Ex-Citadel Securities quant is founding his own firm 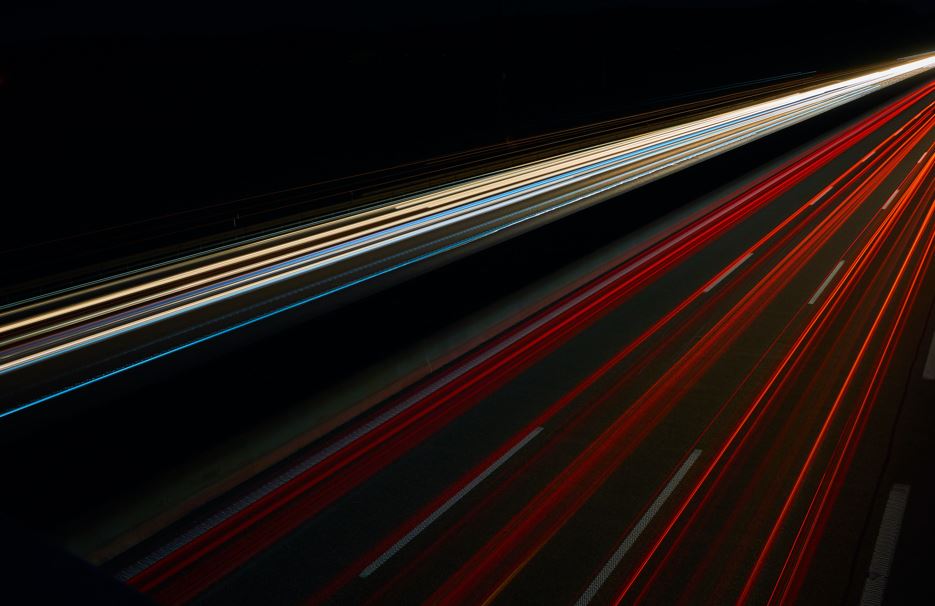 Vedat Cologlu has had a good rest. The former Citadel Securities algorithmic trading strategist and quant researcher left his job in London in 2019. Over a year later, and after a long non-compete, he's back in business.

After 12 years as an employee, Cologlu is going it alone. He's forming Morphy Capital, a standalone high frequency trading firm. However, he's not focusing on London, or New York, or Chicago.- While he'll make a few hires in London, Cologlu is basing his new firm in Istanbul, Turkey.

“Istanbul has a young and very technology savvy population," says Cologlu. "We will have a competitive advantage basing most of the team there. - As one of the few algo trading firms in the city, we will attract high quality talent."

It's not easy setting up your own algo trading firm. "You need a combination of the right talent and top-notch technology," says Cologlu. Initially, he's funding the business himself - presumably with money accumulated during his years at Citadel Securities (where pay averaged $659k in the year to 2019). "We have capital to fund our initial launch in one market in Europe, and we will seek further funding when we expand into other markets,” he adds.

Cologlu is in the process of building a team. He has some fundamental advice for anyone interested in working for an electronic market maker: “Broadly speaking, there are two types of people in algo trading. – The software developers who are brilliant at coding as well as designing high performance systems, and the quant researchers who create mathematical models to try new ideas and trading strategies.”

If everything goes to plan, Morphy Capital will open in September.

Photo by Christian Englmeier on Unsplash