Finance students flock to learn coding on the side 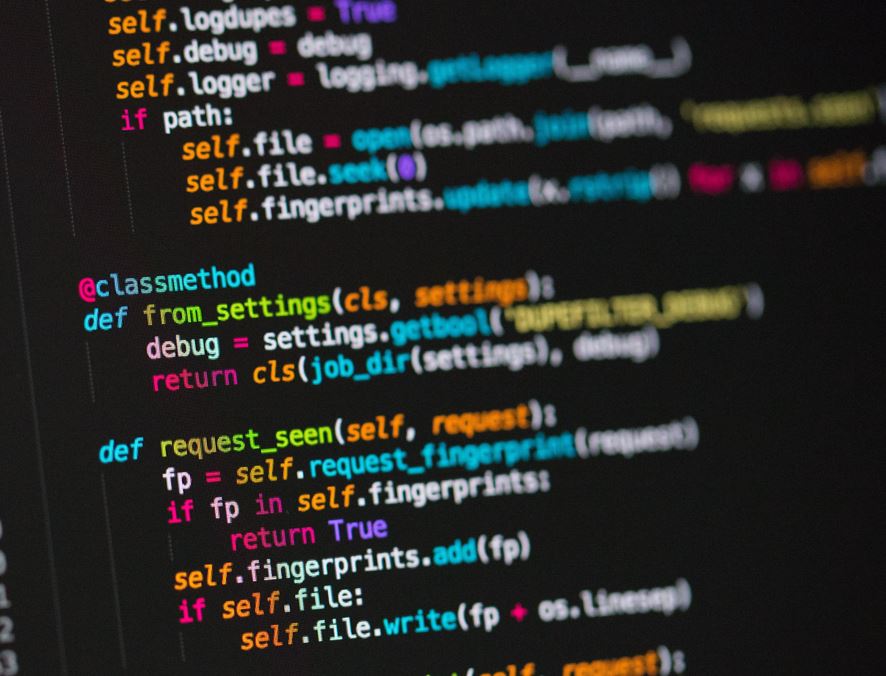 One notable thing about the London School of Economics (LSE) is that doesn't offer courses in computer science. The school, which is a major provider of graduate talent to investment banks in London, is instead best known for its courses in the social sciences (and especially economics and finance) for which it ranks top in Europe.

It's notable, then, that the LSE has a particularly large cohort of students who are learning to code.

Jack Lee, a recent graduate in politics and economics at the LSE, created the largest Google student developer club in the world at the school, with 1,600 members. Among other things, the club has reportedly been teaching students how to code in Python and hosting talks with finance firms who are presumably interested in students who are interested in coding.

The club's success is a reminder that it's increasingly helpful to know how to code, even if you're studying a finance major. The LSE began offering a data science degree in 2020/2021 in recognition of the growing importance of the discipline. However, students in the developer club far outnumber the new data science cohort.

Many banks have now begun including Python in their training programs for new analysts. Goldman Sachs has been running additional classes for female employees who want to learn how to code.

Photo by Chris Ried on Unsplash