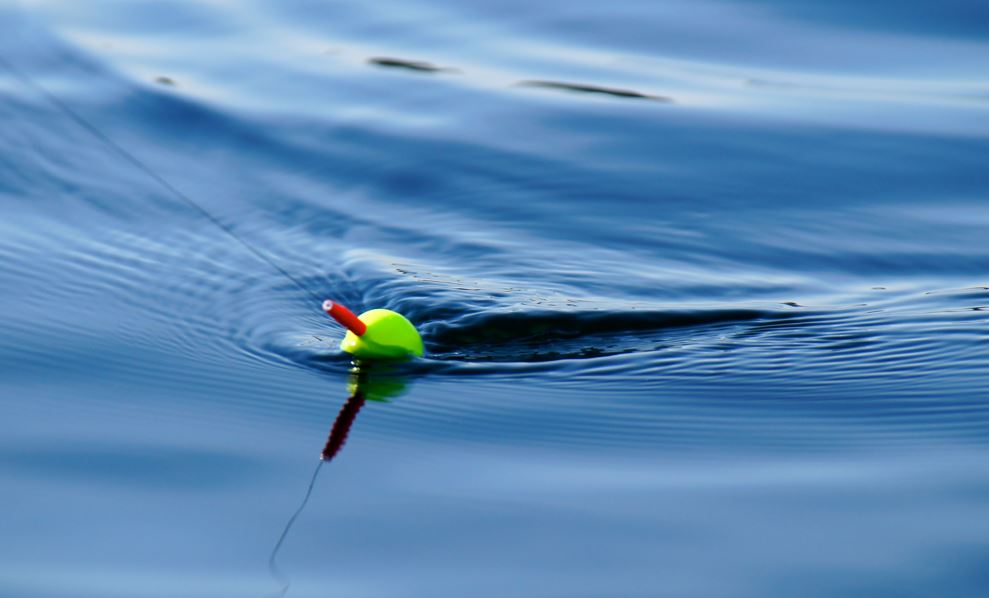 If you work in prime services at Credit Suisse, you can probably be forgiven for looking about and seeing what sort of things are on offer elsewhere. After all, Credit Suisse's prime broking division was ground zero for its $5.5bn loss relating to Archegos, the business is being 'resized' and the heads of the business, John Dabbs and Ryan Nelson, have been ejected and are stuck in some kind of twilight reserved for former prime brokers who aren't sure what to do next.

In these circumstances, Matthew Betts, a loyal Credit Suisse prime services director who joined from JPMorgan in 2013 and who appears to have been happily making his way up the ranks until this year, has had his head turned by Barclays.

Neither Barclays nor Credit Suisse are commenting, but we understand that Betts resigned sometime this week and is now off to Barclays, where he will join the prime services sales team and focus on exchange trading derivatives and over the counter clearing opportunities in the UK and Europe.

While Credit Suisse's prime broking market share appears to be dribbling away, other banks have expressed excitement at being the beneficiaries. Most U.S. banks last week said their prime brokerage businesses had an excellent second quarter. UBS said much the same this morning.

Photo by Zab Consulting on Unsplash