Why Deutsche Bank's prime broking business was so special 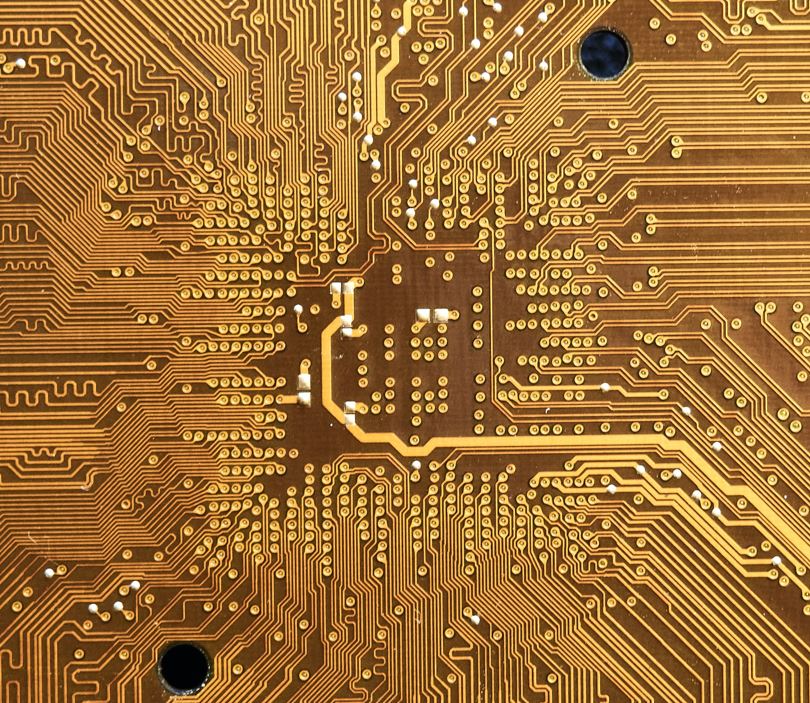 Deutsche Bank's senior prime broking staff are still moving to BNP Paribas ahead of the full integration of Deutsche's prime brokerage into BNP Paribas, either later this year or in early 2022.

Mayank Chawla moved to BNP in May 2021 according to his only recently updated LinkedIn profile. Chawla spent 13 years at Deutsche and was most recently global head of prime finance analytics.  This week, Ashley Wilson was named global head of prime services at BNP after seven years at DB, where he was co-head of the prime finance unit. Wilson was credited with steering Deutsche Bank through the Archegos meltdown comparatively unscathed. - Bloomberg said that Wilson and Deutsche noticed in February that concentration risk was rising in relation to its Archegos holdings, and began requesting more collateral in March.

As head of prime finance pricing and analytics, Chawla is likely to have played a role in Deutsche's dodging of the Archegos bullet. - Credit Suisse's $5.5bn Archegos losses have been attributed to an outdated margining system that couldn't monitor how much risk a position created for the bank as the prices of the underlying securities changed in real time.

As we reported last year, Deutsche Bank insiders say it was the calibre of the technology that defined their prime broking operation, and that this was why Deutsche's senior prime broking technologists like Andy West, Andy Balls,  Victor Kolesnikov, and Qing Wu moved to BNP Paribas first of all. "The transaction was mainly for DB's software," says one insider. "We had almost two decades of building proprietary systems stacked up well against our competition," he adds, pointing to systems like DBX Margin and ESS (Equity Swaps System).

According to one potentially apocryphal tale, it was Wilson himself who saved DB's prime broking business. When he heard the equities business was being closed, Wilson is understood to have pointed out to Deutsche's senior management that the prime business was ranked one of the best in the world by intelligence firm Coalition, and would therefore surely be worth something. "He asked for permission to find a suitor," says the insider. BNP Paribas stepped forwards.

Photo by Manuel on Unsplash