The Japanese bank on a Hong Kong hiring spree 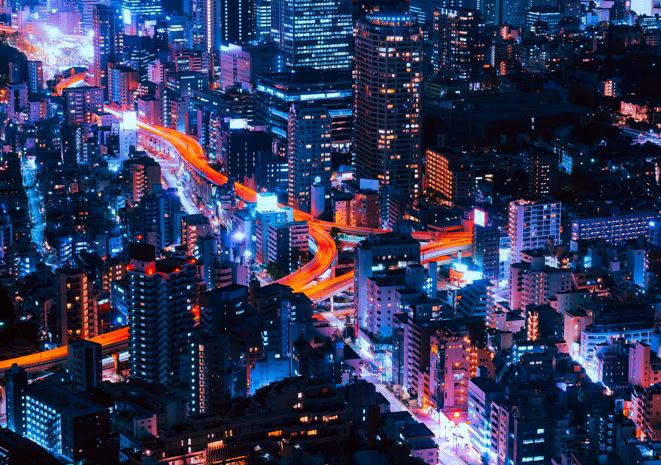 SMBC Nikko has been on a recruitment spree in Hong Kong and that is set to continue as the bank pushes its debt capital markets business into new products.

The expansion push began in earnest in January with the arrival of Leo Tong as head of fixed income and capital markets for Asia excluding Japan. Tong joined from CLSA and a number of former colleagues have joined him on the syndicate and trading side.

They include Samuel Chan, who joined as a managing director and head of debt syndicate and Luke Yang who works in credit sales, according to LinkedIn

This month the bank hired Geoffrey Zhao from CLSA as head of DCM for North East Asia, based in Hong Kong. His arrival is part of a plan by SMBC Nikko to revamp and expand its cover of clients in Northeast Asia and Greater China.

Tong has also been hiring from other banks. In June SMBC hired Tiffany Lai to its debt syndicate team from CMB International. SMBC would not confirm the hires.

Tong told eFinancialCareers that one of the most significant moves the firm has made is to launch a high yield business and he’s building it with hires in origination, trading and distribution. “For a commercial Japanese bank this is a very new endeavour.”

Tong wouldn’t comment on the size of the team but he says that he will continue to build out the SMBC franchise “at a very fast pace,” adding:

“We continue strengthening our capability in the region. We believe that the potential growth rate in the region is higher than the rate in other regions, and it will support the expansion of capital market while we keep our eye open for potential risks, such as COVID-19, relatively higher market volatility or China-US conflict.”

SMBC Nikko works closely with SMBC Bank and that is driving more investment banking business. This month the two teams worked together as a bookrunner on a bond for CLP Power in Hong Kong.

Photo by Pawel Nolbert on Unsplash