What I learned at Goldman Sachs 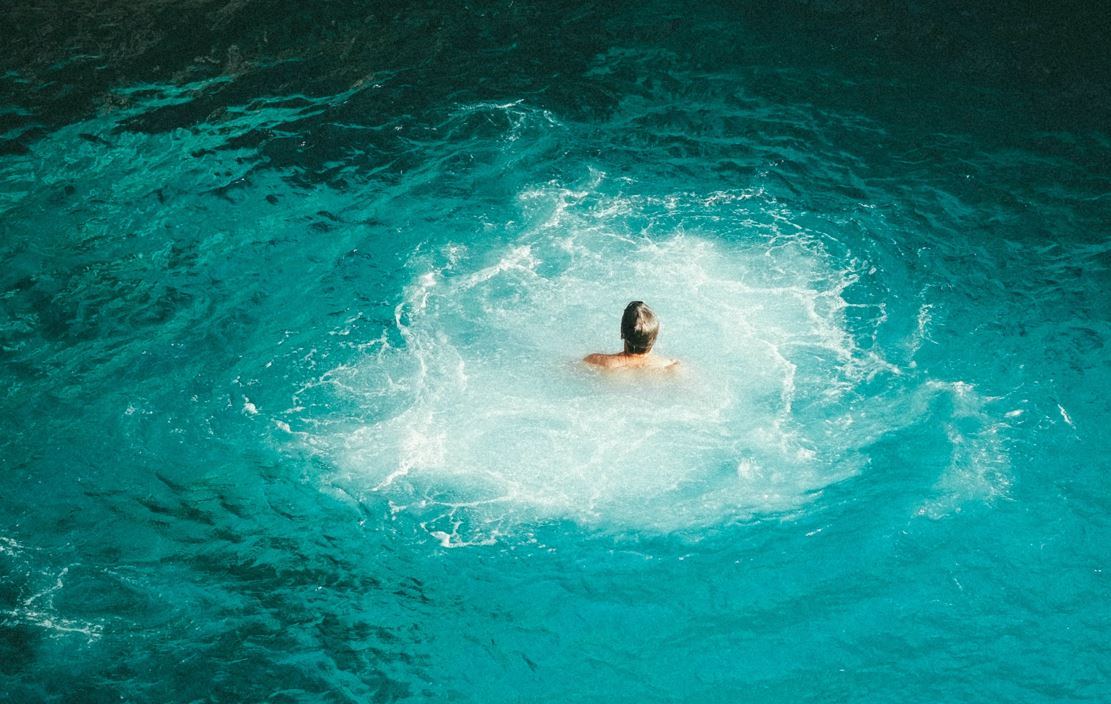 There are many reasons to quit a job: poor progression, toxic culture, sheer disinterest in your work. And there are specific reasons to quit a place like Goldman Sachs. When executive director Greg Smith resigned in 2012, his New York Times op-ed condemning the firm’s deteriorating culture went viral. I resigned in 2021 to a backdrop of the ongoing 1MDB scandal and the leaked working conditions survey produced by juniors in the London office. Goldman is a stressful place, but I didn’t experience any malpractice during my two years at the firm. Instead, I learnt something about j curves.

Upon joining Goldman, you network intensively. During my caffeine-fuelled first weeks of endless catch ups, I was told the next three months would be a j curve: life would get worse before it got better. There are rites of passage, like managing the influx of daily emails employees use like instant messages or the short-deadline tasks a junior is ill-equipped to complete, which support Goldman’s sink or swim culture. Few realise you’re expected to sink before you can swim.

I survived the first Goldman j curve but got stuck in the second one which nobody warns you about. This one concerns salary vs. satisfaction. It’s the process of resenting your work and life – and the imbalance between the two – more and more as the month progresses until the pay hits your bank account at the end of week three and you then think, not bad. You tell yourself, maybe the stress is worth it. You buy something nice, go out for dinner and resolve to stick around another month.

I have a list of reasons for quitting that are specific and personal. They aren’t worth sharing because in leaving a job you shouldn’t replicate the decisions of others. The same way I shouldn’t have followed the herd of university graduates entering the City each year. I will tell you, however, that being caught in the monthly salary vs. satisfaction j curve is a clear indicator you are on the wrong path. Especially if you seek more than what money can buy.

Nathan Risser spent 2.5 years as an analyst at Goldman Sachs' London office before leaving in May 2021.

Photo by Julia Joppien on Unsplash