The ex-banker putting A level grades in context 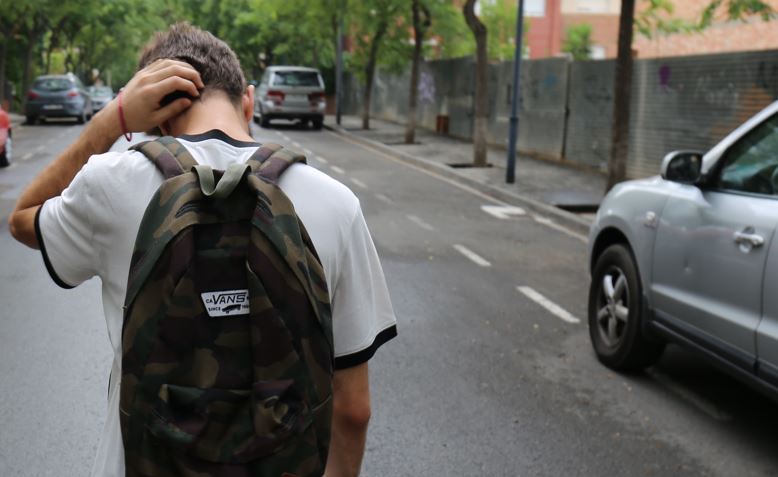 If you want to get a job in an investment bank, it helps to have exceptional A level results. Last time we looked, the average number of UCAS points for summer interns in the UK was around 216. For anyone not immediately familiar with the UK points system, that's about 3 A*s and an A for students leaving high school (ie. top grades).

This year's A level results should, theoretically, therefore equip large numbers of students for investment banking careers. - After exams were cancelled due to COVID and students were assessed on the basis of  "mini-exams", coursework and mock exams, nearly 45% of students got A or A* grades.

However, the proportion of top passes going to students in the less privileged north-east of England was lower, at 39%.

John Craven, a former head of structured products for Merrill Lynch and director at SocGen, has created a tool to help students from less privileged backgrounds put their A level grades into context.

Called Real Rating, you can access it here. It takes 14 different factors into account, says Craven, including whether students were entitled to free school meals, postcode data, the academic performance of the school they went to, and whether they were previously in care.

Craven is CEO of UpReach, the charity to combat socioeconomic disadvantage and help disadvantaged graduates access top professional careers. Working with UpReach, Craven says companies like Legal and General and Fidelity have integrated Real Rating into their graduate recruitment process. Other companies with whom UpReach partners (including many major banks) can be willing to take the contextualized grades into consideration.

This can help lower performing students from underprivileged backgrounds get jobs in the front office. "Some employers, including banks do ask for minimum A level grade requirements in some roles," says Craven. "It’s been a difficult year for all students, but unlike any other year A level grades reflect assessments over a period of time rather than exam results," he adds.

Photo by Jesús Rodríguez on Unsplash