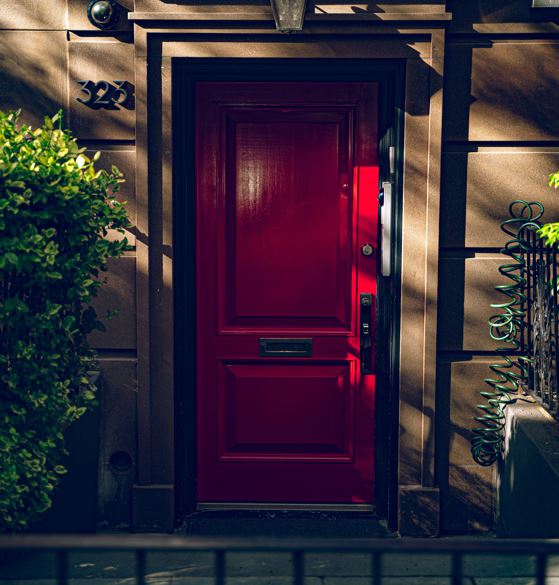 Banks have long had a preference for hiring students from wealthy backgrounds, particularly into client facing roles where the likelihood is that clients will be similarly well-padded. But they may not want to hire anyone too well provided for in case they go the same way as Michael Thomas, the scourge of the Manhattan moneyed classes who died this week.

Thomas worked for Lehman Brothers in the 1960s and 1970s. He became both a partner and the head of M&A at the bank, but quit within a year of his big promotion. “I believe working on Wall Street is the most degrading form of activity that one could imagine,” he informed the Washington Post twenty years later.

The infighting at Lehman was part of his problem, but so too was Thomas's approach to the job. Speaking of his years on Wall Street, Thomas said: I knew half the hookers in New York and I drank a lot and the taste of cannabis was not unknown to me." At one point he was reportedly found passed out under his desk. "The guy was a wacko," said a financier who knew Thomas. "He burned himself out. Everyone knew it was hopeless, including him. He was so self-destructive."

Thomas was an aristocrat in the WASP rather than the British cousin-of-the-queen sense. His father was the youngest partner at Lehman; his mother's family came on the Mayflower; he attended all the right schools (Buckley School, Exeter Academy, Yale). ""I come from an old WASP world," said Buckley himself. A journalist who knew him described him as, "as WASPy as they come... a totally charming guy, but he's a snob."

Despite the family money, Thomas needed to work. When he quit Lehman he went for the standard fallback of becoming a 'financial consultant.' When that didn't work, he began writing novels about banking and opened a jazz music store. His books were "extremely unkind to the rich and fashionable," noted one journalist. Thomas subsequently became a pariah among the Manhattan elite, but was unfazed by this. “They are dreadful people,” he told the journalist. “Why shut your eyes to the truth?”

Separately, senior bankers appear less amenable to returning to the office than their CEOs like to think. Business Insider has spoken to some headhunters who say they've spoken to a lot of senior bankers ("I'm not talking a few people; I'm talking most people") and that most of the bankers want the option to work somewhere that's "somewhat remote" at least a few days a week. "It's not all about the money anymore. It's about safety, health, family values and things many people used to think about but didn't take center stage," said Jeanne Branthover, at DHR International. Somehow this message seems to have missed the C-suite.

McKinsey, Bain & Co., and the Boston Consulting Group have begun recruiting earlier than ever this year. This comes after banks like RBC Capital Markets began recruiting 2022 summer interns in February and Citi, Morgan Stanley, Lazard and Evercore sent out their 2022 intern offers by April. (Business Insider)

One senior woman just had a lucrative job offer for a financial institution withdrawn because the words “direct, robust and forensic”, as well as “doesn’t suffer fools”, cropped up in her references. (Telegraph)

Companies in China are paying $500k packages to hire people who understand what's going on in ministries of finance, commerce, industry and information as they try to decode the Chinese government's next move. (Bloomberg)

Interns who had more face-to-face Zoom time with managers were 4.7% to 7.3% more likely to receive a job offer at the end of the five-week internship. (Business Insider)

Photo by Eriseld Hoxha on Unsplash