Morning Coffee: Bank of America finds that hiring lots of bankers works. Could you really get a pay cut for not commuting? 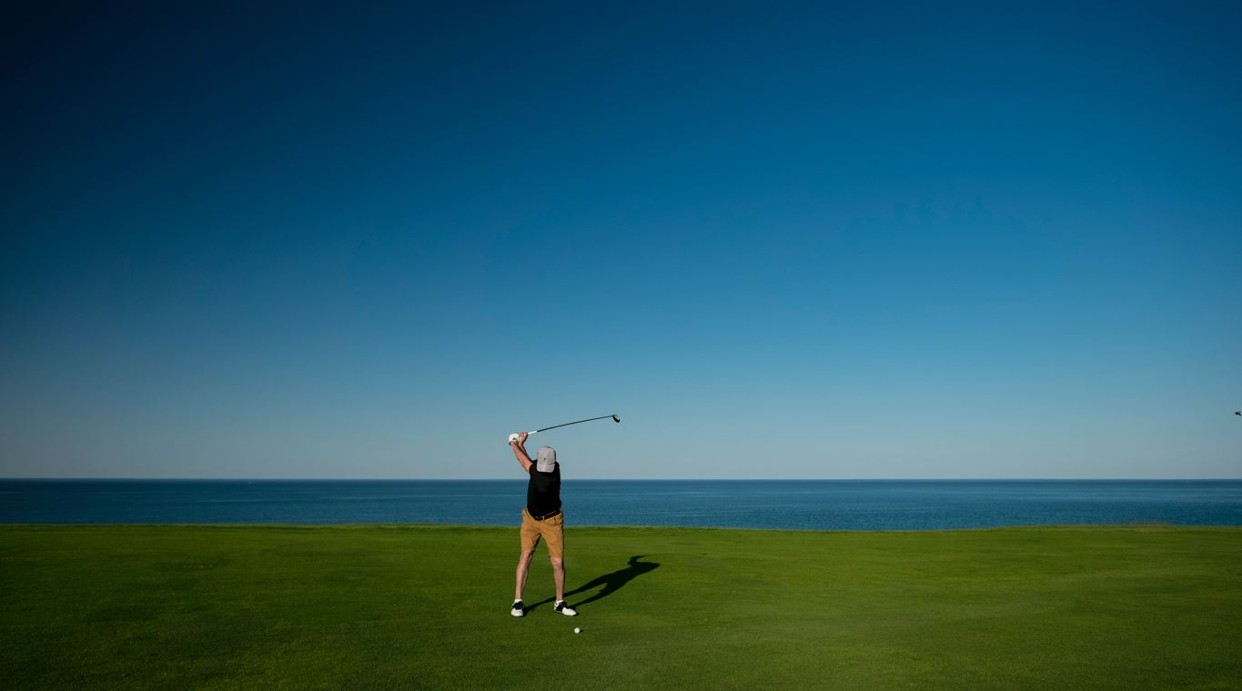 One of the most interesting things to watch in investment banking is a franchise-building market share chase.  In a lot of market segments, the industry has what might be called “golf tournament economics”.  The number one player makes disproportionate profits, numbers two and three do alright, the top five probably cover their cost of capital and the rest of the top ten are lucky to break even across the cycle.

So if a bank is somewhere near but outside the top three in any given geography or product, and it’s feeling aggressive, well-capitalized and not in too much trouble with the regulators, there’s always the possibility that it might have a push.  The first signs that this is happening tend to be a series of hires and promotions aimed at putting a group of aggressive and ambitious bankers into leading roles.  You’re looking for candidates who are known for energy and leadership qualities rather than necessarily their personal revenue production, because the next sign is that they’re given a budget to aggressively recruit rainmakers.  Then everyone sits back to wait and see whether it was a smart opportunistic move, or an expensive mistake.

If things go right, you start seeing interviews like this one between Peter Guenthardt of Bank of America and Cathy Chan of Bloomberg in the trade press.  Two years ago, Guenthardt was promoted to be co-head of APAC investment banking, with Alex To hired from Morgan Stanley as the other co-head.  Since then, BoA has hired Winnie Chung from JP Morgan, Aayush Jhunjunwala from Citi and several other managing director level bankers, while increasing its front office headcount in the region by 70 in the last twelve months alone.

Given that it’s been an extraordinarily strong market for deals overall, with Asia as one of the best geographies, it’s unlikely that any of the new hires have been short of things to do.  But when you see a set of moves like this, it’s reasonable to guess that the outcome is going to be judged by market share rather than absolute revenue.  Although BoA doesn’t break out investment banking revenues in this way, and Peter Guenthardt isn’t prepared to “give specific details”, he’s claiming that his team are now “pretty much neck and neck” with JP Morgan (the third placed bank in APAC fees).

Year-to-date league tables, so far as they can be established, seem more or less consistent with his claim.  And since he and Alex To could reasonably argue that they might have been held back in the first half of the year by the fact that BoA doesn’t have a mainland China securities business, they might creep up further in the second half of the year if that deal flow moves to Hong Kong.

Of course, victory laps in banking are often premature, and league table battles are never over until they’re over.  But right now, it looks like Guenthardt and To have some scope to do the traditional “I Love It When A Plan Comes Together” routine, unless and until the competition start to pick up their own hiring.

Elsewhere, it looks like Google has given its employees a “salary calculator”, telling them how it’s planning on adjusting their pay if it approves long term remote working for them.  The calculator seems to be based on the difference between labour markets in the cities where Google has offices and the location where the employee proposes to be based.  So if you had previously lived in Stamford and worked in Google’s New York office, then working from home would reduce your pay by 15% as Google normalizes things to “the top of the local market based on where an employee works from”.

Could this happen in banking?  Almost certainly not.  For one thing, everyone would try to move to Greenwich in order to get paid as if they were working at a hedge fund.  For another, banker pay just doesn’t work like other industries.  Variable compensation is a much bigger component, and in any given year, your bonus is a function of two variables – what the bank thinks you could get elsewhere, and how much it wants to keep you.  If a banker keeps working from home but brings in the revenue, nobody is going to risk losing them over a point of comparability.  Conversely, if they don’t deliver or the market turns down, then whether they’re in the office or not there will be an adjustment anyway, and it’s likely to be more than 15%.

Goldman Sachs has hired Sir Alex Younger, the former head of intelligence service MI6 as an advisor.  Any banker or client in a meeting with him is surely honour bound to play the “who can include the most Bond movie quotes” game. (City AM)

Although the NYSE floor is nothing like as crowded as it once was, it’s still an open outcry market where people shout in an indoor space, so it’s not surprising that it will be requiring proof of vaccination (or of medical or religious exemption) from all floor traders (WSJ)

A small suburb of Switzerland has managed to get people to call it “the Silicon Valley of Smell” rather than “the Saudi Arabia of perfume”, and the specialist companies based there seem to be hiring almost as many quants to work on complicated scent-predicting algorithms as the money managers are. (FT)

It was perhaps inevitable that the Reddit fan club which grew up around Bill Ackman;s SPAC was going to end in tears, and indeed some of its members appear to have suffered the normal fate of retail investors in out of the money options. “I considered this a safe, calculated bet”, says one of them, wrongly. (Institutional Investor)

If you are constantly being bothered by your alma mater for bigger donations, you might be interested in this interview with one of the people who helps universities and charities assess the value of targets. (UK Fundraising)

Photo by Andrew Rice on Unsplash