Nomura lured a big name trader 17,000 miles back from the beach 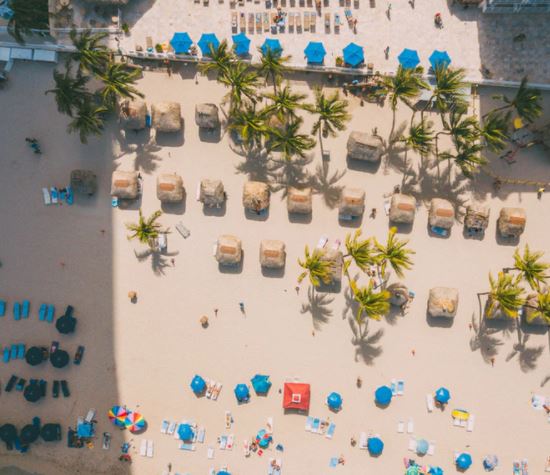 Nomura may have seen revenues in its fixed income sales and trading business plummet 43% year-on-year in its fiscal first quarter, but it still appears to have pulling power.

The Japanese bank is understood to have recruited Brent Cook, a veteran London macro trader who's spent over seven years hanging out in Sydney Australia, where he was latterly in charge of the strategic trading group for Macquarie. Cook is coming back to London, and he's coming back for winter - presumably after a period of gardening leave.

Nomura declined to comment on Cook's arrival. It's not entirely clear what he'll be doing at the Japanese bank, but it's thought he'll occupy a senior position on the bank's FX trading and management team.

Before he left for Australia, Cook occupied a number of senior roles in London, both in banking and hedge funds. He was managing director and head of cross asset trading at Deutsche Bank for five years to 2012 and was previously head of macro trading at Citadel and a senior trader at Brevan Howard. He went to Australia as head of liquidity and principal risk at ANZ.

The impetus for Cook's 17,000 mile return journey appears to be Nomura's recuitment of Kevin Connors, the veteran ex-head of global co-head of FX sales at Goldman Sachs and ex-global head of FX sales at Bank of America, who landed at the Japanese bank in March. Connors is busy building a team, and it's thought that Cook will report to both he and Anant Swarup, Nomura's Singapore-based global head of FX, emerging markets and flow products trading. This is clearly enough to come back to London for.

Nomura reported that revenues in its FX and emerging markets businesses fell in the most recent quarter, although structured rates revenues rose. "Because of macro factors, we have seen lower activities, lower trading activities of our clients," said Nomura CEO Takumi Kitamura during the bank's investor call. However, he added that rising inflation and interest rate tapering should create volatility and higher revenues in the future.