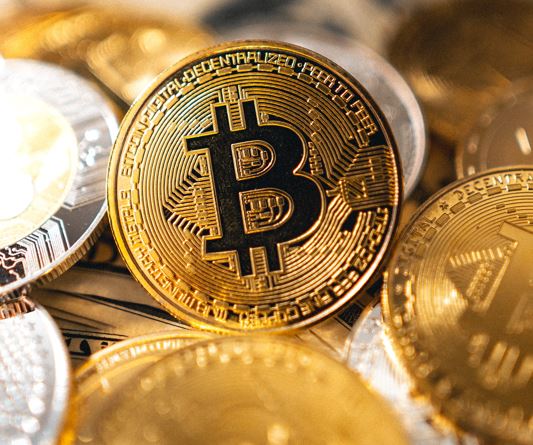 Cryptocurrency exchange Coinbase may be shifting away from the sorts of digital asset securities that are governed by U.S. securities law, but it's still hiring plenty of people from investment banks.

The top jobs at Coinbase in London are filled by people with finance experience, some of whom have already been there a while. - Head of EMEA sales, Guillaume Chatain, previously spent nearly 10 years working for JPMorgan's private bank where he was latterly head of equities for Asia; head of institutional coverage for EMEA Andrew Robinson previously worked in equity sales at Jefferies, Nomura and Lehman; head of EMEA and APAC trading execution Gurvinder Sandhu previously worked for Jane Street. However, there are signs that Coinbase is now building out its junior ranks with associate-level hires from investment banks too.

One of the most recent of these recruits is George Toporov, a former emerging markets rates trader at HSBC in London, who just joined the London office as a senior OTC sales trader. In May, Coinbase also hired Stephen Dowds, a former associate in prime finance at JPMorgan. In July, it hired Ziedune Mikalajunaite, a former associate in structured finance account management at Deutsche Bank.

Bloomberg reported in May that Coinbase is expanding its institutional prime brokerage unit, and Dowds, Meika appeared to have been hired to the London office with this in mind. Ali Shehadeh, a former relationship manager from Citi's private bank, also joined Coinbase's London prime broking team in April.

Photo by Art Rachen on Unsplash