"Deutsche Bank is a brilliant place to work, unless you're at JPM" 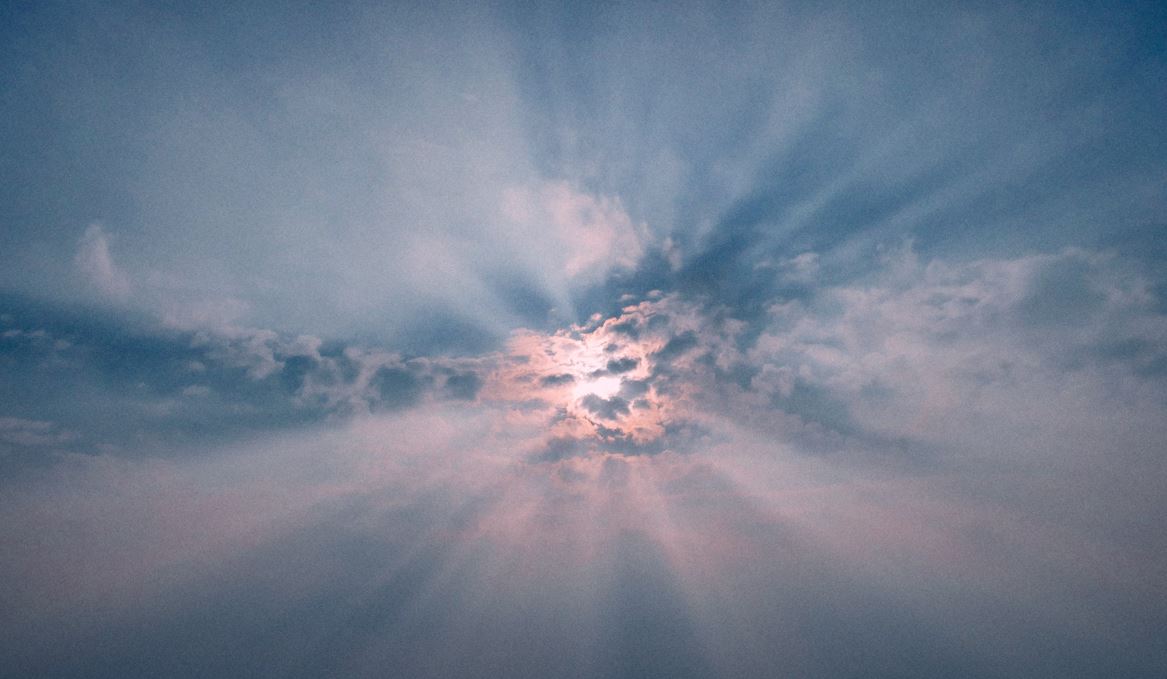 Credit Suisse, take heed. - It's perfectly possible for a bank that's had a run of bad luck to turn things around and start attracting top talent again. Look at Deutsche Bank.

The rehabilitation of DB began last year and has continued. In 2018, voluntary staff turnover across the German bank was 8.4%, in 2019 it was 8%. Last year, it was just 5.9%. This year, it's likely to be lower still: many of the people who've left DB in 2021 are out of the market according to LinkedIn (suggesting they were pushed); a few years ago, they would almost all have been picked-off by rivals.

Profits at Deutsche's investment bank were up nearly 60% in the first half of 2021 versus the previous year, and the German bank is hiring. Speaking last month, DB CEO Christian Sewing said the bank plans to hire in areas where it's "now playing" like financing, rates, FX, and emerging markets," alongside key areas like credit.

Accordingly, Deutsche has made a succession of key hires this year. And whereas it once tended to hire people who were unemployed or from lower tier banks, the newest recruits have mostly been poached from rival large players like Barclays (from which it just took Abdeslam Alaoui in debt capital markets), or Credit Suisse (from which it just took Stephane Gruffat in equity syndicate).

One headhunter, who works for DB and is therefore possibly biased, said the German bank has become a "brilliant place to work." To the extent that people have any hesitation about going to DB, he said it's because of its historic reputation as a tough place to be. "You always need to be a bit selective when finding people who will go there, but most people now are very receptive to the idea - unless they're somewhere like a JPMorgan," he says. Even at JPMorgan, there are exceptions: DB just hired Verena Kruse, a JPMorgan FX sales ED, who's joining to run FX sales in Europe.

Another headhunter, also speaking off the record, said Deutsche Bank has unquestionably "upped its game" in terms of the quality of the hires it's making. However, he observed, too, that Deutsche is still paying unusually high salaries, and that this is part of its appeal.

The H1B salary database shows that a vice president at Deutsche Bank Securities in New York was hired on a $400k salary in February 2021, which is far higher than the salaries offered at rival banks. "Deutsche Bank's base salaries are pretty much the highest in the market, and they're having to keep high to attract people," the headhunter observed.

Photo by Mark Timberlake on Unsplash