Goldman Sachs analysts said to be on $180k when bonuses included 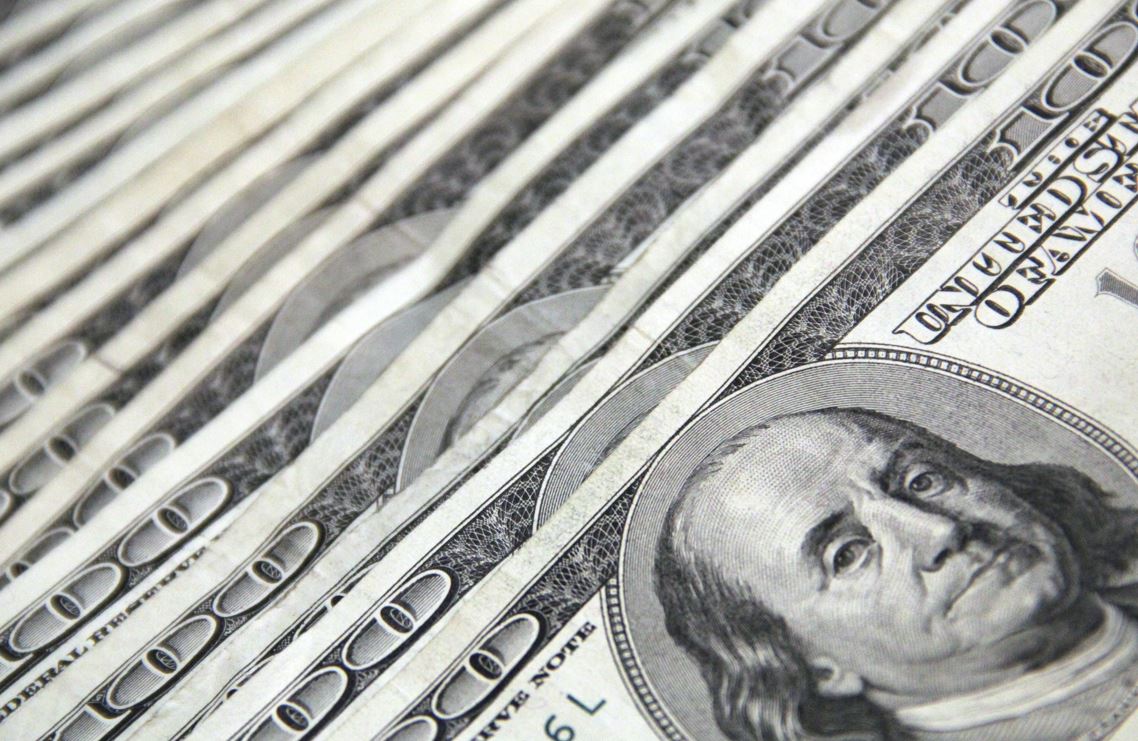 Has Goldman Sachs done enough to prevent a post-bonus exodus of the juniors in its investment banking division? Have other banks? All will soon become clear: bonuses are due to be paid at the end of this month.

Analysts at U.S. investment banks and Deutsche are paid on a different timescale to senior bankers, whose bonuses are paid at the end of the year. Goldman juniors say the bank has already announced its analyst bonuses for 2020-2021, and that payment is due on around August 27th. Goldman didn't respond to a request to verify this.

Goldman's analyst bonuses appear to have been good, if not great. One junior said they were fine compared to last year, but not necessarily that good compared to the alternatives. However, a purported first year Goldman analyst on Wall Street Oasis claimed to have received $180k (or $190k including the sign-on), which is surely not bad for your first year after graduation - even if you are working 100-hour weeks.

The alternatives, if you're an analyst at Goldman Sachs, include higher paying boutiques and the buy-side. The buy-side is mostly private equity but also encompasses hedge funds like Marshall Wace, ThirdPoint and Bluecrest, which are moving into the private capital space and are increasingly interested in junior banking talent. Charlie Hunt at private equity search firm PER says there are plenty of private equity funds lining up to poach junior bankers from Goldman and elsewhere once bonuses have been paid. "2021 is proving to be one of the busiest years I can remember in the 20 years I've been in the private equity recruitment industry," he adds. One Goldman analyst from the class of 2019 who left for the buy-side this year said around 50% of his class had gone; this year's toll could be even greater.

It's not just Goldman that risks an exodus of analysts at the end of this month. Barclays, Deutsche and most U.S. banks also pay this summer. One Barclays analyst on Wall Street Oasis suggested total compensation for first year analysts was $160k in salary plus bonus, and $175k when the sign-on and relocation fee are included.

This year's analyst bonuses come after most banks increased salaries for their juniors. At the start of this year, the typical first year analyst salary in an investment bank was $85k. That's now increased to $100k, or $110k if you're at GS and $120k if you're at Evercore. If total packages are $180k at GS, the implication is that the average bonus is 73% of the new salary. This looks like more than last year, when London GS bonuses were more like 50% of salaries according to Dartmouth Partners.

If Goldman's first year analysts are making $180k in total compensation and working 100-hour weeks 50 weeks of the year (which might be an exaggeration), the implication is that they're earning an average of $36 an hour. The question is whether this is enough to make today's young bankers stick with the lifestyle.