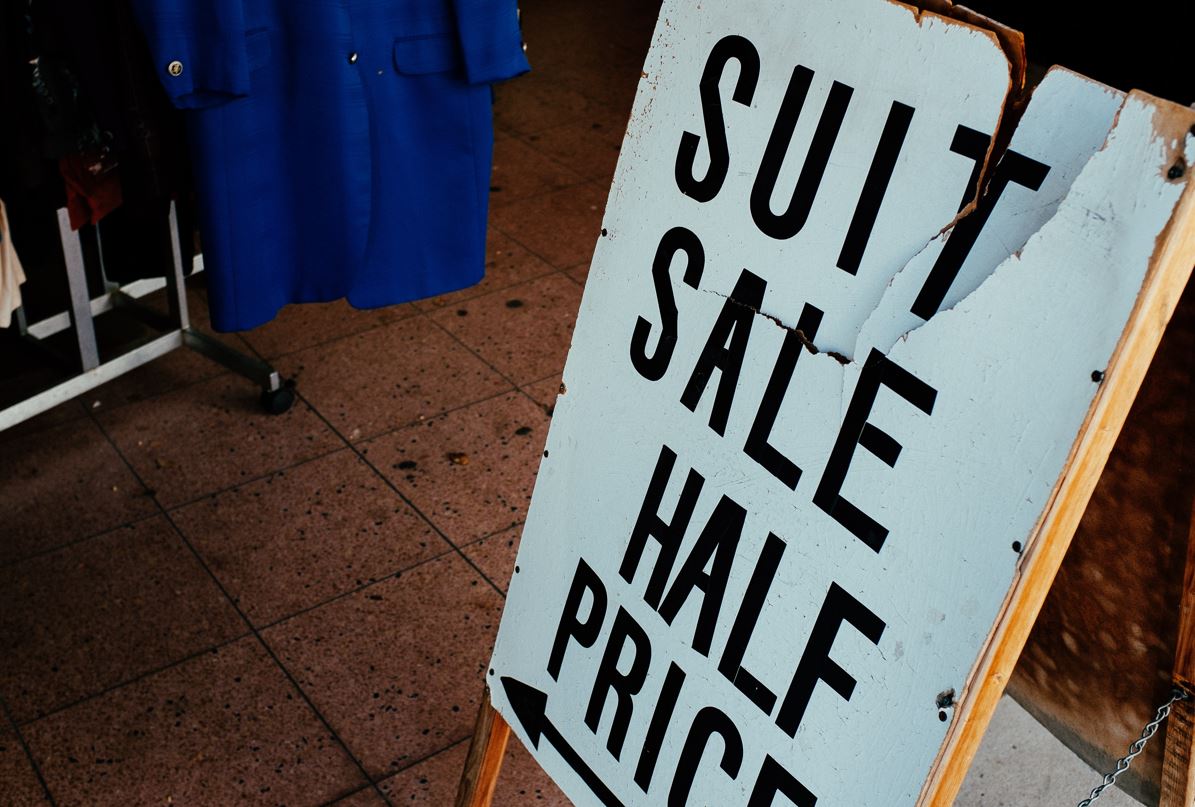 Goldman Sachs has relented. As per widespread reports, the bank has increased pay for its juniors, following just about every other bank which has done the same in the past few months.

As the chart below shows, Goldman hasn't just increased its salaries to the new industry standard of $100k for first year analysts in the investment banking division: it's gone higher and increased them to $110k.

As a result, Goldman now occupies the salary top slot with Bank of America and the comparatively little known boutique William Blair. The Goldman Sachs salary discount for juniors seems to be a thing of the past.

Unlike Citi, Barclays and Bank of America, Goldman doesn't appear to have hiked salaries for its vice presidents (VPs). This could cause a few issues as VPs at the firm see the differential eroded between their own salaries and those of juniors.

Goldman's analysts are due to receive their August bonuses in the coming weeks. Until now, the firm had been suggesting that it would hold salaries steady and increase bonuses instead (one Goldman insider told the Financial Times that increasing salaries would simply attract mercenary youths). The fear will now be that because salaries have been increased, bonuses will be held steady. Goldman declined to comment on whether the salary increase will be backdated.

Photo by Adam Kring on Unsplash