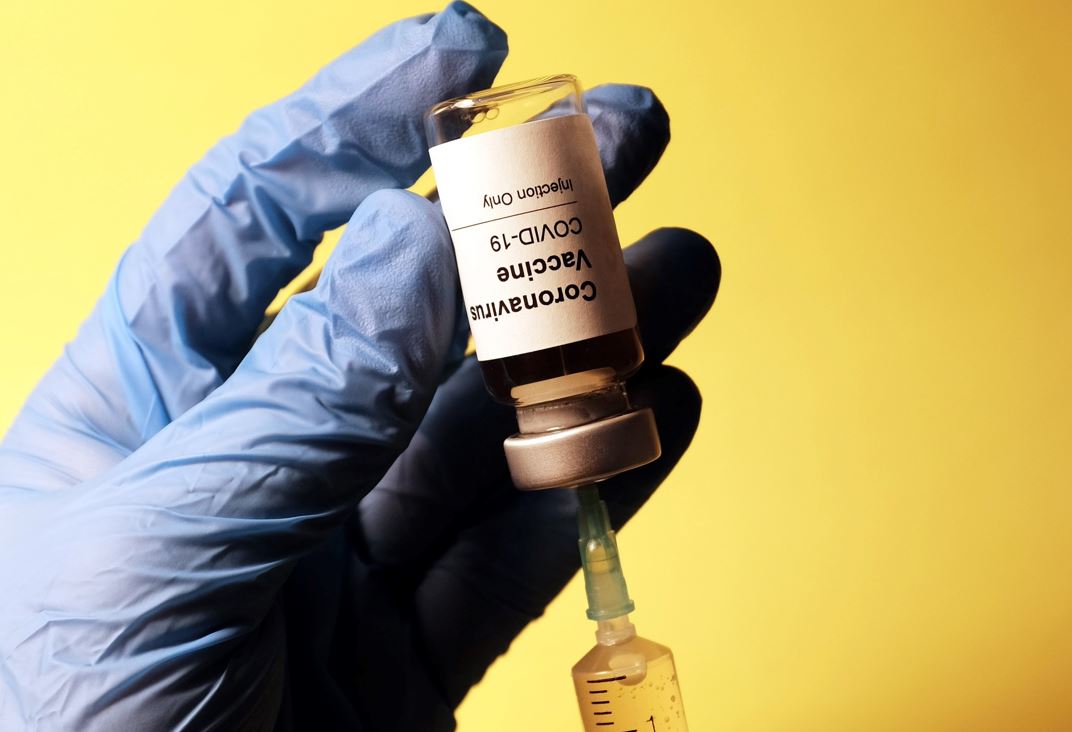 Derivatives types with a sense of irony might think it’s quite amusing that “delta”, as well as being the name of the latest Covid variant, is also the option hedging parameter that describes a position where you’re reasonably safe for a short period of time, but vulnerable to sudden changes. For this pretty much describes the impact of the new variant on banks’ reopening strategies. Having planned on the basis that things were reasonably under control, suddenly they weren’t. As a result, some quick changes have needed to be made.

Goldman Sachs is now planning to require that, starting on September 7, anyone going into their offices in the USA – staff or client – has proof of vaccination, and masks will need to be worn in communal areas. Morgan Stanley is requiring vaccinations, but not masks, while JP Morgan is currently going for masks but not vaccinations (employees are “strongly urged” and unvaccinated staff aren’t allowed in meetings of more than 25 people). Everything seems to be moving quite quickly, and since there’s still two weeks to go until the big return, it’s likely that there will be further changes.

Indeed, Labor Day itself is not necessarily nailed on as the big “everyone back in” event – Goldman’s internal memo confirmed that this is still their plan, but Credit Suisse has now moved things back to October. It’s probably important to note that no big bank appears to be actually forcing its employees to get vaccinated – they’re just saying that if you haven’t, you need to keep working from home. The extent to which this is an incentive to get vaccinated will presumably depend on the degree of importance which management are attaching to in-person working – at Citi, for example, the requirement is masks and vaccine, but the company has been presenting a much more favourable view of remote working for all staff, vaccinated or not.

This is likely to have been a difficult decision and one that the banks would really rather not have had to take. As well as the sheer inconvenience, vaccines and masks appear to have become something of a cultural issue, and there’s nothing an investment banker likes less than finding themselves taking a stance that a client might disagree with. On the other hand, the banks do actually want their staff to come back into the office, and they definitely don’t want them to feel scared for their lives when they do so; if nothing else, this might be the final impetus to push someone into moving to a competitor.

Elsewhere, crypto news site Coinbase is reporting that Citigroup is “awaiting regulatory approval to begin trading Bitcoin futures on the CME” according to “a source”. Bloomberg seems to confirm that there is something to the story, although the company statement uses the phrase “presently considering products such as futures”, which sounds a bit less imminent and refers to “a strong regulatory framework”. Coinbase also quotes a second source to the effect that Citi is recruiting a crypto desk in London, although this seems less likely – it would be an odd place to trade the Chicago market from, and the site links to a fairly normal looking FX quant developer job which doesn’t mention crypto at all.

However, it does look likely that, if the institutional client demand is there, cryptocurrency is likely to end up being added to the suite of products that the FX and derivatives desks offer their clients. So will the new most important names to know be “the pseudonymous trader known as Kaleo” or “some guy with a funny picture in his Twitter profile”?

Unlikely. All signs seem to suggest that banks are more likely to give crypto futures trading to futures traders, not crypto traders. For one thing, they are more likely to be used to the concept of working in a regulated environment. For another, flow trading is more about supply, demand and keeping buy and sell orders matched than about any deep views on the underlying product. Even crypto hedge funds seem to prefer to recruit people with a trading background and teach them crypto rather than vice versa.

Kevin O’Sullivan and Nicholas McDonald have gone from Bank of America to join Morgan Stanley’s equity capital markets team. This appears to have elements of another “lookback” hire, as they will be working for Sam Losada, who joined MS from BoA last year (the team have also hired Jorge Nin Garaizabal from Goldman). (Financial News)

Gut feelings are just as important in selecting a hedge fund manager as quantative data, according to one expert – you can identify patterns subconsciously a lot earlier than you can articulate them in a form that could be presented to an investment committee. (Institutional Investor)

A therapist argues that when people try to avoid giving clients bad news, suspect their bosses of undermining them or otherwise undermine their career, it’s often because they are re-enacting unresolved issues from their childhood. (FT)

Goldman Sachs Asset Management’s real estate team have partnered with a “turnkey urban beekeeping service” to put beehives on top of some of the office buildings it owns. Tenants will apparently be able to monitor the health of the bees online, and the pilot programme covering 30 buildings will produce around 1,000 pounds of honey, a quantity which we find hard to visualise. (The Real Deal)

Photo by Hakan Nural on Unsplash