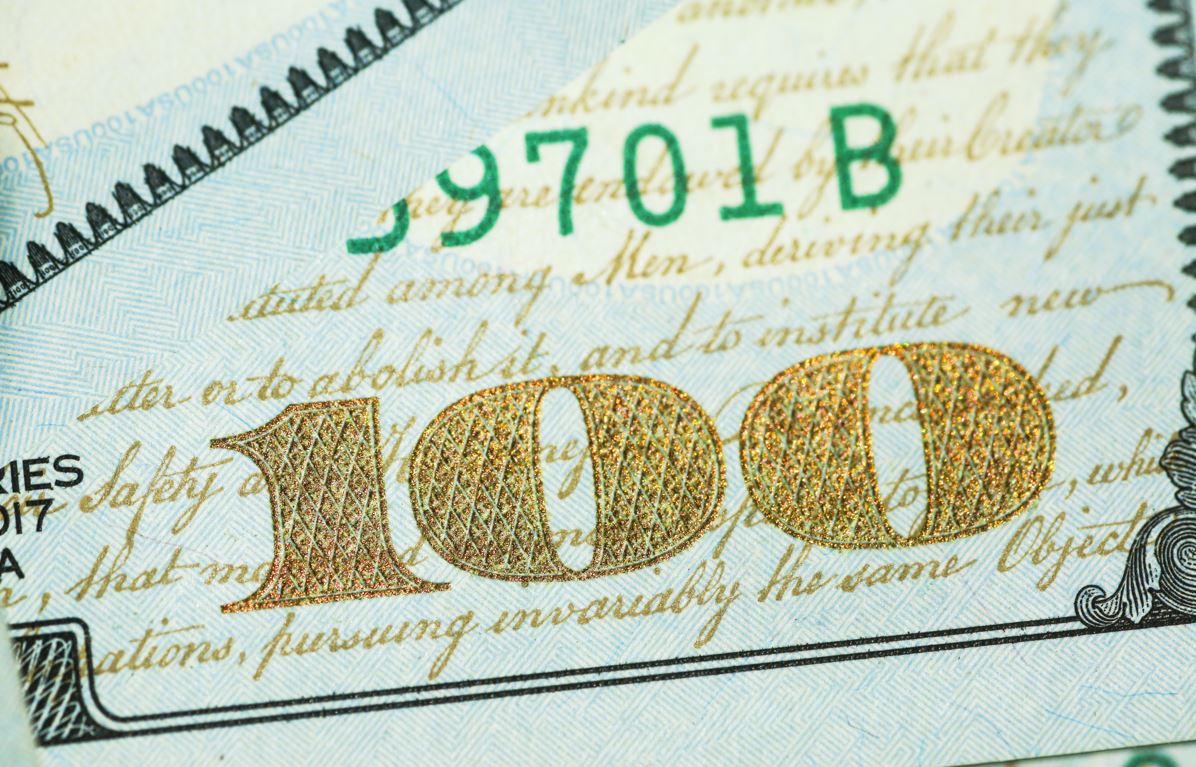 It's not just junior bankers who are getting higher salaries: JPMorgan has fired the starting gun on salary hikes for junior traders too.

The U.S. bank has increased salaries for its first year analysts in sales and trading to $100k, thereby bringing them in line with the $100k salaries it's now offering first years in its investment banking division. Second and third years are also understood to have received increases, to $105k and $110k respectively.

JPMorgan declined to comment on the pay rise, but sources at the firm confirmed it's happening. The $100k starting salary applies to first year joining the sales and trading business this year, and to interns joining in 2022.

Most banks have now increased salaries to $100k or more for first years in their investment banking teams. As we reported earlier, both Evercore and Jefferies are understood to have gone a step further and increased their salaries to $110k in recent days.

The increase in junior banker salaries has, however, created a differential between junior bankers and juniors in other front office divisions, who are typically still on the old salaries of $85k. Now that JPMorgan has increased its junior traders' salaries, other banks are likely to follow suite.

Junior bankers' salaries were increased in response to complaints about long working hours, particularly at Goldman Sachs where a group of 13 first years put together a spreadsheet grumbling about 100-hour+ weeks in March.

There have not been similar complaints about working hours on the trading floor. However, Xavier Rolet, the ex-head of the London Stock Exchange who is also an ex-trader at Goldman Sachs, said last month that when he worked for GS he'd only sleep from 2am to 4am and would seemingly be trading the whole rest of the time.

It seems possible that Rolet was exaggerating. If he wasn't, junior traders might want their pay hiked still further.

Photo by Giorgio Trovato on Unsplash