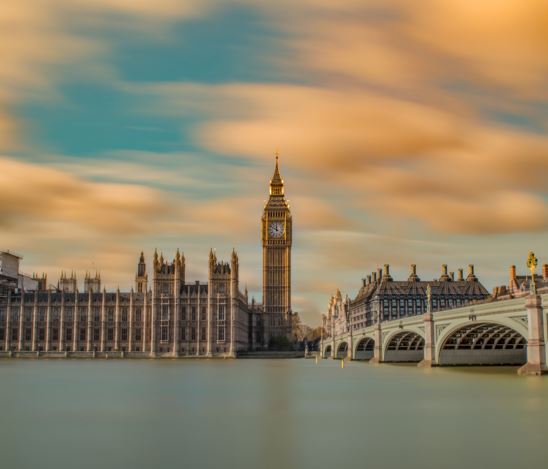 It's August, but hedge fund Millennium is still adding talent in the UK.

The fund has just recruited William Johns, a former head of correlation trading at Nomura and head of Asian currency options at Citi. Johns, who declined to comment for this article, is understood to be setting up a new pod to invest in FX using a volatility relative value strategy.

As we've reported before, Millennium is organised into independently operating pods that are subsets of its main fund. Members of each pod are paid according to their pod's pnl and there's no netting across the wider fund. Millennium founder Izzy Englander said in February that the fund ended 2020 with, "more than 265 portfolio manager teams, the most we have ever had in our history.”  In 2019, there were only 200.

Johns, who most recently worked for rival fund Capula, is likely to hire for his new pod. In the meantime, Yi Yao, a quantitative credit researcher from Bank of America Merrill Lynch, has also joined a different Millennium pod working in the credit space.

Photo by Massimiliano Morosinotto on Unsplash