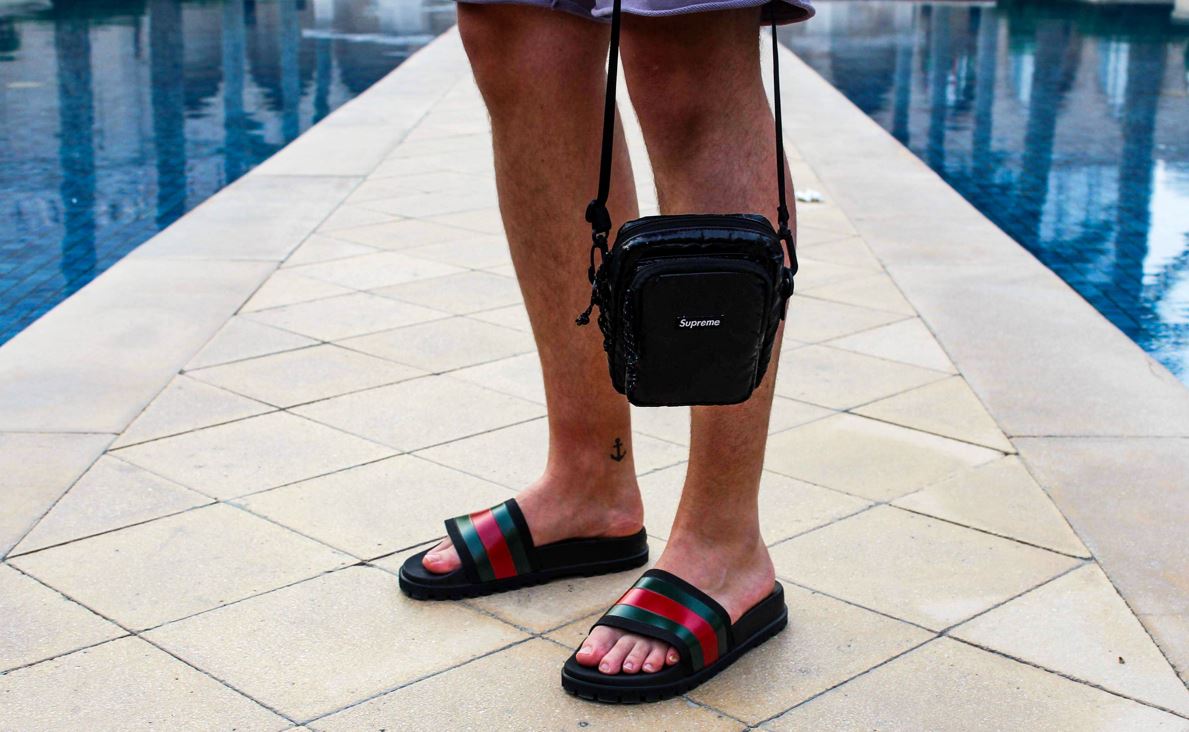 Being a billionaire 16 times over, aged 29 isn't bad going for an MIT graduate who spent the first three years of his career working for Jane Street. Sam Bankman-Fried only sleeps four hours a night and is obsessed with making money, but that's where many of the similarities with archetypal traders and hedge fund managers end.

Bankman-Fried has amassed his fortune not in the pursuit of intergenerational wealth or a special sort of yacht, but because he wants to give it all away. In a long portrait of the "super quantitative" 29 year-old crypto billionaire who rarely takes vacations and still lives with roommates in Hong Kong, Yahoo says his motivation is "effective altruism", or the belief that - depending upon your skill set - it can make more sense to become rich in finance and donate $1m to Mother Theresa than to become Mother Theresa yourself.

With this in mind, Bankman-Fried joined Jane Street, the electronic trading firm that pays its entry level quant traders up to $450k a year. By all accounts, he enjoyed it there. - Jane Street is known for having a rarefied, almost academic atmosphere, and Bankman-Fried was free to work in shorts and sandals while he gave half his money to charity. But after a while, he figured he could be making even more money elsewhere.

From the "bunch of things that seemed like maybe very high upside," Bankman-Fried settled on crypto in 2017, even though he knew almost nothing about it.  “There was huge demand, huge volatility, huge inflows, huge price appreciation, huge amounts of attention and interest—and the infrastructure wasn't there,” he told Yahoo. He founded Alameda Research, a quant trading firm that focused on making "free money" by buying Bitcoin cheap in the U.S. and selling it expensively in Japan. Still not satisfied, Bankman-Fried also founded Hong Kong-based Bitcoin exchange FTX in 2019.

Two years later, FTX has daily trading volume in the $13bn range and with just 20 employees, Alameda research is making $1m a day. Bankman-Fried and his charitable giving are the beneficiaries (he was the second-largest donor to the Biden campaign). Although much of his money is tied up in illiquid investments, Bankman-Fried is thought to be worth as much as $16bn before he's even reached 30.

He's unlikely to retire soon. His mother, Stanford law professor Barbara Fried, says that because her son is working to give his money away, he's more motivated than the rest. "If you’re earning money for personal consumption, there is a very steep, declining marginal utility of income. After your fifth Porsche, do you really need a sixth? . . . But if you’re earning money to give it away to charity, there’s no diminishing marginal utility to money. The last life you save is worth as much as the first.”

Separately, after Evercore increased salaries for its first year investment bankers to $120k, it seemed likely that other boutiques might do the same. Early indications are that they won't.

There's still potential for other boutiques (PJT/Perella) to match Evercore, but the more that don't, the less likely this becomes....

PwC is happy that it didn't dump UK staff during the early months of the pandemic. “We probably carried over 1,000 people above the headcount that we needed [at the start of the pandemic] and we had 3,000 job offers out there that we could have delayed or cancelled and we didn’t." (Financial Times)

An ex-ICAP broker appears to have had a bad experience with an employment lawyer who told him he was filing a dispute for wrongful termination but didn't do anything. The damages could have been worth up to $8m but some are now barred because of the amount of time that's elapsed. (Bloomberg)

If you earn more than $100k you are more likely to believe falsehoods about the COVID vaccine. (Bloomberg)

Facebook is now telling people they don't need to come back to the office until 2022. (Bloomberg)

Amazon had a rule that if employees developed video games after working hours, they belonged to Amazon. This has belatedly been dropped. (Bloomberg)

Does it really matter if you don't attend after hours team bonding sessions and Zoom scavenger hunts? (The Cut)

Photo by Daniel Fries on Unsplash