Traders laid off as ex-Deutsche Bank guy settles in 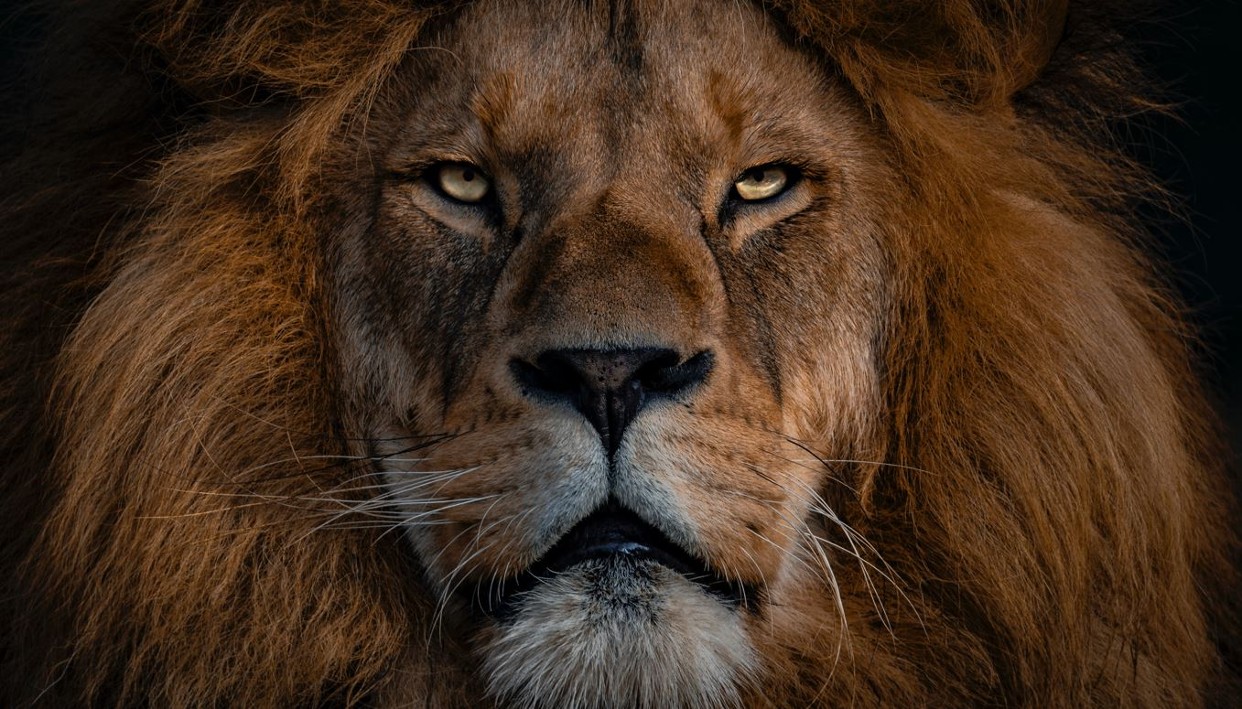 Duncan Robinson isn't exactly a new addition at Standard Chartered. - He joined the bank's Singapore office in 2018 after leaving Deutsche Bank, and has been global head of credit flow trading ever since.

However, some are blaming Robinson for a recent clear out of Standard Chartered's London emerging markets desk.

In recent weeks, Nick Fenwick, the head of credit flow trading for the Middle East and North Africa (MENA), James Randall, an emerging market credit trader, and Kavit Jogia, a director in credit trading, have all left the bank as part of a restructuring.

Fenwick had been at Standard Chartered since 2010. Jogia Joined in 2017. Randall joined after being let go from BNP Paribas in 2017.

Standard Chartered declined to comment on the moves and it's not clear whether Robinson was indeed the protagonist. However, it's suggested the exits may be a prelude to further hiring from Deutsche Bank: Robinson recruited ex-DB trader Marc Appel in New York in 2019.

Photo by Ingo Stiller on Unsplash