The truth about technology jobs on the trading floor 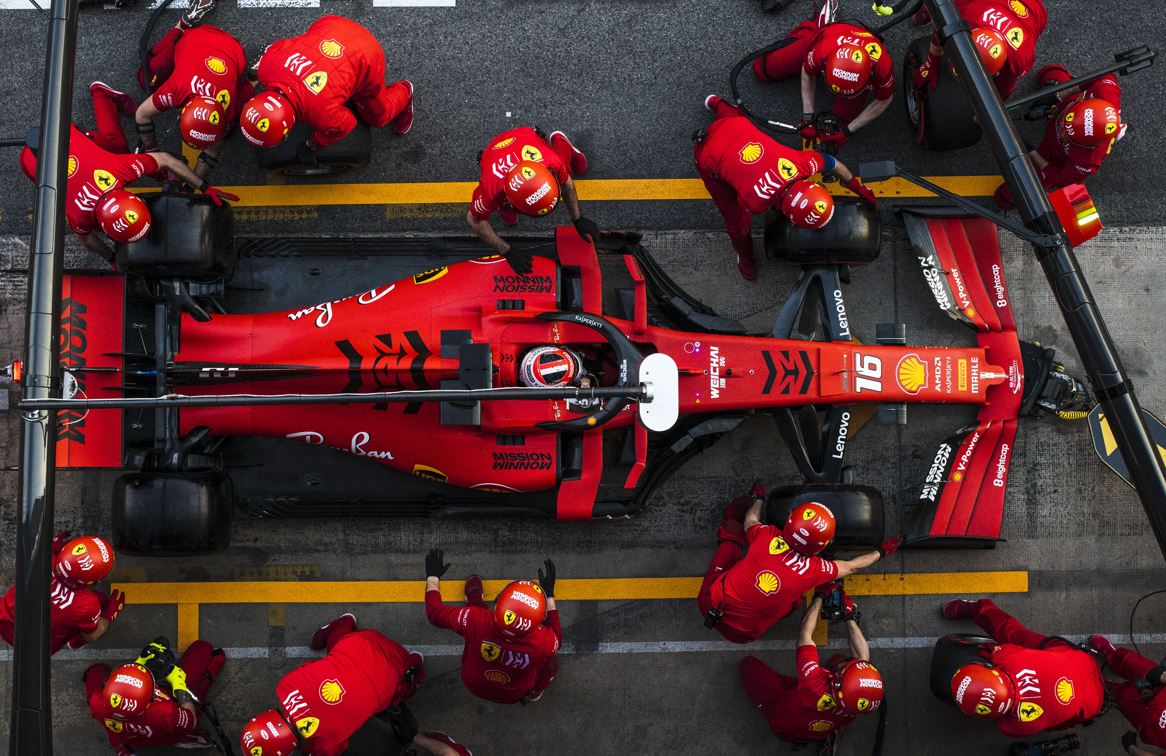 Richard Hickling knows a thing or two about what it's like to work in technology in an investment bank. During a 20-year career in financial technology, he worked everywhere from the New York Stock Exchange, to Bloomberg, Deutsche Bank, Barclays, Macquarie, BNP Paribas and Bank of America. His specialty was financial software and analytics. But in January 2020 Hickling gave it all up to found a crypto tools provider.

Contrary to the common perception of technology jobs in investment banks, Hickling says the banking industry is not a bad place to work as a developer. "What I've always liked about working in banks is that you are working with excellent technologists in an area that’s fundamentally important for the world economy," he says. "It has the excitement that comes with the large amounts of money moving around the trading floor."

A frequent complaint of technologists in banks is that they're second class citizens compared to the salespeople and traders dealing with clients. However, Hickling says this is to be expected because working in technology in a bank is like being part of a Formula One racing team. "The traders are like the drivers, so it's totally fair that they get the recognition."

Hickling says you might have around 200 people supporting a head of desk on a trading floor through middle and back office and pre-trade processes. "Everything is geared towards helping the traders. They are the ones who take the risk." In the same way that Lewis Hamilton is the name everyone knows from Formula One, traders are the names everyone knows in banks, says Hickling.

When Hickling started working in financial technology in 2000, he says the industry didn't have the taint it has nowadays. - Technologists didn't want to work in defence companies, but finance was still seen as a desirable career destination. He's keen for its rehabilitation - Traders in banks and funds are at the nexus of everything, and if you work as a technologist on a trading floor, you're fulfilling an important global function, he says. "These traders are valuing everything globally. You have a relatively small number of people who establish prices through their trading activities. It's a vital part of how the economy remains in its fluid state."

If working as a technologist on the trading floor was so fulfilling, why did Hickling stop doing it? Crypto was even more exciting. "Once I realized what trading was like in the crypto world, I was hooked," he says. "Crypto trading has only really been around since 2009 and was mostly under the radar – no one has had the chance to write all the trading tools that are needed, especially for the professionals."

Hickling's new company, ProfitView, fills this gap and provides crypto traders with the sorts of PnL and risk analytics tools that are available for other asset classes. "We manage P&L in real time, and we get it right down to the last Satoshi," he says. The intention is to cover pre- and post-trade analytics in the crypto space, both for boutique crypto funds and for crypto funds started by professionals in other asset classes.

Hickling co-founded ProfitView with Jahan Zahid, a former FX trader and quant from Bank of America. The company is self-funded. For the moment, they've partnered with crypto trading firm Bitmex, but they want to expand to 17 other top exchanges in the months to come. Hickling says he coded the platform himself - which is clearly another advantage of years in financial technology. The intention is to hire some more developers soon.

Photo by gustavo Campos on Unsplash