How bankers really feel about diversity and ESG 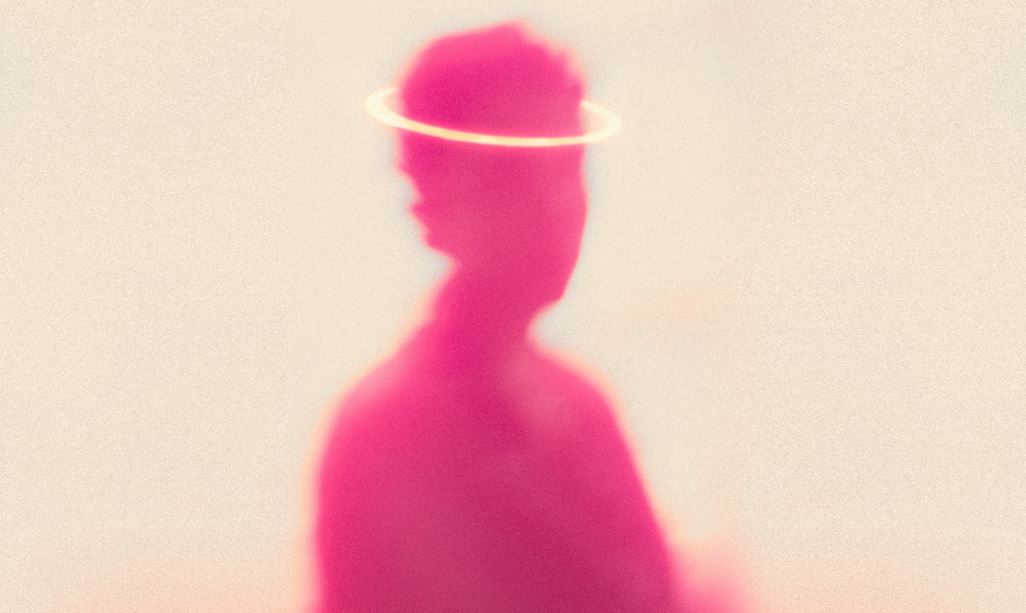 If you've chosen to build your career in an investment bank, you probably weren't drawn by the kind of impetus to do good that motivates medics or charity workers. Nor, however, do you need to be entirely motivated by money.

A new study* of six front office investment bankers by academics at University College London found that while money is a key incentive for people going into banking jobs, it's not the only reason people choose to enter the industry.

“I work 12-hours-plus per day… why would you spend more than 50% of your awake time doing something, and then you say… ‘I just get the money out of it’, then you’re kind of wasting your life,” said one director. "I love my job, I love what I do...," said another. “Actually... it’s a great job,” reiterated a banker who'd left.

The bankers interviewed didn't elaborate much on what made their jobs so great, but it was clear that it didn't have much to do with banks' newly discovered social purpose. There were complaints about sitting on pointless diversity panels and suggestions that ESG policies didn't really make much difference. - Although banks have become more ethnical since the global financial crisis and are trying to dispense with the "sins of the past", there was also a widespread feeling that many of the Environmental, Social, and Governance (ESG) policies of banks were little more than window-dressing.

"There are some ridiculous examples of ESG," said one interviewee. "They say yes, the proceeds of this bond are going to be utilized for this particular green project, which is going to help us marginally offset some of the environmental damage that we’re currently doing. I mean, what a joke!" Another described both ESG and diversity as a "corporate box-ticking exercise" and "whole load of bullsh*t." - "Because you just say we're adhering to this, this and this ESG initiative, and as a result, you can just turn a blind eye to all these other screwed-up things that we've been doing,” he noted.

Several of the bankers interviewed by the academics said they questioned whether they were doing anything worthwhile. “I need to think that I’m doing something that is at least moderately useful," said one, who added that this was something he "struggled with." Another reflected that he didn't find purpose in his day job and sometimes felt it was a "shallow world" and he should've followed more of a "calling." The banker who'd quit said he'd done so for this reason and that he wanted to give time to projects that weren't, "narrow and self-centred”.

As anyone who's tried to quit banking knows, however, leaving isn't that easy. Some of those interviewed noted that the pay was a "shackle" and that it wasn't entirely clear what they would do instead. One noted that, “my brother would tell you that I am a total capitalist." Another said that ESG was all very well, as long as it didn't affect his pay.

Ultimately, most of those interviewed said that the main purpose of banks was to keep clients and shareholders happy rather than to pursue broader social functions. “There are people in the bank who are interested in it, equally there are a lot of people who don't give a sh*t. You know for them, it's a job – they want to make money, they don't want to think too much about this kind of stuff,” concluded one of the interviewees.