Morning Coffee: How to survive the coming purge of 100,000 banking jobs. American bankers summoned to the office 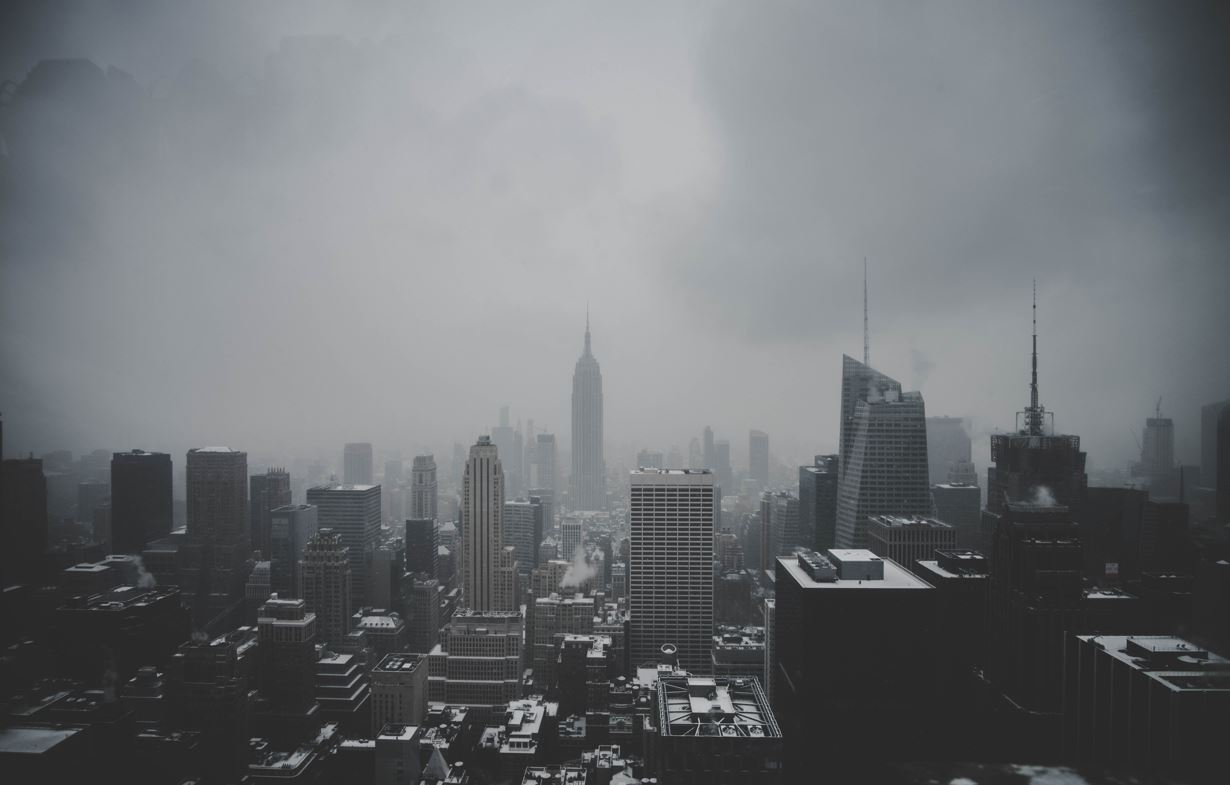 “The biggest headcount reduction in U.S. banking history” is on its way, according to veteran equity analyst Mike Mayo of Wells Fargo. Mayo's thesis is that after years and years of investment in technology and systems, banks may finally be ready to reap the benefits, vastly increasing the amount of automation in their processes and replacing thousands of 'bankers' with a few hundred software developers.

What does this mean for you? To some extent, it’s the familiar “learn to code” thesis. However, if you work in a front office banking job you might be ok. Mayo’s idea is that back office systems have been difficult to update and upgrade because banks are understandably conservative about them – you can’t shut down for maintenance without a lot of people getting very angry at you.  But “difficult” doesn’t mean “impossible” and once everything is migrated to the cloud, quantum leaps may be possible.  In other words, the technological revolution will happen like Ernest Hemingway’s description of how people go bankrupt; “gradually, then suddenly”.

Most of the job losses therefore are going to be in back office and lower paid roles; in fact, Mayo suggests that this may mean that cost efficiency will be slow to improve as banks sack clerks and people manning phones on close to minimum wage and hire technologists in competition with Silicon Valley.  But that definitely doesn’t mean that everyone else in banking can rest easy.

The message to take away from the Wells Fargo analysis is to stay as close to the revenues and pnl as possible. For ambitious mid-career bankers, this might be the worst possible moment to start thinking about “moving into management”.  This is something which quite often happens to front- and mid-office people as they move into their forties and start considering what might take them from Executive Director to Managing Director.  If you’ve developed your career in close cooperation with systems developers (as more and more people have these days), or if you’re in a role where there’s a lot of interaction with settlement and operations, it can be quite tempting to look at the potential rivals for promotion and consider spending a few years on the COO side of the business to build your career.

This is always a risk.  Any time you take a step away from having revenue lines personally attributable to you, you become a cost centre rather than a revenue centre, and have to learn a whole new mindset.  As well as the danger of discovering that you aren’t as good at managing staff as you thought you might be, you’re taking all of your own human capital and betting it on a particular function in one firm.  It’s a decision which shouldn’t be taken lightly.

You’re also taking a bet on technological progress.  Obviously, it’s not possible to avoid technology just by staying put in the front office – ask any equities trader.  But the next stage of the automation of banking is likely to affect some of the areas of banking which had seemed invulnerable for years.  You don’t want to end up in one of those jobs where your responsibility is to install a new system, then fire all your employees and yourself.

Elsewhere, after a few false starts related to the Delta variant, bankers in the USA are finally getting the message that this is the final, definite, this-time-we-mean-it return to the office.  More or less.  In fact, it seems that there will still be some work from home; Perella Weinberg wants everyone “in the office more days than not” between Monday and Friday from 1 November (it’s not clear whether remote working will be allowed at weekends).  And Christiana Riley of Deutsche Bank has suggested that “many” of the 5,000 bankers coming back “over the next six months” will have the option of “more flexible working arrangements”.

The municipal authorities will be glad to hear this – they’ve recently had a big symposium to discuss how young Generation Z New Yorkers can be enticed back into the city.  Ideas include brightly painted streets, urban farms and, most importantly, dating opportunities.  “Sex will save the city” according to branding consultant Larisa Ortiz. That might not be a slogan that many investment banks will choose to go with.

According to a friend, Noel Quinn of HSBC has started losing weight in order to be able to take on the challenges of the CEO job.  A Bloomberg profile describes his progress up through the ranks from comparatively humble beginnings and notes that at almost every stage of his career, people seem to have underestimated him. (Bloomberg)

Possibly having seen what their banker friends have managed to get, junior lawyers are not only asking for more money, but breaking one of the most sacred taboos in a firm that bills by the hour – they’re asking about holidays at interviews. (Financial News)

Some grumpy Swiss gossip about the Gottstein/Horta-Osorio interview, noting that it was given to a weekend tabloid rather than the NZZ and speculating whether long term Credit Suisse CFO David Mathers might have an eye on the top job. (Inside Paradeplatz)

Sun Wei Christianson is stepping down as co-CEO of Morgan Stanley Asia-Pacific.  She will continue in an “advisory director” dealmaking role and Gokul Laroia will now be sole regional CEO. (Bloomberg)

Apparently it is becoming more normal to add vaccination status to one’s resume.  In five or ten years’ time, people who haven’t been on the job market will get a rush of nostalgia when they come to update that line. (WSJ)

A “trivia event” at PwC in Asia ended up with racist fancy dress, mock Chinese accents and with the chief executive having to give one of those “does not reflect the culture and values of our firm” statements while everyone else (particularly considering that it was the HR department responsible) asks “what on earth were they thinking?”. (AFR)

This sort of thing is bound to happen more and more, and will likely be seen in at least one bank – despite very high vaccination rates, Harvard Business School has had a COVID outbreak 12 times worse than the surrounding area, and as a result they have moved nearly all MBA classes online and shut down networking events. (WSJ)

Photo by Valou _c on Unsplash