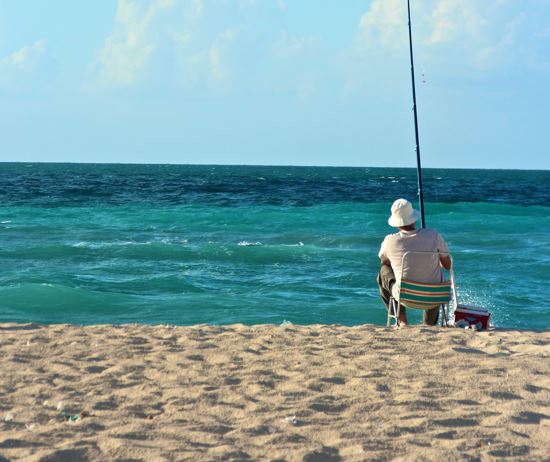 As we've noted in the past few weeks, Credit Suisse has been hiring equity researchers in London. However, the recent additions of Adithya (Adi) Metuku from Bank of America and Natasha Brilliant from Citi as head of tech hardware and luxury goods research respectively are just the tip of the iceberg.

In the past 12 months, Credit Suisse's London equity research team has hired a further 10 people. However, its overall headcount remains flat.

Despite all this hiring, headcount in the London equity research team is understood to be flat. Credit Suisse has also, therefore, been losing people like Guillaume Gauvillé, the bank's former head of EMEA luxury goods research, who left in April 2021 to become managing director at Teneo.

Nonetheless, the new hires suggest that Credit Suisse hasn't entirely lost its charm. While some happened before the bank lost $5.5bn on Archegos Capital in March and decided to review its strategy, many happened later.

Credit Suisse declined to comment on its equity research recruitment, which is all the more impressive given that the Swiss bank is understood not to have used external recruitment firms to achieve it. The bank's EMEA head of equity research is Tim Ramskill, who joined 12 years ago from Dresdner. Ramskill is thought to do much of his hiring himself; Bank of America appears to have been a particularly popular hunting ground.

Photo by Mayar Zidan on Unsplash