How Goldman Sachs has been keeping its coders happy 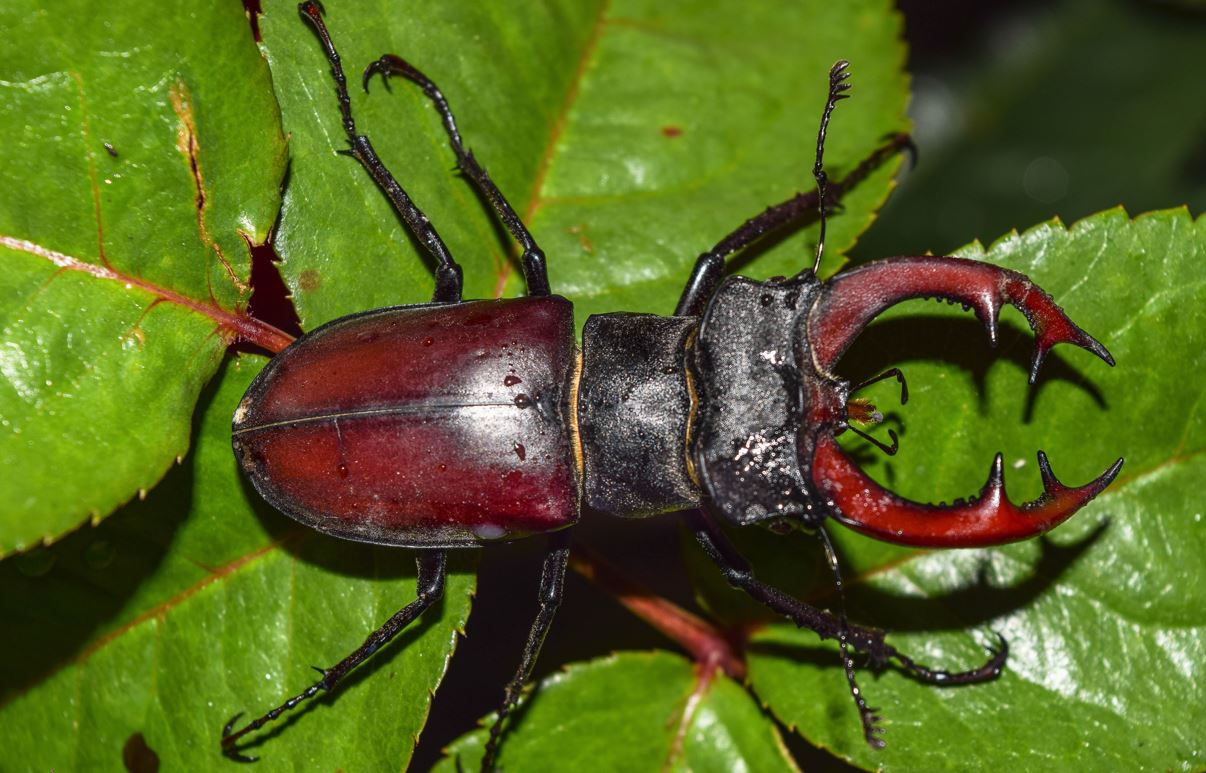 There's a belief among some developers contemplating jobs in banking that the finance industry can be a frustrating place to work. Regulatory requirements and stultifying bureaucracy have in the past been accused of slowing progress and restricting the frequency of code releases.

Insiders, however, suggest that this is a misconception. Some areas of investment banks have long been able to do make regular code releases, and others are upping their games.

At Goldman Sachs, for example, the SecDB risk and pricing system has long made daily releases on something called "the Train" and JPMorgan's Athena system has something similar. Elsewhere in banks, continuous delivery is becoming increasingly common, and is improving developer morale in the process.

Sofia Blee works as a vice president (VP) in the storage engineering team at Goldman Sachs in London. Speaking at a Women Who Code event in June, Blee said her team at Goldman has introduced a code review culture that enables it to make much more frequent releases than previously, and to deliver new features to clients at a higher velocity without being apprehensive about code changes.

"We didn't really have a code review culture [in the past]," said Blee. "But now we consider code reviews essential."

Blee said her team uses the open-source platform SonarQube to review code quality and has implemented a rule stating that code covered by tests can't drop below a prescribed percentage, which means that the team are encouraged to write code that's more easily tested for bugs. The team also wrote its own static analysis tool called "Code Quality Analyzer" which checks for poor quality code.

In combination, Blee said the changes mean that the developers on the team spend less time looking for simple mistakes and are able to spend more time reviewing the functional parts of the code.

"Because we test very thoroughly, we've started a culture of raising the bar, so the team feels encouraged to leave the code cleaner than they found it," she said. Blee added that the team is happier as a result. - They're able to, "spend more time writing functional code, and we have happier users because we're delivering features at a faster pace and with fewer bugs."

A senior developer at a rival bank said Blee's team is typical of a trend for more frequent releases across the industry. "Generally, banking is in a much better place than it was 10 or even five years ago. Most developer teams want to release smaller changes, more often."

Photo by Dmitry Bukhantsov on Unsplash