Morning Coffee: The least cool place for 20-something bankers to work. Dark days of a credit trader who left Goldman Sachs 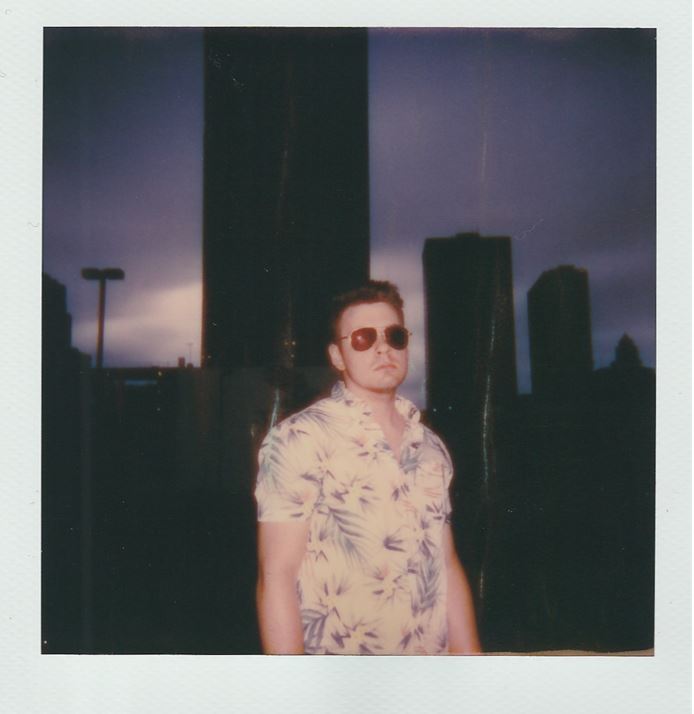 You might not have thought that moving to Florida would be a particularly tough sell for young bankers.  The gilded youth of Wall Street are famous for their love of designer clothes, fashionable nightclubs and illegal drugs, and they have all of those down in Florida; they’ve made movies about it.  But according to “people familiar with the matter” talking to Bloomberg, Goldman Sachs is not getting many ready young takers to fill its new 350-seat office in West Palm Beach.

The problem seems to be that young bankers tend to think back to their student days and see Florida as a great place for spring breaking, drunken whooping and catching coronavirus, they don’t take it so seriously as a place to build an adult life.  Because whatever their tastes in recreation, junior investment bankers are aware that for most of their twenties, beaches and bars will be more or less theoretical pleasures, not so much fun when all you can do is look out of the window at them from 9am to 3am then Uber past them on your way home for a few hours’ sleep.  The Bloomberg article specifically mentions the “more limited dating pool” as an obstacle.  Again, it’s possible to date members of the opposite sex (and indeed the same sex) in Florida, they’ve made movies about that too, but although there are lots of attractive young people there, the proportion of them who are likely to be understanding of bankers’ hours and ways might be small.

In other words, the reason that people go into the investment banking industry is that they are ambitious.  And ambitious people want to work at the center of things, not in “Wall Street South”.  Goldman will apparently be moving some big players down to West Palm Beach, including the head of Latin America, the co-head of trading and senior credit trader Jason Brauth.  But David Solomon is still going to be in New York, and so are the vast majority of everyone’s bosses.

More importantly, so are the competition and the clients.  In New York, you can keep up with old friends in the industry, swap gossip and contacts and build a career.  In Palm Beach, you’re in a small financial community where everyone knows each other and the opportunities are much fewer.  That’s fine for people who have already made it to the level where everyone has to come to them, but for early- and mid-career bankers, for the foreseeable future moving to Florida is going to be seen as a step-down.

None of which is to say that West Palm Beach won’t be a place where some great careers can be made. - For business lines like LatAm coverage which have some reason to be there, it’s certainly possible to see a big enough community building up, as it has in Boston with fund management or Chicago with commodities trading.  And the presence of a critical mass of hedge funds means that there will be good brokerage jobs for salespeople who cover them.  But the people in the local real estate industry talking about building new campuses of elite private schools and local branches of famous New York restaurants are swimming against the current. New York is still the place to be.

Elsewhere, it’s a tough time in any fintech entrepreneur’s career when they have to borrow money from their father in order to make the payroll.  Quite apart from anything, you could be forgiven for thinking “come on dad, why wouldn’t you make this an equity investment”.  But after those "dark days", things got better for Russell Cummer.

To a certain extent, he was in the right place at the right time to have his idea – he had been working as a credit trader for Goldman Sachs in Tokyo, and so discovered that the Japanese banking system has a very strict and uncompromising attitude when it comes to giving credit cards to young people with no record, even if they are in well paid jobs at one of the world’s top investment banks.  The company he set up to solve this problem managed to become a leading provider of “buy now pay later” services, and it’s now one of Japan’s few fintech unicorns.  Dad must look back at the missed opportunity of that short term loan with mixed feelings.

Get ready for a flood of resumes as London regulators start to look for careers in banking to an even greater extent than normal.  The Financial Conduct Authority is changing its bonus system so that you have to be ranked at a level which only 7% of employees have achieved in the last three years. They are changing the ranking system as well, but still anticipate that 75% of staff will be looking at a doughnut. (Financial News)

Don’t be scared of making a change to your lifestyle – if a 5’6” opera singer can decide to go back to Kentucky and run her family farm, so can you (New York Times)

One of those design concepts which must have seemed like a good idea at the time; UBS has sent a diversity survey to all 20,000 of its Swiss employees, illustrating the questionnaire with eight espresso cups in tones ranging from café solo to milky white. (Finews)

What’s cooler than a $100k starting salary? Well, a $300k starting salary.  That’s what domestic hedge funds are paying in China to attract top graduates in quantitative subjects away from a career overseas on Wall Street. (Bloomberg)

Jeffries CEO Rich Handler is still commenting on the @wallstreetconfessions Instagram, and using some slightly salty language too. (Instagram)

After devoting the first half of his career to HSBC, former CEO John Flint has shown up at another long-lived but often controversial institution whose staff have a legendary sense of devotion and tradition – he’s going to be running the UK Infrastructure Bank for Her Majesty’s Government (FT)

Nomura is going to ban smoking in the office and phase out all existing smoking rooms.  In principle, it’s also asking employees not to smoke at home during working hours – this policy is going to run on a basis of trust rather than enforcement, but probably best not to light up on a Zoom call. (Bloomberg)

Photo by roland deason on Unsplash