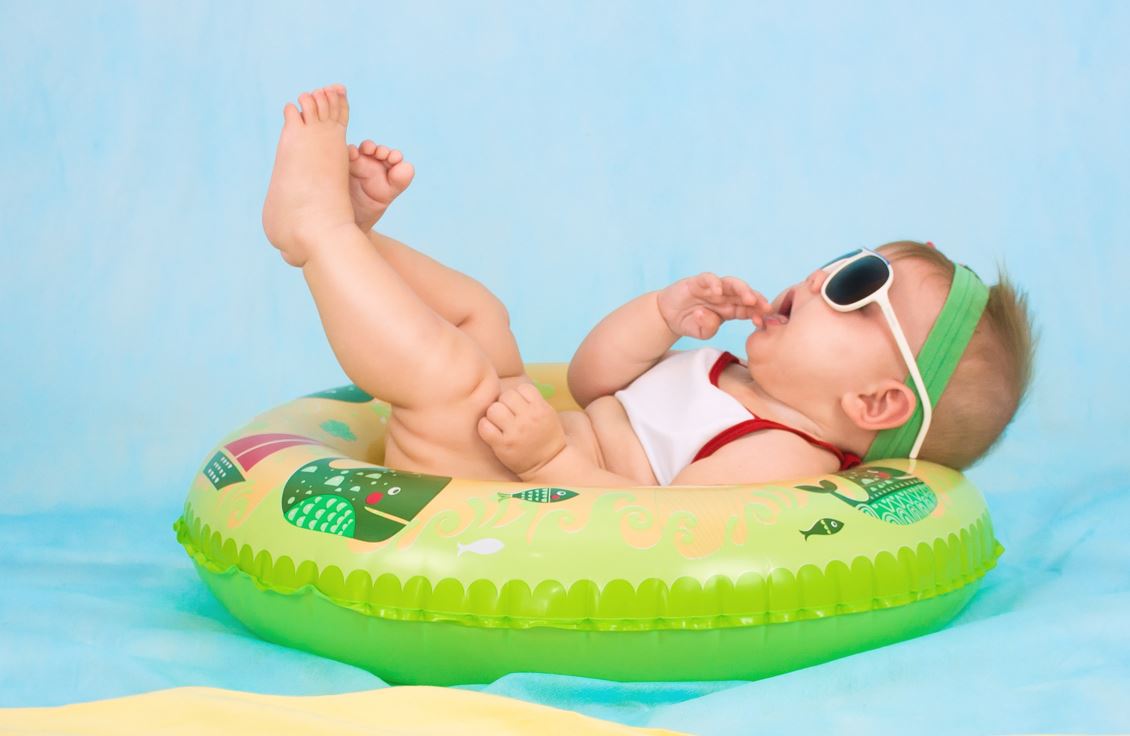 Jefferies' new associate salaries have landed in London, and they're still causing upset among some vice presidents (VPs) at the bank who haven't had a similar pay rise.

This brings Jefferies' associate salaries perilously close to its London VP salaries, which start at £150k.

The narrowing differential highlights what has the potential to be a growing problem for all banks as they increase junior salaries in an effort to keep entry-level bankers happy after an unusually busy year. While some banks - like Guggenheim - have also increased salaries for their VPs, many have not, prompting those with more responsibilities to question why their juniors are being paid almost equivalent amounts.

One Jefferies' director suggests it's unlikely that either directors or VPs at the bank will have their salaries increased soon. - "Jefferies has too many directors in London, and they know that we can't leave because of the bonus clawbacks," he reflects.

In a letter to staff today, Jefferies' CEO Rich Handler and president Brian Friedman thanked staff for working so hard during, " a crisis the likes of which have not been seen in a century." Jefferies has doubled its revenues and earnings in the past 18 months and added 600 extra staff.

Photo by Valeria Zoncoll on Unsplash