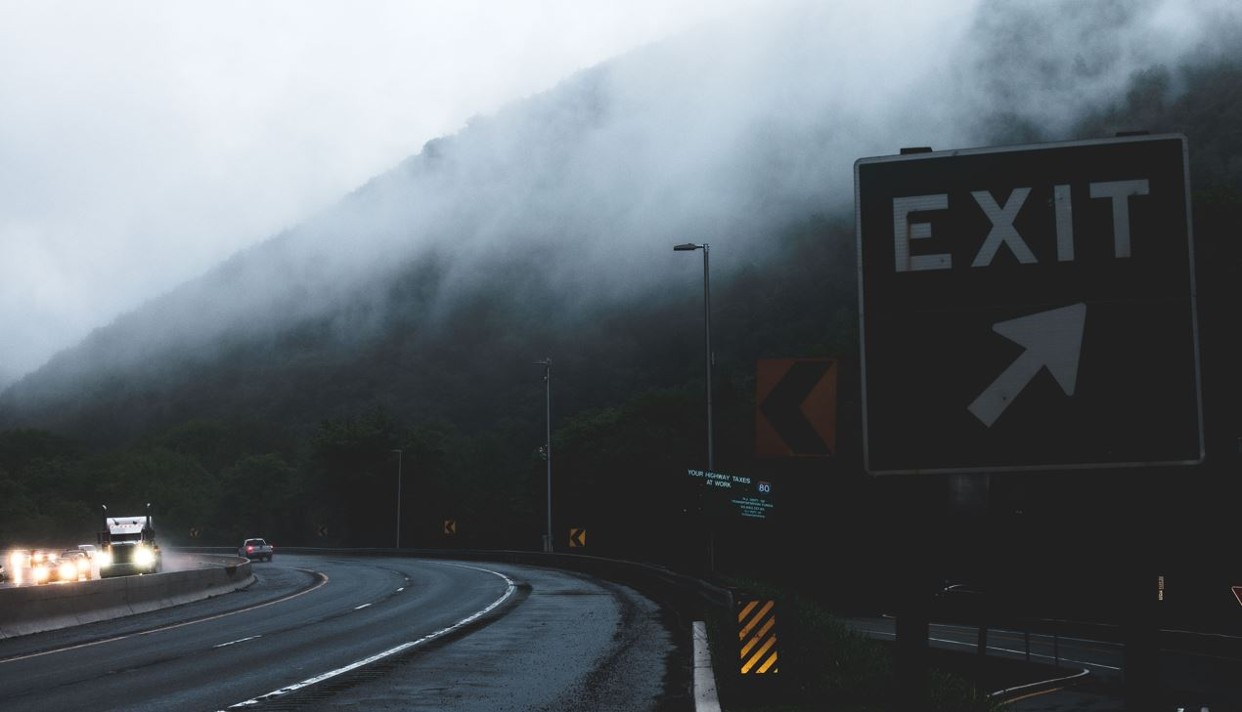 It's nearly two years since Ernesto Mercadente left Deutsche Bank. His unusually short sojourn at the German bank has long been a source of curiosity: a former managing director for five years at JPMorgan and four years at Godman Sachs, Mercadente was in and out of Deutsche Bank within four months. It's now clear why.

In an article yesterday, Bloomberg reported that Mercadente arrived at DB from Goldman in September 2019 and set about reviewing the books on the currency desk. He didn't like what he found, and sources say he went promptly to Frankfurt to talk to the CEO, Christian Sewing.

Mercadente's discovery is at the centre of a coming court case first reported by the Financial Times, filed last month to the High Court in London by the Palladium Hotel Group. It alleges that Deutsche Bank inappropriately sold exotic derivative products to Spanish SMEs.

Mercadente decided not to roll the disputed contracts over, and set about closing some of them, says Bloomberg. In the process, he crystallized some of the losses. Several of the contracts are thought to have involved euro dollar products, with the portfolio positioned long. The euro dollar exchange rate declined in 2019, but recovered thereafter.

Having expressed his concerns to Sewing, Mercadente didn't stick around. He left Deutsche Bank again within months and is understood to have done so of his own accord. Deutsche Bank declined to comment on his departure. A spokesman said: "We do not comment on current or former employees."

Mercadente is now at Santander in Madrid, where he's head of continental (ex-Iberia) risk solutions. Neither he nor Santander responded to a request to comment.

Meanwhile, the trades he unearthed at Deutsche seem to have had repercussions throughout the bank. The exits of Louise Kitchen and Jonathan Tinker earlier this year are thought to have been linked to Deutsche Banks' internal investigation, although neither have been accused of any impropriety. At least one other senior executive is though to have resigned voluntarily after objecting to the trades.

Mercadente was hired to replace Amedeo Ferri-Ricchi, the former head of Deutsche's hyper-profitable FX business in EMEA and one of the bank's biggest producers, reportedly generating more than $100m in revenues each year. Ferri-Ricchi worked for Deutsche for fourteen years until May 2019 and was regularly approached by rival banks trying to hire him (including Goldman Sachs in 2017). He left for JB Drax Honore, where he's been global head of structured products ever since.

Ricchi isn't a defendant in the lawsuit, but is named as Deutsche's main contact with Palladium by virtue of his long relationship with the Ibiza-based founder. His lawyers told Bloomberg that he's done nothing wrong, is not involved in Deutsche Bank's internal investigation into the issue and is named in court filings simply because he was the client relationship manager.

If Mercadente hadn't closed the contracts when he did, it's possible that the losses would never have crystallized and that Deutsche could have continued making millions from its Spanish clients. However, Mercadente clearly felt that the trades were inappropriate. The coming court hearing will determine whether that was indeed the case.

Photo by Craig Adderley from Pexels