Here's who could get promoted to MD at Goldman Sachs tomorrow 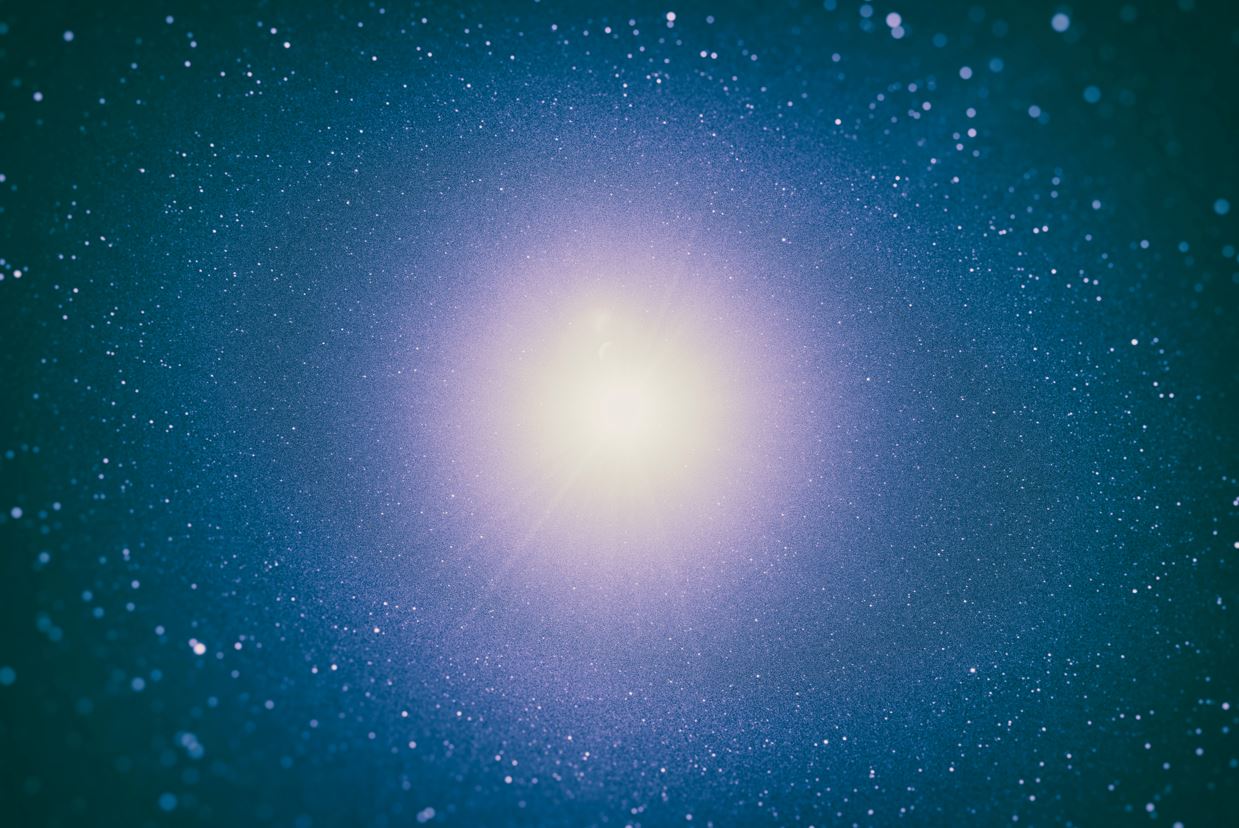 It's a big week at Goldman Sachs. On Tuesday, the bank will announce its new list of managing directors, two years after it announced the last lot.

Given that net revenues at Goldman were up 42% in the first nine months of this year compared to last and that M&A bankers in particular are having an exceptional year, it's conceivable that this year's Goldman MD class could be even bigger than 2017's. As ever, the number of female and minority candidates promoted will be subject to particular scrutiny.

While many of the MD promotions will undoubtedly be in the investment banking division, Goldman's equities traders will also be expecting to benefit after their revenues rose 30% year-on-year in the first nine months of 2021. Sources say the following equities names are likely to be on the list in New York:

It's less clear how many people will be promoted in fixed income sales and trading, where Goldman's revenues were 10% in the first nine months. Insiders in London say there are a lot of high expectations. The following European markets professionals are rumoured to be on the final list:

Jacob Gordon (Head of Hedge Fund rates sales, been at GS for 11 years.)

Photo by Rodion Kutsaev on Unsplash