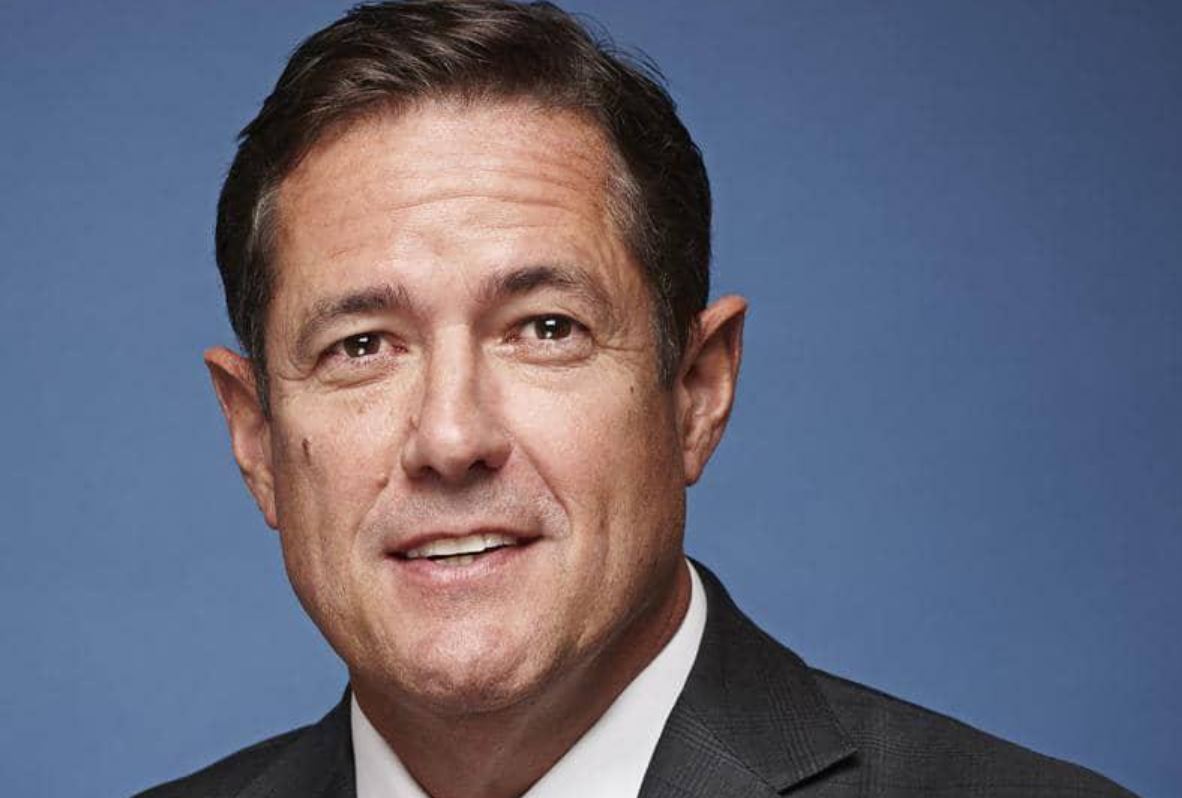 If you thought you had a bad weekend, spare a thought for Jes Staley, the ex-CEO of Barclays.

This morning, Staley stepped down from Barclays with immediate effect. He clearly hadn't been planning to go - on October 21st, he informed the Evening Standard that he'd be at Barclays for another two years, at least. But JPMorgan's analysts note that Barclays, "indicates that it was made aware on Friday evening of the preliminary conclusions from the FCA and the PRA of their investigation into Mr Staley’s characterization to Barclays of his relationship with Jeffrey Epstein, and this decision has been taken in light of those conclusions and Mr Staley's intention to contest them."

Staley had no choice. And he had all weekend to ruminate on his resignation.

Staley hasn't been accused of any actual wrongdoing regarding Epstein, but UK regulators have been investigating his characterization of the relationship as primarily professional since 2019. Staley interacted with Epstein before joining Barclays, while he worked as head of the private bank at JPMorgan. - He dropped in on Epstein in Florida while Epstein was serving time for soliciting a minor in 2009 and visited Epstein's Caribbean island for a four-hour lunch (with his wife) months before becoming Barclays' CEO in 2015. A photograph subsequently emerged of Staley, Epstein, Bill Gates and others from 2011.

The Times reported last year that Staley was "instructed" to get to know Epstein at JPMorgan. Epstein appears to have been a contributor to Staley's successful career. The New York Times reported in 2019 that Epstein referred rich individuals to Staley who converted "dozens" of them into clients at JPMorgan. Epstein also connected Staley to Glenn Dubin of Highbridge Capital Management, a hedge fund in which JPMorgan subsequently bought a stake - orchestrated by Staley; a move which helped elevate Staley's career at JPM.

Epstein was convicted of sex-trafficking in 2008, but the photograph of Staley and Epstein together dates from three years later. On this basis alone, some at Barclays have been predicting Staley's exit for years. Barclays reportedly began looking for a replacement for him in February 2020, at which time Staley was quoted as saying he'd be gone by the end of 2021. - For some reason, he appeared to change his mind.

CS Venkatakrishnan, the ex-risk officer who's replaced Stanley is seen as a competent, safe pair of hands. In a note reiterating their overweight rating of Barclays' stock released today, JPMorgan's analysts say they, "rate Venkat highly," given both his performance as head of global markets and his track record as CRO. They say he's unlikely to "materially change" Barclays' strategy.

Edward Firth, an analyst covering Barclays at KBW agrees: “For once – for one of the few times recently, Barclays actually have a proper succession planning in place and a proper guy taking over. Venkatakrishnan is a continuity appointment, he knows the bank, he knows the strategy I can’t see why it would prompt any change at all.”

It's not all bad news for Staley. Despite the circumstances of his departure, Barclays said he will continue to receive his current fixed pay (£2.4m per annum delivered in cash and Barclays shares), pension allowance (£120,000 per annum) and other benefits until 31 October 2022. He'll be paid for a year of doing nothing.