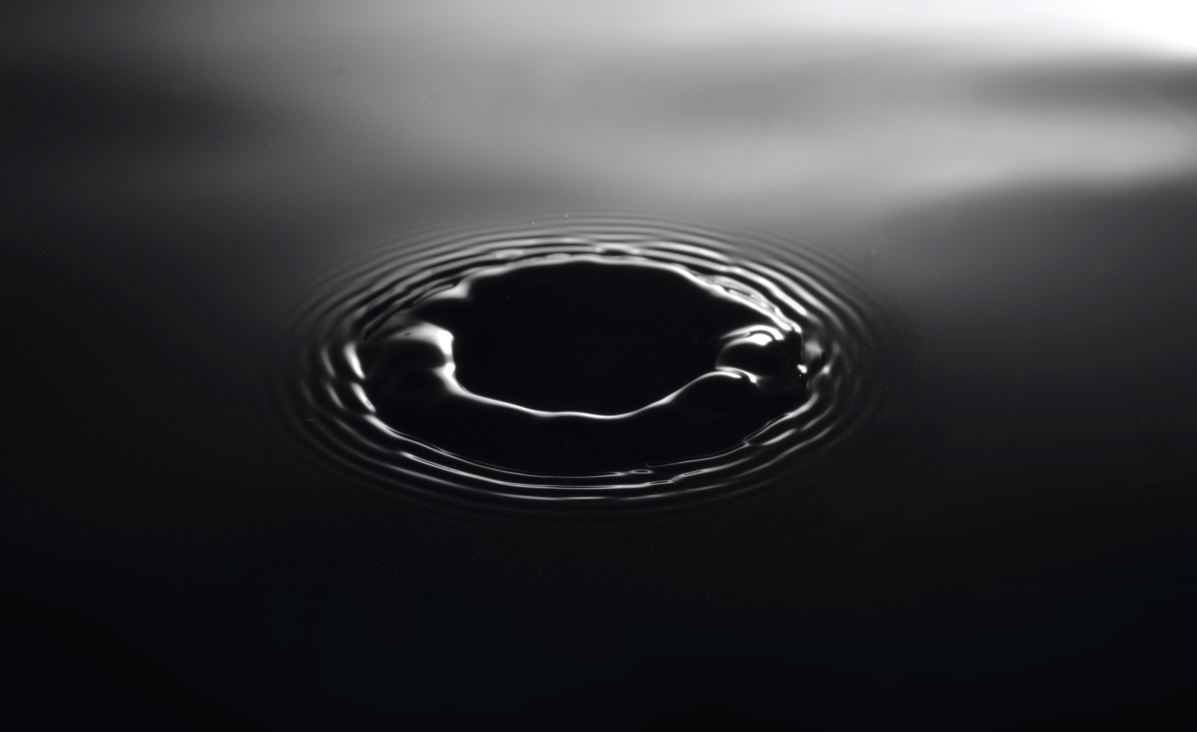 In any normal year, this is the danger zone for banking jobs. The fourth quarter is when people - particularly expensive senior people who've had bad years or who don't directly generate revenue - tend to be jettisoned to remove ballast from the bonus pool. Not in 2021 - unless you happen to be very unlucky.

As we've reported in the past few weeks, cuts are happening, it's just that they're highly targeted. Some of the most dangerous seats right now seem to be on rates desks, where various banks said they had a challenging third quarter.

UBS has joined NatWest in making rates cuts in London. The Swiss bank is understood to have let go of John Wraith, its head of UK rates strategy, as part of a juniorization push in its strategy team. Earlier this month, NatWest let go of David Henness its head of fixed income trading, and a handful of others as it withdrew from EUR and USD inflation derivatives trading. Nomura has also cut credit traders including Tharsh Tharshan, Irfan Ladak and Olexij Chevtchik as it withdraws from investment-grade and emerging-market corporate bonds and loans in London.

Getting cut in 2021 should not, however, be the same as getting cut in any normal year. Headhunters say they're unusually busy, and that banks that would normally have curtailed recruitment by now still have seats to fill. "We're busier than we've ever been at this time of year," says one macro headhunter. "We picked up another five new mandates last week."

If you're let go now, you should pick up a new role comparatively easily.

In this year's strongest markets by revenues, hiring is still especialy strong. "People are being hired from in the market and people are being hired who are out of the market," says one equity derivatives headhunter. At the end of a long year of hiring in European equity derivatives - which saw a spate of exits at JPMorgan, Christian Treuer's move from Bank of America in Paris to Barclays in London, and Mike Bayley's move from SocGen to BNP among many others, people are still being placed. - Morgan Stanley hired Natasha Selvadurai from Goldman Sachs in September, for example.

Will markets hiring continue at this pace in 2022? One headhunter suggests it all depends on the mismatch between bonuses and expectations. Mostly, though, it will be down to PnL. "If the fourth quarter and the first quarters are bad, then hiring next year will start to run out of steam," predicts one former trader turned headhunter. "It's already clear that 2021 isn't going to be a 2021 PnL year," he cautions.

Photo by Julian Böck on Unsplash