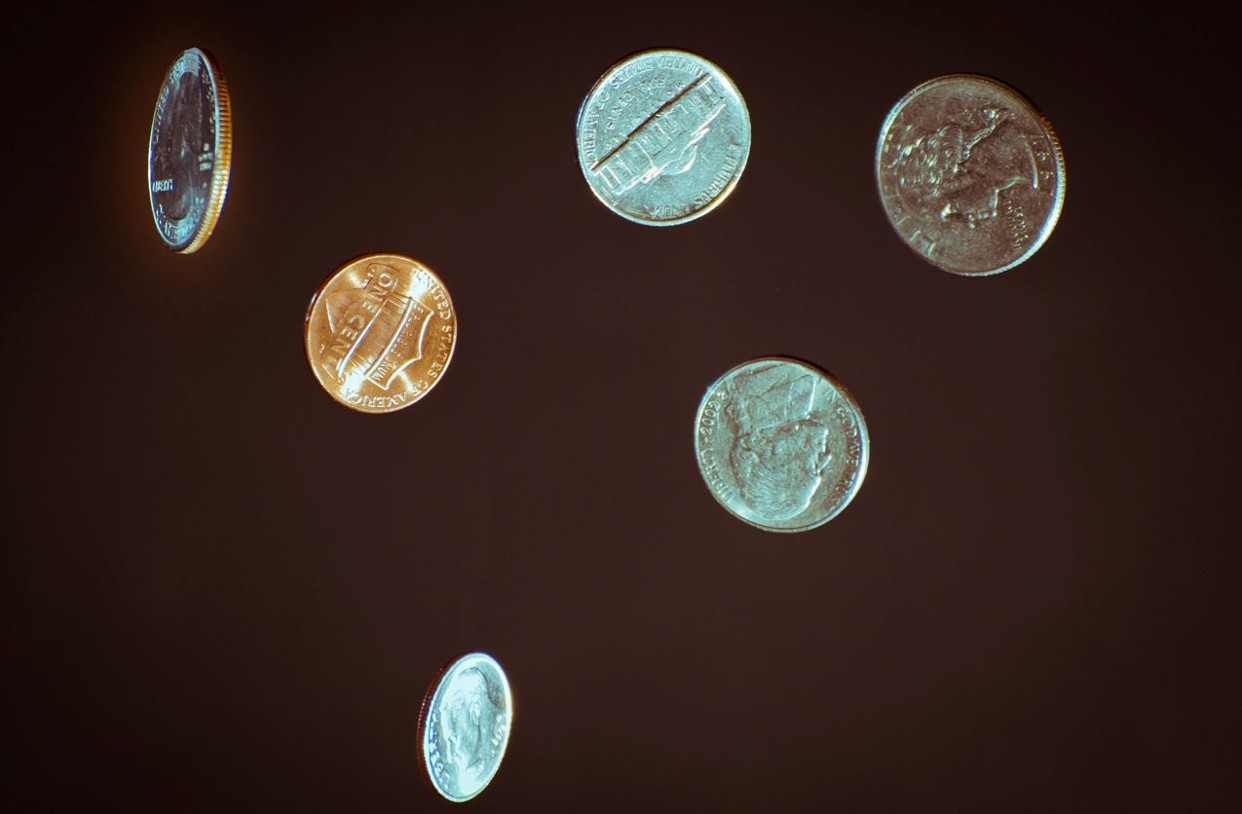 As we reported earlier this month, there's been some grumbling among mid-ranking bankers at banks that increased salaries for their junior bankers but not for vice presidents and above.

At least one bank is now trying to head this off with a salary rise for mid-ranking staff too.

The move appears to be an attempt to offset grumbling from VPs and directors who felt that the differential between their pay and that of associates had been unfairly eroded. Jefferies also announced its bonuses yesterday, although not everyone appears to have been enamoured of the result there. "Disappointing is a very gentle word for it," says one insider.

RBC Capital Markets also announced its bonuses this week. Salaries have been hiked at RBC too, but seemingly by considerably less.

Jefferies announces its fourth quarter results in early January. When the bank released its third quarter results in October, it said compensation spending in the first nine months of the year was up 42%. The suspicion is that the main beneficiaries are junior bankers and New York-based in MDs.

Photo by Chris Briggs on Unsplash 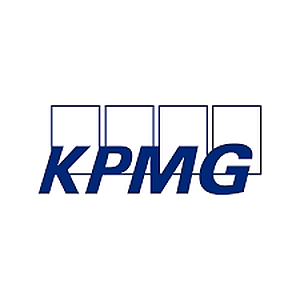