Citigroup bankers wait at home to be told uncertain bonuses 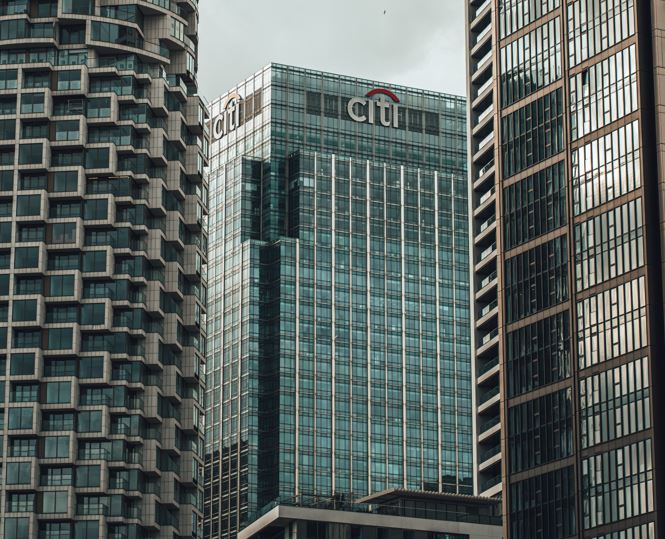 "We're in a complex spot," says one Citi MD. "We had a record year, but modestly lost some market share. And we have a lot of costs associated with the consent decree."

Citi isn't commenting on its bonuses. The bank is due to announce its fourth quarter results tomorrow. In the first nine months of 2021, net income at Citi's institutional clients group was up 60% to $13bn, but revenues in the principal transaction's unit were down nearly 30% and the bank's spending $1bn on new infrastructure investments after being fined for unsound banking practices in late 2020 and issued with a consent order commanding that it make changes. In the U.S. in particular, Citi's investment bankers have underperformed: fees earned were up only 15% last year, compared to 51% at Goldman Sachs.

Few Citi bankers have been told their bonuses so far, with some in London saying it will be this evening before they know. However, there are already suggestions of disappointment: the length of Citi's vesting period for deferred stock is said to have increased to four years from three for some staff. This hasn't been confirmed by the bank.

"The consent order is a real issue," says one trader. "It's expensive and means that some budgets have been capped."

Citi's investment banking analysts were told their bonuses last summer, but its associates upwards are informed today.  "Citi wants to make juniors appreciated for a really hard year," says one MD. "And the top performers will be well taken care of."

It's everyone else in the middle that might want to worry. "The problem is that everyone was expecting a rock solid, massive uptick," says one Citi director. "In reality it seems to be alright, people are maybe up 5-20%."