Morning Coffee: Goldman juniors get $500k, Goldman execs get equity. When not to flex the expense account 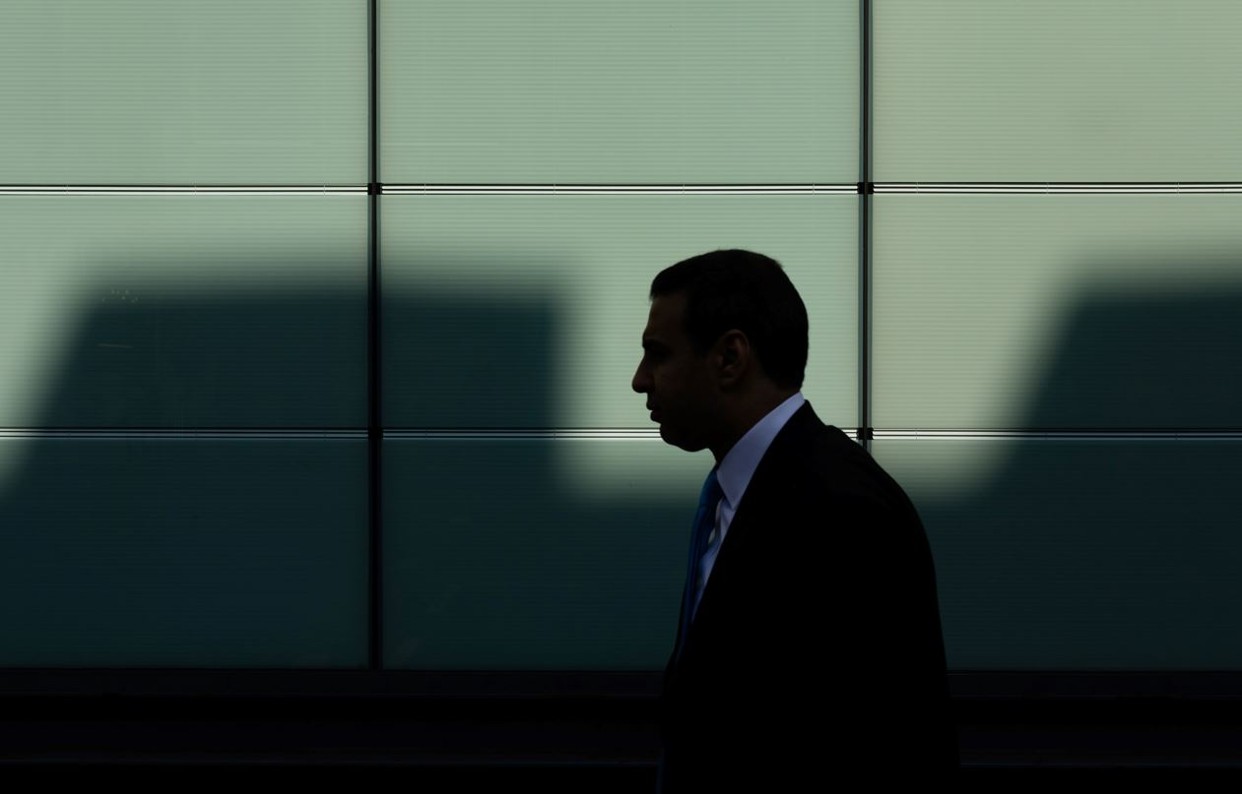 The more time that passes, the more it becomes apparent that a lot of people at Goldman Sachs have received huge bonuses for the past year. Those with the biggest payouts, though, are Goldman's executives, who appear to be paying themselves something extra to prevent themselves from leaving.

The new pay ranges for high performers in investment banking at Goldman Sachs are around $500k for associates and $1m for vice presidents. We reported on the VP numbers last week; Financial News reported on the associate numbers last Friday. It's worth remembering that you can become an associate at Goldman Sachs with just two and a half years' experience, and a VP with just another two years on top of that. Presumably it's not the newly promoted associates and VPs who are getting these amounts, but still - recipients are likely to be in their mid to late 20s.

While all the fuss is made about the numbers at the bottom of the Goldman hierarchy, however, the real pay drama is quietly unfolding at the top. Last October, Goldman offered chief executive David Solomon and COO David Waldron an extra $50m in an 'enhanced retention' package in case they felt like leaving. This month, it offered Goldman Sachs' partners already on $950k salaries and far higher bonuses a one-off top-up stock bonus to prevent them drifting away to fintechs and to maintain the differential between pay for partners and pay for managing directors. And now, Goldman has offered members of its management committee new equity awards that could be worth a lot in a few years' time if the firm hits certain targets.

No one knows how much these extra amounts at the top of Goldman pyramid are worth, but it's safe to say that they'll be earning a lot more than the well paid associates and VPs towards the bottom. The real question is why Goldman's top people need extra incentives to stick around at this level when last year's proxy statement suggests they're comfortably earning more than $10m, plus they all have the prestige of sitting on the management committee.

Bloomberg suggests Goldman was spooked into making the extra senior payments by the unexpected exit of senior staff like Greg Lemkau, the co-head of its investment banking division, last year. Coincidentally, Lemkau, who is now chief executive officer of MSD Partners LLP - the $15bn investment firm that started life as Michael Dell's family office - has been chatting with the Financial Times about his exit. "I think it was the uniqueness of the opportunity at MSD," says Lemkau about his rationale for leaving GS. "I wasn't looking to leave...in fact when Michael first called me about MSD, I said, "I'm flattered and thanks, but no thanks, I like my current job."" Dell asked Lemkau to think about it and to come back to him. Lemakau thought and decided it was actually a rare opportunity to work with one of the "world's great business builders" on a mature investment platform.

MSD generated 28% returns last year, and Lemkau has "skin in the game", but he told the FT his decision to leave Goldman was less about making money and more about "professional challenge, intellectual challenge" and building the firm. In his case, it's not clear that a top-up equity payment would have made much difference anyway, but if you're a senior executive at Goldman they're presumably nice to have.

Separately, António Horta-Osório's exit from Credit Suisse is starting to look like it was a lot to do with crossing grey lines in the use of company expense accounts. The Wall Street Journal reports that Horta-Osório had been using the Credit Suisse private jet to fly around for work meetings in London or Lisbon that just happened to coincide with meeting-up with his family. On several occasions, a Credit Suisse plane reportedly dropped him off on Thursday, flew back empty to Zurich, and then returned to pick him up and take him to work again on Monday morning. The planes were rented and had to fly back to Zurich for the weekend and Horta-Osório wasn't breaking any Credit Suisse rules, but he did appear to be making very good use of the bank's amenities. This eagerness to take advantage of what was on offer was also in evidence when Horta-Osório reportedly took family members to the Wimbledon Tennis finals and the finals of the UEFA Soccer Championships on tickets purchased by Credit Suisse for clients who couldn't attend due to COVID. Yes, he broke quarantine rules in the process, but an apparent keenness to avail himself of bank freebies also seems to have been part of the issue.

56 year-old ex-Goldman bond trader Dan Morehead launched his first crypto fund in 2013 and now manages about $5.6bn.“Crypto is so much more compelling than any other trade out there.”  (Bloomberg)

Coinbase shares are down 23% this year. (Bloomberg)

Citi has begun hiring for the top job in its digital assets unit. (The Block)

Dan Dowd, global head of investment bank research at UBS, says clients want equity research more than ever. Hussein Malik, co-head of global research for JPMorgan, says they want a different kind of research now though: “Increasingly clients want real-time access to analysts to discuss their specific questions — right here, right now They do not want scheduled conversations or marketing events weeks in the future. Clients ultimately want to be directly plugged into our internal and external community of experts and insights on a real-time basis.” (Institutional Investor)

Bank of America has been cutting jobs and this is being welcomed as a ray of sunshine by Mike Mayo, an analyst at Wells Fargo & Co. (Bloomberg)

Trading revenues are expected to fall to a new normal this year. (Reuters)

Photo by Nicola Fioravanti on Unsplash