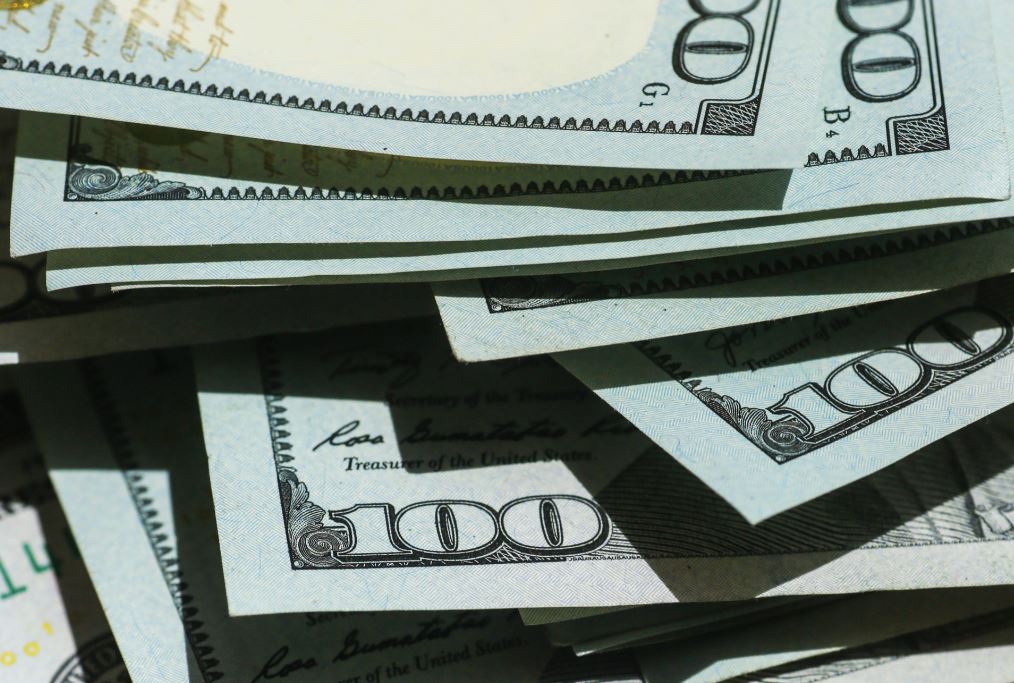 Now that there are Goldman Sachs VPs apparently earning seven figures for their efforts in M&A, getting paid $650k as a newly qualified MBA in private equity might not seem a particularly huge deal, but it's worth noting given that MBAs don't necessarily have prior finance experience, and they may get paid carried interest on top.

Not all MBAs going into private equity get this amount. If you go to a second tier business school, you will not be paid $650k upon graduating. However, if you go to Stanford Business School, and you're one of the lucky ones, $650k is a possibility.

The number is derived from Stanford's latest MBA employment report for the class of 2021. 15% of the class went into private equity, where they earned the cumulative pay packages below. While $650k was the max, the mean was $364k and the median was $339k.

Stanford MBAs have long had a much-deserved reputation for commanding enormous pay packages, and private equity is where they earn the most. On a mean basis, the average Stanford MBA in the class of 2021 earned 'just' $268k last year.

On average, Stanford MBAs have around five years' work experience when they join and the course lasts two years, suggesting they're typically around 29 when they graduate.

Last year, private equity firm Apollo Global Management reportedly began offering its associates packages of $550k. This was in response to a spate of exits following complaints of 20-hour days and a toxic lifestyle.

Heidrick & Struggles most recent private equity compensation survey put average pay for associates at up to $2m at the biggest firms when carried interest is added in.