HSBC is now paying bonuses like Goldman Sachs circa 2020 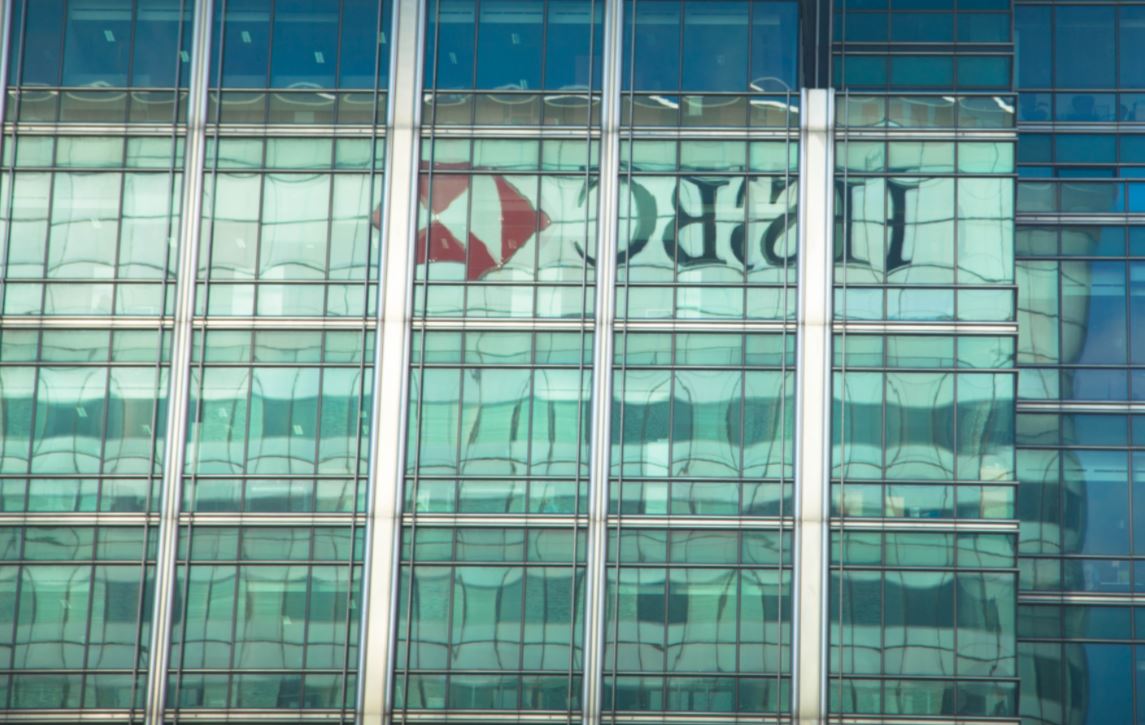 It's HSBC results day and things are looking promising when it comes to HSBC bonuses. As Financial News pointed out, HSBC hiked the bonus pool for material risk-takers (its most senior bankers and traders) in its investment bank in 2021 by 53% compared to 2020. And as Bloomberg observes, the bonus pool across the bank as a whole is up by a third.

What does this mean in practice? As the chart below shows, the average of HSBC's 505 material risk-takers received total compensation of nearly $1.5m last year, up 30% on 2020. The increase was driven by a huge 63% increase in individual bonuses for top performers, itself powered by the rising bonus pool plus the fact that there was a smaller number of people to receive it - HSBC dispensed with 36 of its risk-takers in 2021.

Except...Goldman Sachs is likely to have hiked its own risk-taker pay considerably higher this year following purported increases to its bonus pool of 40% or more (in investment banking at least). We won't know Goldman's actual risk-taker pay in the UK for 2021 until it makes a regulatory filing later this year, but average compensation per head of $1.7m for GS material risk-takers in 2021 doesn't seem out of the question.

This is not to disparage HSBC's big pay hike. 174 people at the bank are now earning over €1m, compared to 144 in 2020, and one mysterious person at the bank earned over €10m. HSBC is looking pretty generous compared to Standard Chartered, where the average material risk-taker earned $979k last year, and to NatWest Markets where the comparable figure was $887k.

Who are these fortunate people in HSBC's global banking and markets division? Material risk-takers are typically managing directors or senior bankers and traders. Some of last year's highest performers at HSBC appear to have been in equities, where revenues were up 45% year-on-year. The bank flagged the benefits of "volatility in Asian markets" in particular, so Hong Kong equity traders seem likely to have featured among the highest earners.

Click here to create a profile on eFinancialCareers and be discovered by recruiters for top jobs in technology and finance.