The new graduates earning $425k as developers in trading firms 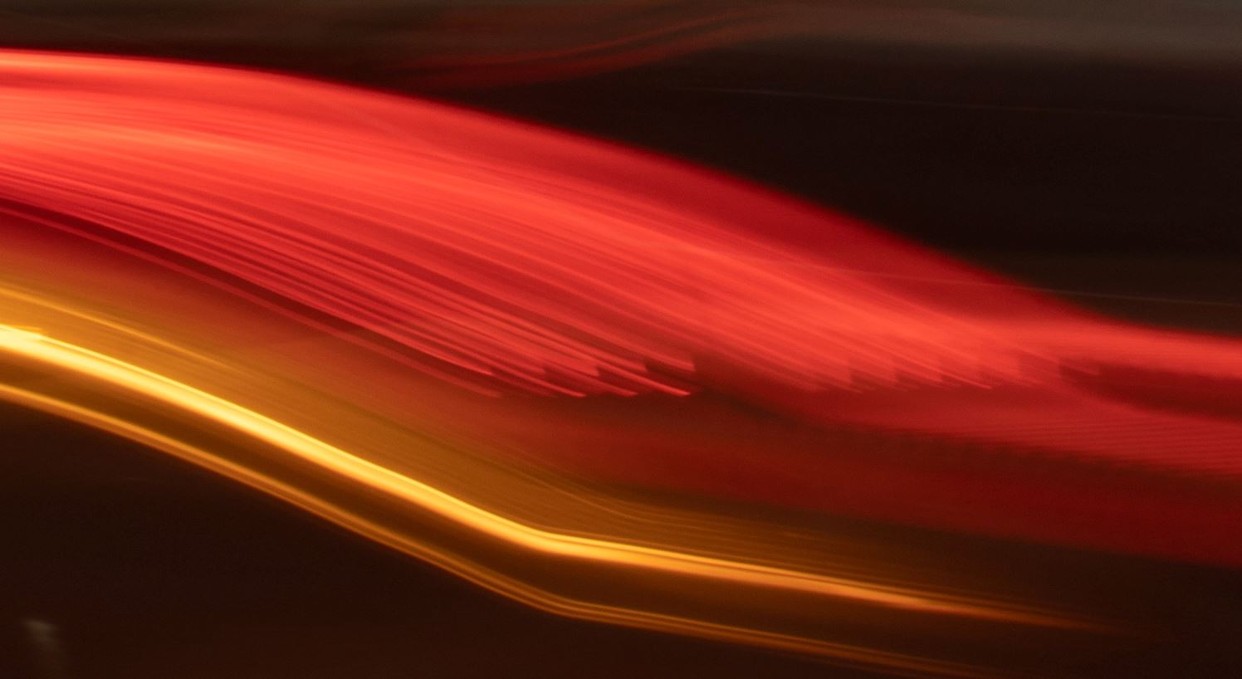 If you're a first year analyst working in M&A or corporate finance at an investment bank, you could expect a salary plus bonus of between $160k and $224k for last year. This is pretty generous given that you're probably in your early 20s and have nearly no real work experience. But there are some computer science graduates out there making more money still.

Levels.fyi, the site that tracks pay for developers, says some of the highest paying jobs for developers are far more lucrative. Jane Street, for example, is offering new graduates working on distributed systems salaries of $200k plus bonuses of $225k in New York City. It's not alone in this: a similar new graduate at Citadel/Citadel Securities (Levels.fyi doesn't specify which), also claims to be on $425k.

Jane Street and Citadel Securities have long had a reputation as some of the highest payers in the financial services industry, but there are signs that their pay for graduate hires has been increasing exponentially in the past few yeras. In January 2021, Levels.fyi says Jane Street paid a new graduate working on distributed systems $258k. In mid-2019, Citadel paid a full stack software engineer $250k.

Jane Street declined to comment on its compensation, and Citadel and Citadel Securities didn't respond to a request to comment on the figures. The data corresponds to a recent Bloomberg article claiming that Jane Street had increased intern salaries to $16k a month — the equivalent of nearly $200k a year.

One headhunter says top computer students with PhDs can earn even more: "If you have a PhD from somewhere like MIT in the U.S., top electronic trading firms will hire you on a salary of $300k."

Photo by Melyna Valle on Unsplash