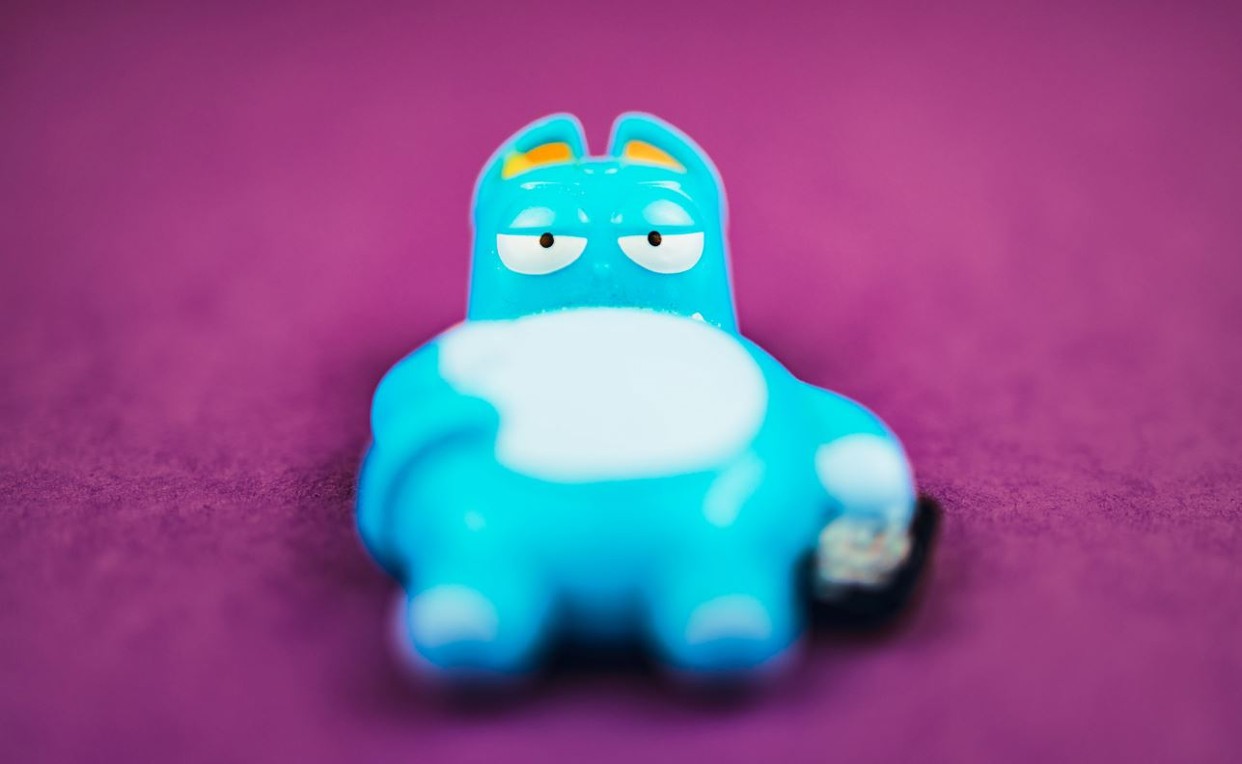 Discontent is rumbling in the remaining corner offices of the world's major investment banks. After a year of generous pay increases, salaries for junior and mid-ranking talent are anything from 10% to 33% higher than last year. Revenues are being squeezed, but there's little indication that newly enriched junior bankers are prepared to flex accordingly.

“The quality of the junior bankers we have now is far lower than it used to be, across the board,” says a managing director at one international bank in London. “They simply don’t have the fire for the job. They show up and do the comp and valuation models but don’t take it to the next level. There’s no drive and they don’t care. Most of them leave after two years and those who stay do the job without much thought.”

He says the grumbles are shared by peers at other banks.  “The juniors are a huge conundrum. We are still starved of junior talent, but we can’t find any good people and no one really wants to work.”

Junior bankers always tended to move on. Historically, the track went from a junior banking job to a top MBA to a private equity firm. Today, the route has been syncopated and the most fortunate are going to private equity directly, while the remainder increasingly see banking as an ‘apprenticeship career’ to be tolerated for a few years before doing something else. "The average length of time analysts spend here is between one and a half to two years," one senior banker told former Morgan Stanley analyst Florian Koelliker last year. "The bank has a huge problem," he echoed. Juniors are only "really productive after about one and a half years," and then they quit.

The problem is being thrown into sharp relief by the slowing market for investment banking deals. Although M&A held up well in the first quarter, several banks said they were executing deals originated in late 2021. Meanwhile, equity capital markets (ECM) revenues were down anything from 73% (JPMorgan) to 83% (Goldman Sachs and Morgan Stanley) on last year. In the circumstances, juniors are expected to put some more heft into the job - particularly after two salary rises in the past 12 months.

"Seniors want us to go back to previous lifestyle," one associate told us recently. "You get a lot of comments along the lines of, “When I was an analyst we used to work 18 hours every day and wouldn’t complain,” or “I hope after this last pay rise no one complains: you are getting paid an absurd amount of money.”

Junior bankers, however, have other ideas. The Millennial generation has long been accused of shirking, and the same attitude appears to apply to their Gen Z successors. Managing directors' lack of sympathy is palpable. "I worked those hours during my twenties and early thirties. It was fun and well paid," wrote one banker in response to a Times article recently. "Why do these recruits think they are paid so much? Sheer arrogance and narcissism on their part, given what many people earn in other demanding careers."

If deals don't pick up soon, the situation has the potential to get worse. The banking MD we spoke to disagrees that juniors' jobs at risk - banks have spent too long loading up on junior talent to let it all go again. The real issue is how to get sufficient quantities of work out of existing people. For this to happen, the MD says his generation may need to free-up some space: “No one leaves banking any more, and so there’s no upward mobility for juniors. Everyone used to retire in their mid-40s, now we’re hanging around for another 10 years at least. I am not surprised that juniors are unmotivated.”