Morgan Stanley's traders had a super quarter in Asia 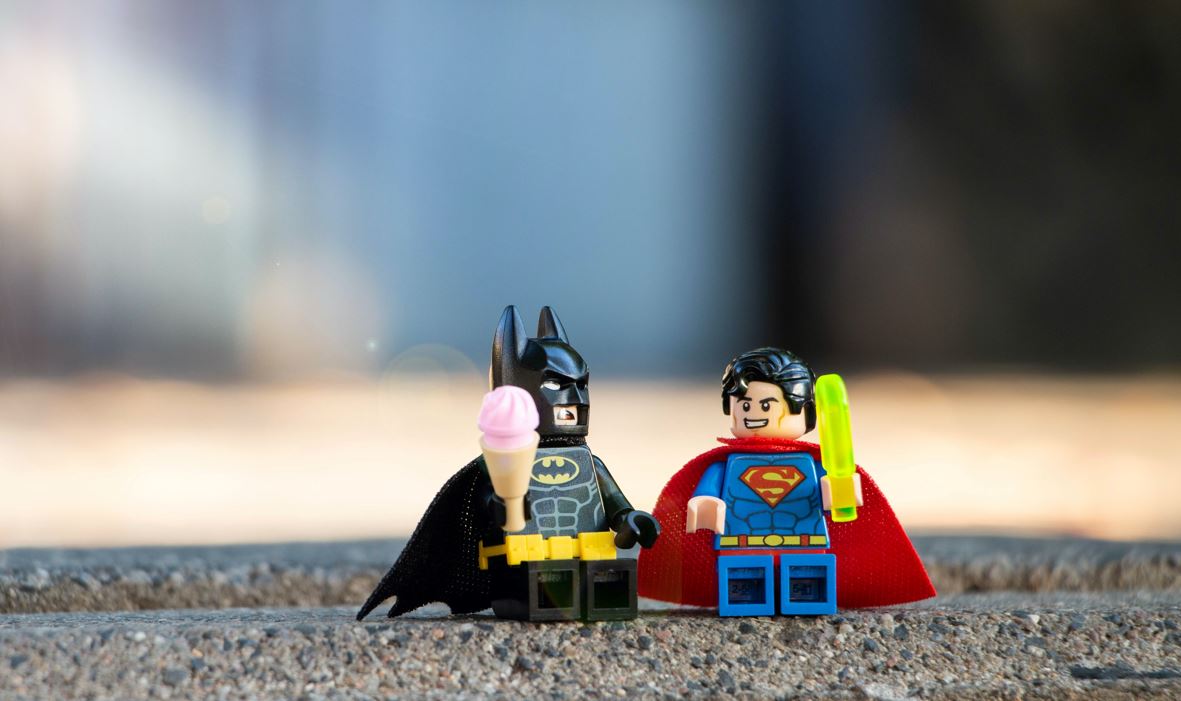 While Goldman Sachs seemed to have a few problems with its Asian business in the first quarter, Morgan Stanley had a great time. The US ban.k. delivered its second-highest quarterly result in its Asian institutional securities business and CEO James Gorman has suggested the bank could be eyeing further expansion in asset and wealth management.

Speaking on the bank’s first quarter earnings call last week, Gorman said that the bank showed strength in both equities and fixed income in the three months to March 31st. Morgan Stanley does not provide a regional breakdown of its ISG income, but it’s clear is that its traders were the biggest drivers of growth.

Outside of trading, the picture wasn't quite so good. Overall, Morgan Stanley revenues in Asia fell by 14% to $2bn, and the bank reported a markdown in one of its Asia private equity funds.

Gorman told analysts on the call that “equity and fixed income again delivered exceptional results, particularly in Asia and Europe, as we supported our global clients amid a turbulent backdrop.”

Morgan Stanley turned in a strong performance as the bank faces increased scrutiny in the region following a US Federal investigation into its block trades business. In February, the Chinese securities regulator ordered Morgan Stanley to provide information relating to the probe.  Block trades are typically handled by a bank’s equity capital markets team.

Morgan Stanley said in its annual report that it has been responding to requests for information from the Securities and Exchange Commission “in connection with an investigation of various aspects of the firm’s block treading business beginning in June 2019.  When asked about the probe on the earnings call, Gorman said he could not comment before adding: “You can look at our equities business and how it performs generally and how it has done over many, many years and its current performance and draw whatever conclusions might be appropriate.”

The FT said US authorities are investigating several Wall Street banks over suspicions that some investors may have obtained advance warning of block trades, causing a company’s share price to fall sharply before the bulk sales were made. The report added that Goldman Sachs took the unusual step of reporting Morgan Stanley to the Hong Kong regulator three years ago.

Photo by Yulia Matvienko on Unsplash