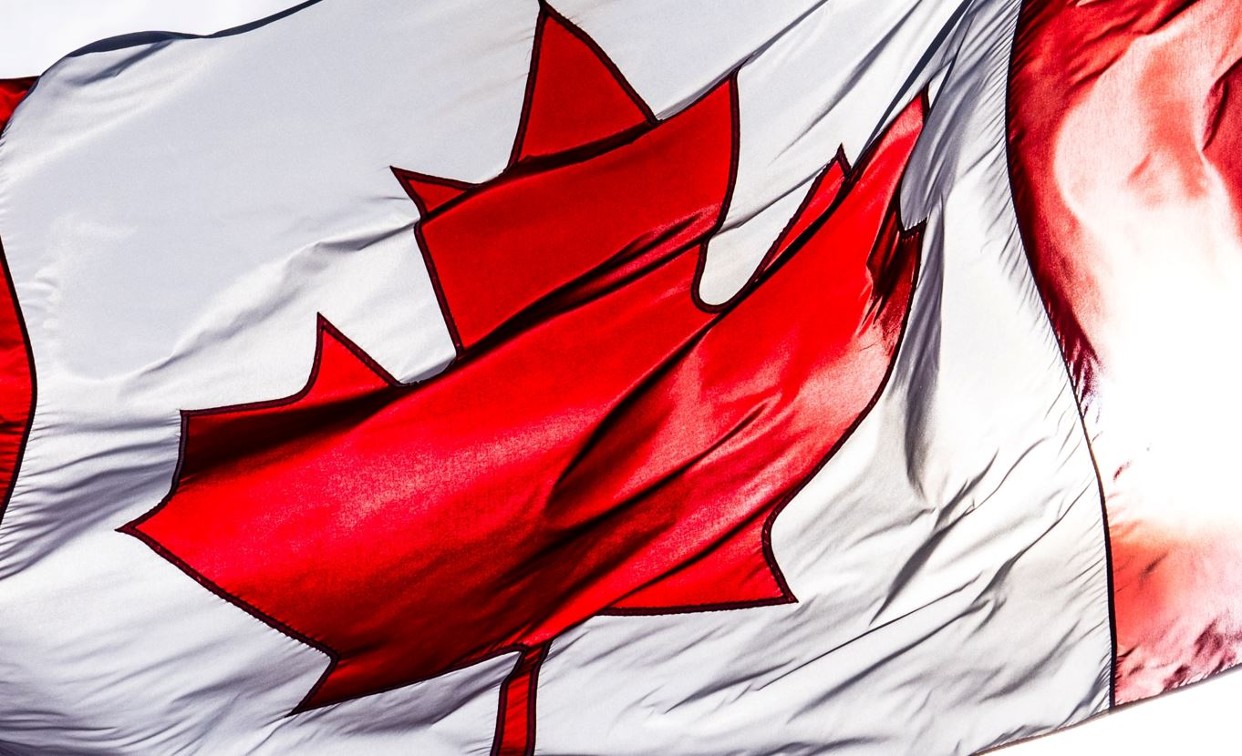 Following the most recent bonus round at Goldman Sachs, some third vice presidents (VPs) were said to be earning $1m aged around 30 years old. Last year was a special year for pay at Goldman though, and the big GS bonuses of 2021 have already achieved a semi-mythical status. But what if a minor Canadian bank paid as well, if not better?

This is what Instagram account Litquidity is claiming. In a post yesterday, it says that a Canadian bank is paying the following amounts to its analysts, associates and vice presidents.

This isn't bad, considering that Litquidity's previous salary and bonus survey said banks were paying their second year associates the amounts in the table below. Canaccord Genuity has suddenly gone in at the top.

There's been some speculation as to whether the Canaccord figures are in Canadian $$ instead of US $$, in which case they'll be inflated by around 30%. However, given the salaries stated match the amounts Canaccord is paying its analysts hired on H1B visas in NYC, it looks a lot like these are indeed US$ figures. One U.S. juniors tells us this is the case: "I can confidently speak to the analyst ranges - they are correct. As to the ASO-VP ranges, the base pay looks correct and the bonuses (anecdotally) do not surprise me at all."

Is Canaccord a massive payer, therefore? It's been hiring from Moelis & Co, so maybe. And in the nine months ending December 31st, revenues in its advisory division were up 184% year-on-year, so people there also deserve to get paid.

There are signs, however, that Canaccord hasn't always been as generous as Litquidity's table suggests. In a case that the bank won this week, Colin Christie, a former industrials banker and co-head of European M&A who left Canaccord's London office in June 2016, attempted and failed to argue that he was owed £1m after a conversation about a retention bonus with Alexis de Rosnay, Canaccord's then London-CEO. Christie may have been Canaccord's co-head of European M&A, but the bank was only paying him a salary of  £175k ($220k at the current exchange rate), which it contemplated increasing to £200k under the threat of Christie moving elsewhere.

That was six years ago. Things appear to have changed.

Photo by chris robert on Unsplash