"Things were going well at Credit Suisse, until we blew up the business" 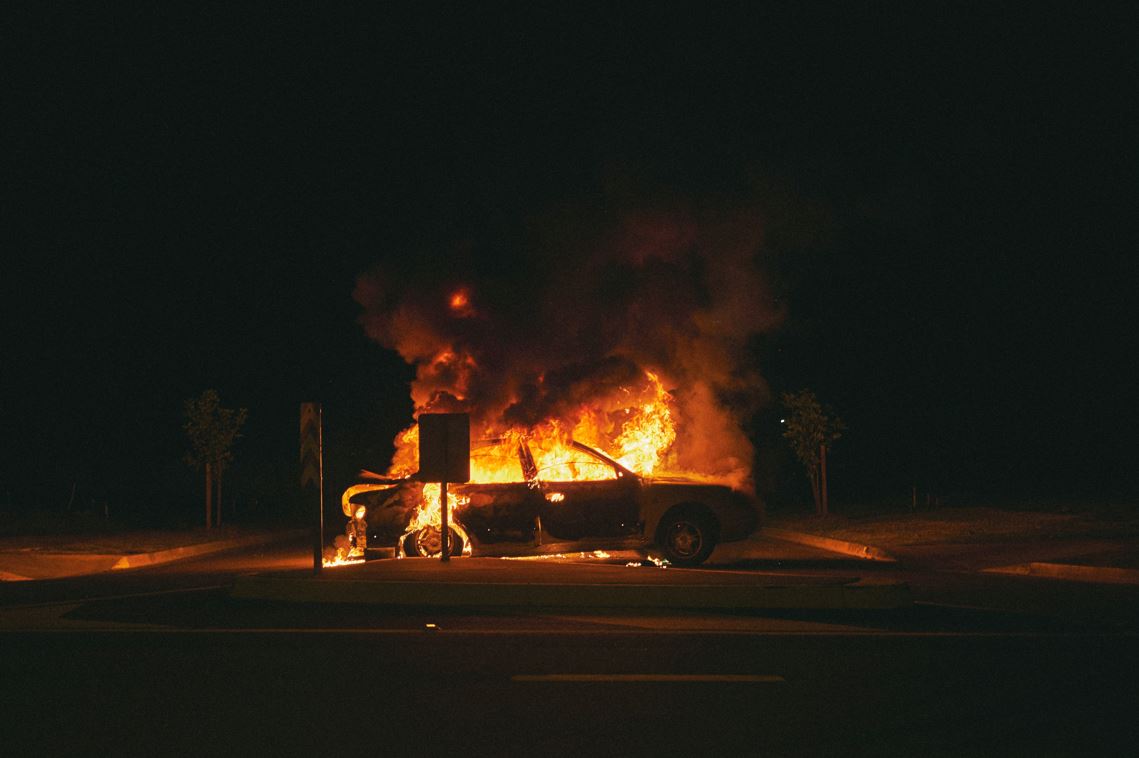 My career in banking is over. After two decades working in the City of London and New York, I have been let go, and I don't plan to try and get back in again. I'd hoped to work for longer, until the children were out of school and I had a clear idea what I wanted to do next. But I am accepting of my fate.

I worked in prime services at Credit Suisse. Things were going well until we blew everything up. Our business was decimated by Archegos - we spent years building up client relationships and those relationships walked out the door in the space of a few weeks. Now, the bank has closed prime services altogether and the last of us have left.

I've worked in prime services for a long time. I've had my time in the industry, and now it's done. I've looked for other jobs at places like BNP Paribas, but there are very few openings for people at my level - no one has senior headcount, at least not for a middle-aged white man like me.

Now, I plan to take some time out and to reassess what I want to do next. When you're stuck at your desk for 10 hours a day, it's difficult to come up for air; this is an opportunity to think hard about what I really want to do next.

I already know that I almost certainly don't want another sell-side job. I'm tired of the politics that come with working for an investment bank; it's just not something I want to do anymore. At Credit Suisse, there was constant volatility - one minute we were pulling back, one minute we were expanding under the guys from UBS. At one point we were number one in Europe, but now the U.S. banks have really cleaned up.

What next? My wife doesn't work, so I need to do something. I've had a couple of chats about moving to the buy-side. I'm also chatting to a few fintechs. I'm open to doing something different, and I'm optimistic about the future. I do wonder what might have happened if I didn't join Credit Suisse in the first place, though: people in prime services at U.S. banks are making a fortune right now. If I'd avoided Credit Suisse, I'd still have a job and I'd still be making very good money. Personally, I don't think that closing prime services made any sense. The report on the incompetence in the prime broking business was an embarrassment, but they should at least have kept the synthetic side. The danger now is that the rest of the business naturally decays. In a few years' time, I think Credit Suisse will be little more than a wealth management platform.

Hugo Wood is a pseudonym

Click here to create a profile on eFinancialCareers. Make yourself visible to recruiters hiring for jobs in technology and finance.

Photo by Matt Hearne on Unsplash