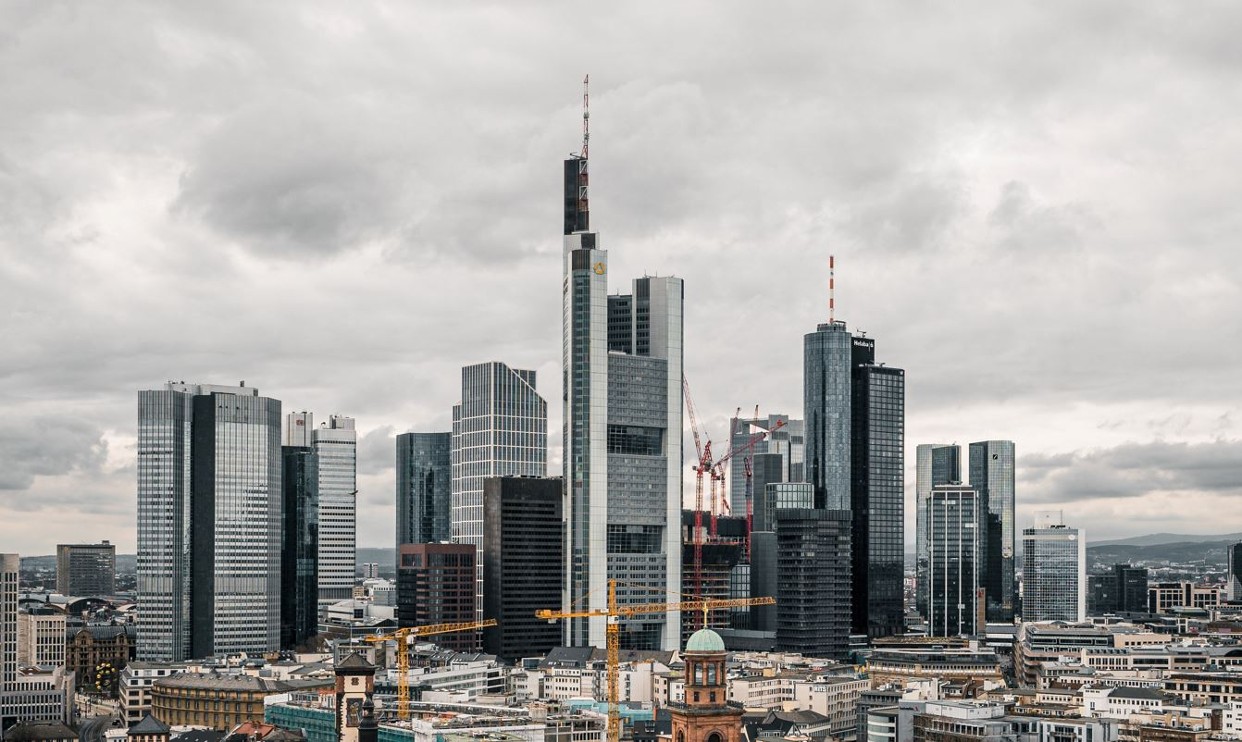 When Goldman Sachs hires externally in Frankfurt, it likes to recruit a certain sort of person: executive directors are its German sweet spot.

Executive directors at Goldman Sachs in Europe are the same as senior vice presidents at Goldman Sachs in the U.S., and as such are some of the most populous people in Goldman's hierarchy. As the bank bolsters its German office, they're also the sort of experienced staff that can build a business.

Goldman's most recent executive director hire in Frankfurt is Wolfgang Wagner, a recently promoted vice president from BlackRock's German financial institutions group (FIG). Wagner joins Goldman as an executive director, despite being a mere associate at Blackrock until January 2022.

Post-Brexit, Goldman Sachs has major EU offices in both Paris and Frankfurt. The Frankfurt office is thought to employ around 400 people. Hiring in Frankfurt comes as banks are completing a desk-mapping review with the European Central Bank to establish the extent to which their EU offices can operate on a standalone basis.

Photo by Paul Fiedler on Unsplash