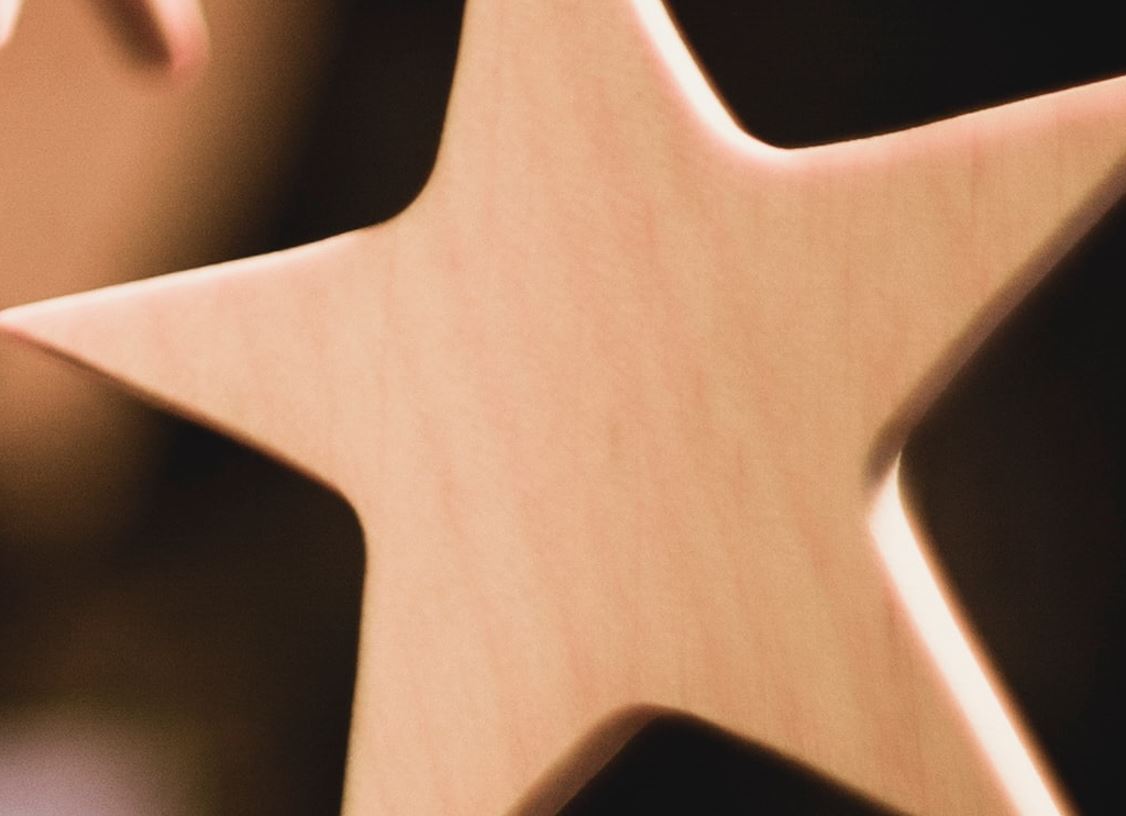 If there is an individual career arc that depicts the dangers of leaving a prestigious US bank for a less prestigious European bank but then making a comeback several years later, it is that of Scot Baldry at JPMorgan.

Last time we noticed Baldry, it was 2014 and he was fresh from doing some fancy things at Goldman Sachs, where he'd been CTO for the fixed income sales and trading business and had built out a FICC electronic trading platform for the firm.

Baldry spent fifteen and a half years at Goldman, but then moved to Credit Suisse to the ostensibly bigger job of chief architect for the investment bank (and private bank and shared services). However, he only remained in that role for three years before departing for the comparative obscurity of trading firm Mercuria followed by the even greater obscurity of T. Rowe Price, where he appears to have been based in Maryland for five years, albeit as head of technology.

Now Baldry is back at a big name bank. He's back in London. And he's doing the kind of role that is suddenly a major area of emphasis for all big firms: he's joined JPMorgan as a managing director and CIO for finance, risk, data, and controls.

Baldry landed at JPMorgan this month according to his LinkedIn profile, and has swiftly been transported to New York to meet the bank's other technology managing directors. While a focus on data and controls technology might seem like a comedown for someone who'd been running trading systems and the technology of an entire bank, most banks are increasing their focus on this area. Citi, especially, is a warning of what can happen when risk and controls technology goes wrong: the US bank was fined $400m for risk and control failures in late 2020 and has since spent over $1bn upgrading its systems. Nonetheless, a junior Citi trader working from home recently lost $50m for the bank after overriding error messages and entering the same trade 'hundreds' of times.