The summer interns are here:"Hard work is required" 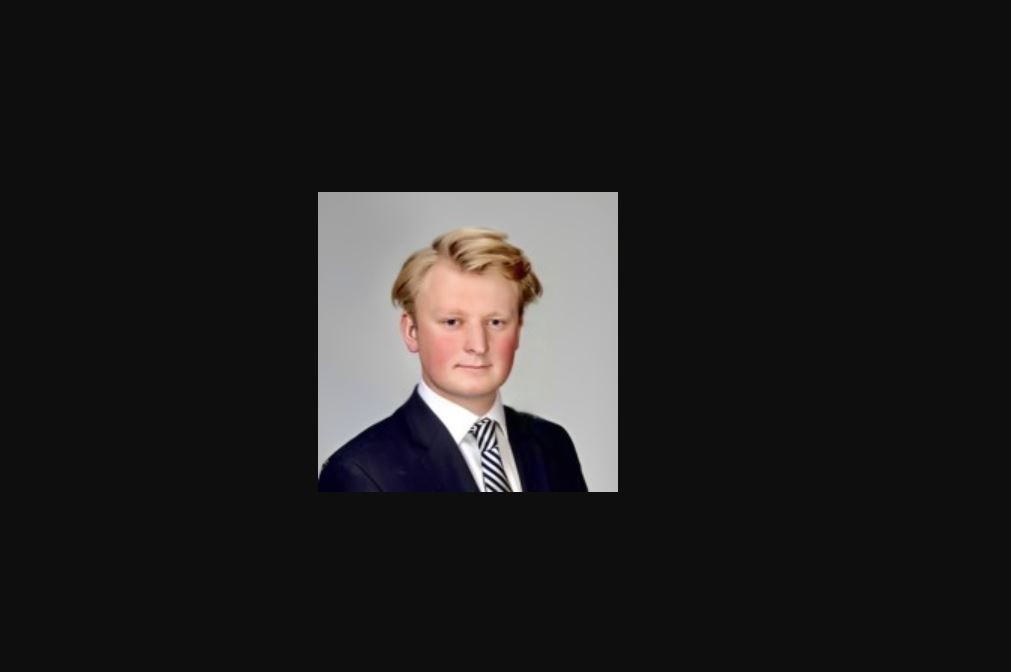 'Tis the season. If you see a large group of early 20-somethings in new suits in London or New York, it will be this year's banking interns. They're back, and they're back in the office - for the first time since 2019.

A quick browse of the incoming interns (AKA summer analysts) at various banks on LinkedIn suggests they're more diverse than before: there are plenty of ethnic minorities and a lot of women in this year's mix. But there are also still many of points of commonality. Most of the interns have a history of exceptional academic achievements (take Nena Nurbhai, who's joining Citi's markets programme in London, and who has four A*s at A level), and they're also mostly espousing the traditional banking look (take Nick Tufano at Jefferies, who's joining from Lafayette College.) We spy a few outliers who've done something different (Claire Lee who's joining Morgan Stanley in New York is a professional model; Martin Ehigiator, who'll be at Goldman in London has his own YouTube channel), but not many. - Diversity doesn't necessarily mean diversity of thought.

As ever, the students who've self-selected to spend their summers in an investment bank aren't afraid of hard work. "The hours will be long, but that's nothing unexpected," one of this year's Goldman Sachs investment banking division (IBD) interns tells us. "A lot of hard work is required. I'm definitely prepared to work until the early hours. It's a case of 'the more you work, the more you will learn," he adds.

In markets divisions, where the hours are shorter, students say they've been preparing by making sure they're up-to-date with market news, and by networking with college alumni at the bank they're joining so that they've got an idea which desks to focus on. - Markets (sales and trading) jobs at most banks mean rotating between different desks, not all of which have graduate openings, meaning that it helps to establish where the actual jobs are in advance. At Goldman Sachs, these rotations traditionally meant interns carrying small stools around to sit alongside salespeople and traders, but this year we understand there are so many spaces on the New York equities trading floor that the stools might be replaced by actual chairs.

With Credit Suisse issuing a profit warning and Jamie Dimon at JPMorgan warning of an "economic hurricane", the big fear among this year's interns is that banks will pull back from graduate hiring and that it will be harder to get an offer to return full time as a result. However, one JPMorgan executive director in European investment banking says this isn't the case there yet: "Our hiring plans remain unchanged."

Either way, the standard advice on converting internships applies this year as every year: network like crazy, never complain, find something memorable to do that won't involve you pestering people who are trying to do their jobs (finding a process that's begging to be automated and then automating it is always a good idea). Too many interns expect the analysts/associates/VPs above them to give them "step-by-step instructions" says Eric Sim, the former UBS MD turned career coach. "The truth is, most seniors are busy with their own work and may not have much time for interns," Sim confesses.

On the trading floor, one senior trader says interns need to be mindful of regulations. Watch what you say on Bloomberg Chat and don't use inappropriate language; don't forward emails. Never wear jeans.

Amidst the hard work, interns also need to make time for networking with other interns. Citadel and Citadel Securities are devoting a whole weekend of the intern-orientation at the Four Seasons hotels in Palm Beach and Fort Lauderdale to team-building. Even if you're staying in a hotel, the after-work sessions matter. "Too many interns think the team dinners and drinks are not important," says Sim; don't make that mistake.