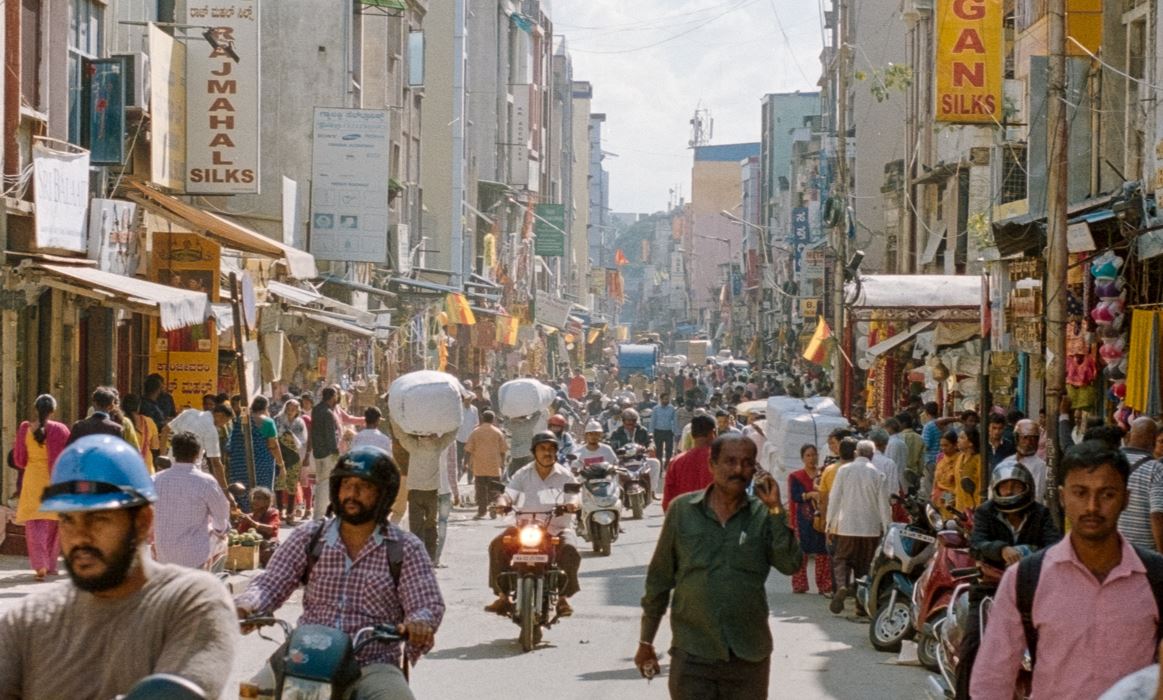 It's not just investment banks that use India for their technology staff. Millennium, the multi-strategy hedge fund has discovered the subcontinent too.

Millennium is currently advertising 16 technology jobs at a new India Technology Centre in Bangalore. In May it hired Rajiv Ramachandran, a former Goldman Sachs MD and the head of Credit Suisse in Bangalore to lead the centre.

Millennium declined to comment on its current Indian hiring initiative or its future plans. However, it's thought that it plans to expand further in the region.

In his most recent investor letter, Millennium founder Izzy Englander said the fund has been hiring engineers to work with chief information officer Vlad Torgovnik, and that a new Miami technology hub was being opened to work with developers already in New York, London Singapore, Dublin, Hong Kong and Tel Aviv.  There was no mention, curiously, of the new hub in Bangalore.

Photo by Andrea Leopardi on Unsplash