Salaries and bonuses, analysts, associates and VPs in banks 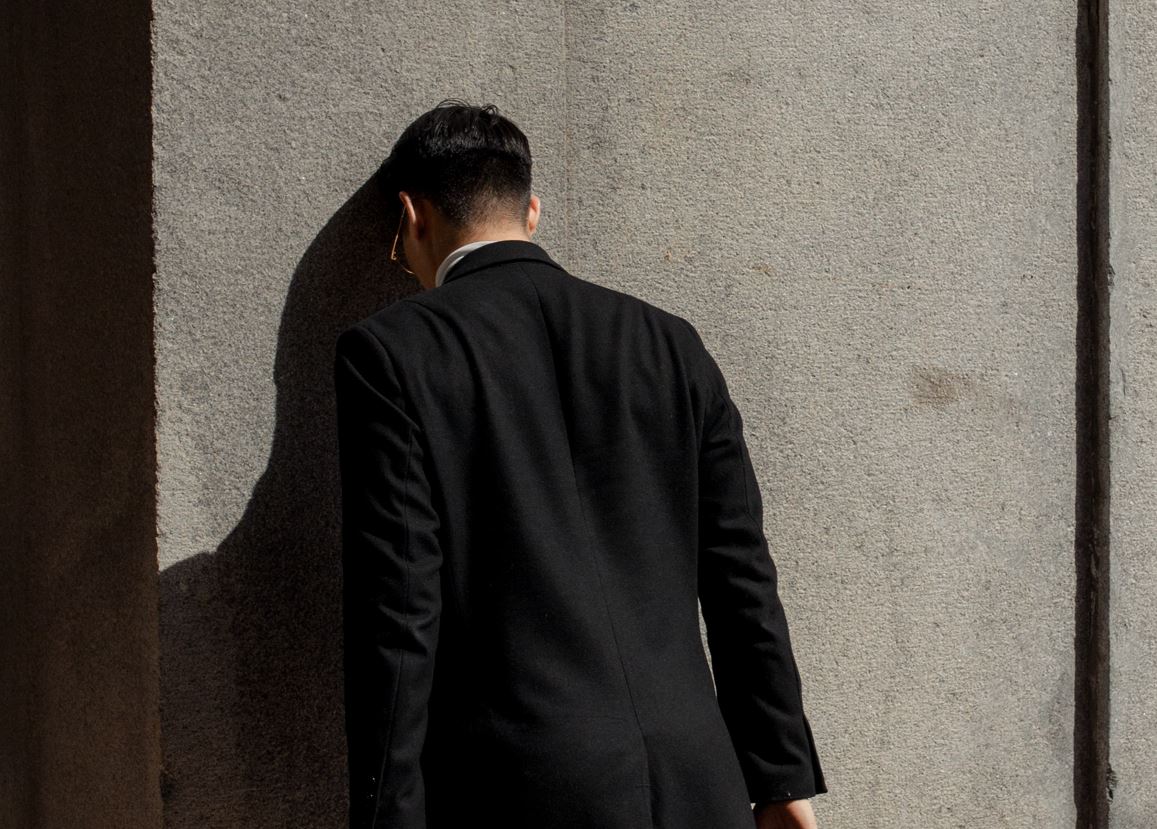 If you're not someone with a front office banking job and if you're not working in M&A and earning a small fortune by your early 20s, you might be surprised to learn that junior bankers at Goldman Sachs are unhappy with their pay.

After all, at c$200k in year one, junior pay in Goldman's investment banking division isn't exactly ungenerous. It also compares favorably to other banks. The real problem is that it compares poorly to leading boutiques.

The chart below shows the current state of salaries plus bonuses for analysts, associates and vice presidents working in the investment banking divisions of major players according to Instagram account Litquidity. The data is based on 2,300 responses to a survey after analyst bonuses were announced this summer.

As the chart shows, while Goldman Sachs pays its junior and mid-ranking bankers well, it's outgunned by the elite boutiques like Evercore and by Cannacord Genuity, which paid an abnormally high amount this year. At junior associate level, Litquidity's figures also suggest that Goldman paid considerably less than Barclays.

If Goldman Sachs juniors feel hard done by on $320k three years in, juniors at the likes of UBS and Deutsche Bank are presumably even more miffed. Meanwhile, Morgan Stanley analysts who've been complaining about low bonuses look semi-vindicated by Litquidity's figures.

So, what should you do if you don't think you're paid enough? One answer might be to peruse the national average (£24.6k in the UK,  $56.3k in the US) and to feel thankful. Another might be to focus on the long term. While Litquidity's figures suggest Goldman's junior associates have some reason to feel underpaid relative to peers at elite boutiques, the GS premium is quickly reestablished for its senior associates and VPs.

Click here to create a profile on eFinancialCareers. Make yourself visible to recruiters hiring for jobs where pay is abnormally generous.