Morning Coffee: The new safety net for European bankers. When the client picks up the tab for serious entertainment 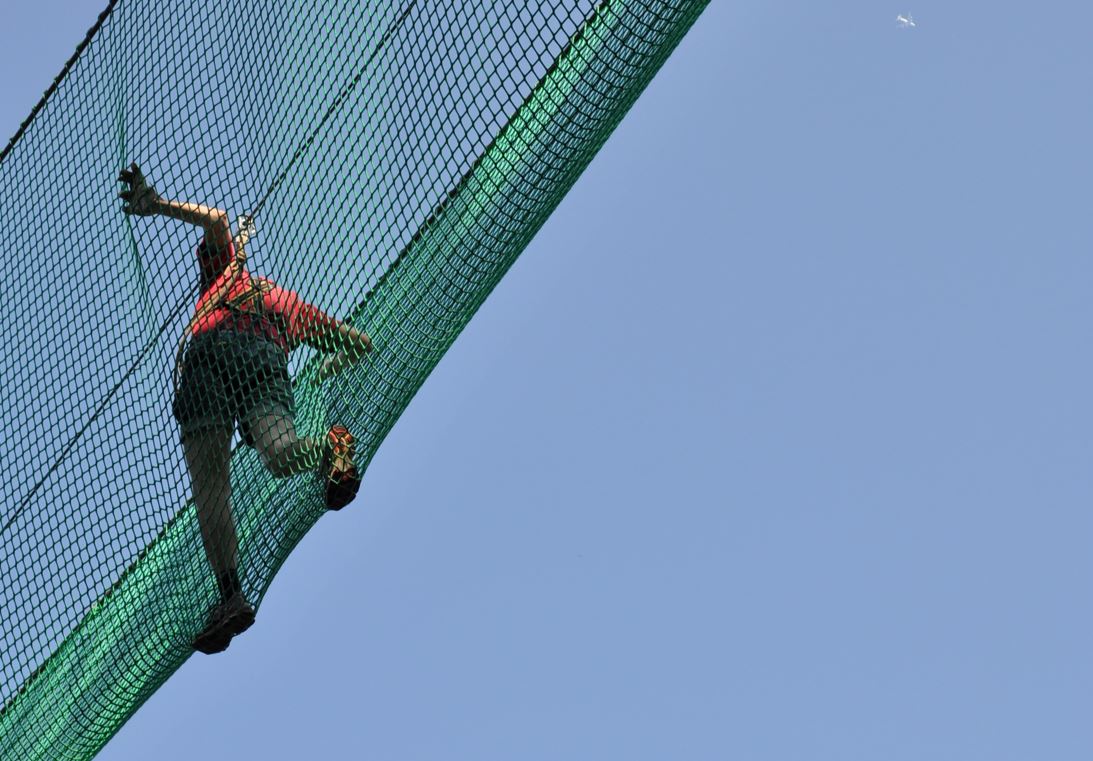 When the industry goes through tough times, smart bankers take the opportunity to reassess the merits of franchises which they might otherwise have ignored in favour of the familiar and resume-friendly bulge-bracket names. When layoffs are in the air, the attractions become clearer of working for the universal banking arm of a well-capitalised national champion. People also start looking for CEOs who might have something to prove, and who might therefore be tempted to invest a bit of money in building up market share when the competition are cutting back.

For example, Andrea Orcel’s Unicredit, which set out some fairly aggressive revenue targets earlier in the year, and where Richard Burton (overall head of CIB) and Sam Kendall (head of advisory & capital markets) have just given a joint interview confirming that they won’t be using current market conditions as an excuse to back away from them. Their plan is partly to change the product mix – more hedging and risk management solutions – and partly to take market share away from competitors.

So far the strategy seems like it might be working; Unicredit went from 4.7% market share to 6.2% in advisory and capital markets in Q2 of this year, and while that wasn’t quite enough to stop revenue from falling, an 11% year-on-year decline was well ahead of the pack. When combined with strong growth in risk management products, the Unicredit CIB division was one of the few in Europe to have grown revenues, and it now accounts for a third of the bank.

That doesn’t necessarily mean that they will be overworking their recruiters and ringing up every senior dealmaker on the street. Unicredit’s corporate client franchise, despite Andrea Orcel’s personal background, is more focused on the middle market. As Kendall puts it, their aim is to be “more local than any international bank and more international than any local bank”, and consequently to take market share at the margin from local players across Europe and from boutiques, rather than necessarily going toe to toe with the bulge bracket for the biggest deals.

But it ought to mean that Unicredit’s bankers, if they are in the right part of the bank and are delivering the goods, could have a bit more job security than some of their peers as the year progresses. A lot of the most senior executives (including Sam Kendall) have been brought across from UBS since Andrea Orcel took over. They might find that in a year or two’s time, they are looking back on this as a smart career move.

Elsewhere, one of the sights that’s most guaranteed to make a banker’s heart skip a beat is that of a client reaching for the wine list. Usually, the sell side pays for everything in terms of business entertainment, and expenses are subject to strict limits. This means that if gallons of Bordeaux’ finest are quaffed (or even a few glasses, if it’s good enough), the investment banker might find that he or she is picking up the tab personally.

Given this, it’s understandable that those rare clients who are willing to put their hands in their own pocket are often very popular with the sell side. Particularly if their hospitality is as generous as that of Cevdet Caner, the Austrian real estate tycoon, who apparently used to take bankers from Cannes to Saint-Tropez on his speedboat, in order to rack up ten-thousand dollar champagne tabs in fashionable nightclubs.

Unfortunately, the relationships built at these sorts of events seem to have resulted in a number of deals from which bankers are now keen to distance themselves. The connections between Mr Caner, the Adler Real Estate group and its lenders are somewhat contested – and indeed, denied in large part by Caner himself – but after a sustained short-seller campaign and an alleged whistleblower report, the debt is trading at distressed prices and allegations about yacht parties and investment banking fees are flying back and forth across the newswires. It just goes to show that as the old proverb has it, there are two kinds of booze – free booze, and booze you have to pay for. And the big difference between them is that free booze is more expensive.

Kewsong Lee is leaving Carlyle Group, only a couple of years after taking the sole CEO role. It appears that what happened was a breakdown in talks over a new contract – given the change in the environment for private equity fund raising, it’s easy to see how impasses could be reached (FT)

The power of the Goldman Sachs alumni network – after six years at BlackRock as their head of iShares, Brendan McCarthy has returned to the mothership as head of ETF specialists (TheTrade)

Life inside the JP Morgan panopticon – as well as badge swipes to monitor attendance at the office, JPM is capable of collecting data on how much time you spend on Zoom calls, how long it takes you to compose an email and who you talk to on the phone. (Business Insider)

Michael Lewis has “found a new character” for his next book, which is apparently going to be “framed as a crypto book” but will really be about “screwed up market structure in the United States and so on” (Financial News)

Tidjane Thiam is returning to Cote d’Ivoire for the first time in 22 years; he's emphasising that it's a private visit and still says he doesn't have political ambitions. (Finews)

Photo by Frank Eiffert on Unsplash