Ageism in banking: How old is too old to keep trying? 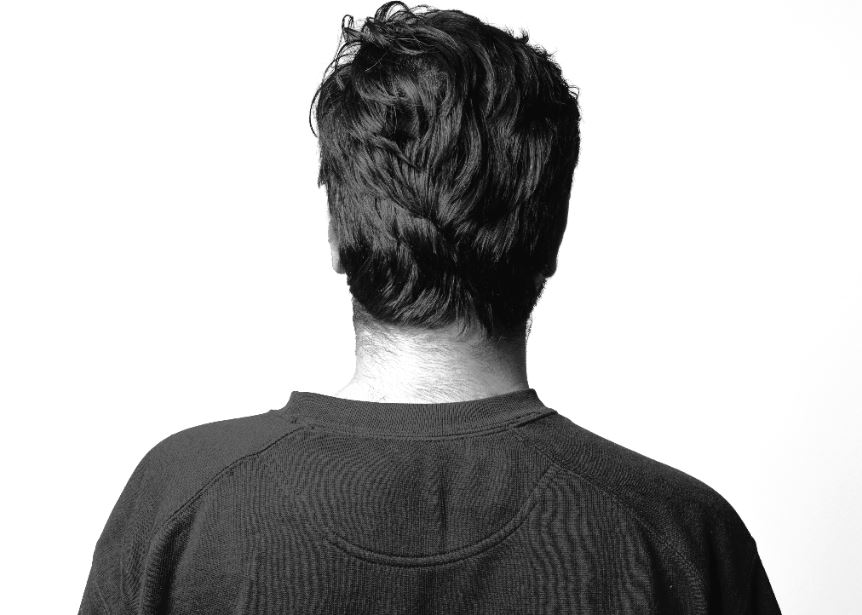 You may be surprised to hear this, but some people who work in banking are aged 50+. James Gorman, chief executive officer of Morgan Stanley is 62. Not long ago, Goldman had an employee who was aged 98. Who said ageism in banking is a problem when banks employ nonagenarians?

It's not quite that simple if you're trying to get a first job in banking. In this case, you might be inclined to disagree with the people who say banking jobs are open to all comers. Most banks restrict their recruitment within tight age ranges - especially at the junior end. If you're too old, you may need to change your strategy. Or give up.

How old is too old to apply for a first job?

"Most people who get entry-level jobs in banking are aged 20 to 25 years-old," says one former trader. "Once you get beyond 28 years-old, it becomes a lot more difficult to get a front office job (in trading, sales or M&A) in a bank," he adds. "Of course, there will always be exceptions, but it's tough."

One M&A headhunter, speaking on condition of anonymity, says the problem is twofold. On one hand, 30-somethings are unlikely to work the 100-hour weeks required of junior M&A bankers. On the other, 30-somethings are thought unlikely to respond well to being managed by someone younger than themselves. Research by American academic Alexandra Michel, a former banker at Goldman Sachs in New York, suggests the average age across the whole of a bank's capital markets (M&A, ECM and DCM) businesses is around 35.

Away from M&A, however, age can be less of an issue. The head of graduate recruitment at one North American bank in London says she hired a 32 year-old onto a trading graduate program in the past, although she admits that this was unusual. In most cases, markets traineeships go to 20-25 year-olds too.

The easiest place to find an entry-level finance job if you're 30+ is in operations and technology. Ex-army personnel especially are recruited into operations roles. "Non-finance experience is valued in these areas and banks appreciate that experience in other industries is helpful," says the trader.

How old is too old to use an MBA to get into banking?

How about completing a top level MBA and using it as an entry to bank's associate programmes? Even this can be tough if you're post-30, according to the M&A headhunter we spoke to (most banks focus MBA hiring on their M&A and capital markets divisions).

"You do get some first-year associates who are aged 32+, but it's very rare," he says. "In Europe, when you see someone older than that they're usually German," he adds. "They will have graduated at 26 and done something different for four years before doing an MBA. It happens, but it's not really optimal."

In the U.S., the standard path is that originally taken by ex-Goldman Sachs CEO Lloyd Blankfein's sons: join a bank firm straight after a bachelor's degree, stay for two or three years and then quit to study an MBA at Harvard. Alex Blankfein started his MBA when he was around 25. Jonathan Blankfein started when he was around 24. The average Harvard MBA is aged 27. Most Wharton MBAs are aged between 25 and 31. If you're aged 30+ with a decade's experience in industry and you're applying for an associate role in banking after completing an MBA, you're going to look like an anomaly. It doesn't help that people are being made managing directors at Goldman Sachs aged just 29.

How old is too old to bother trying to get back in?

What about if you've lost your banking job and are trying to get back in again? Outplacement consultants tell us that the amount of time it takes to find a new role is almost always positively correlated to age - although this is perhaps inevitable if you're experienced and looking for a very specific senior role. Chris Carpmael, the former CFO for Credit Suisse in Europe, the Middle East and Africa, famously declared that there were very few 50 year-olds working at the Swiss bank simply because this was the "nature of the industry" - only to leave himself aged 48.

The M&A headhunter says there's no seniority cut-off for jobs in banks' advisory arms. The duration of your career and your employability aged 50 or even 60+ is dependent on one thing, he says: your contacts. "If you hit 40 and your contacts aren't good, you're going to be stuck," he says. "But if you've got good clients, you'll be hired no matter how old you are."

Photo by Usman Yousaf on Unsplash