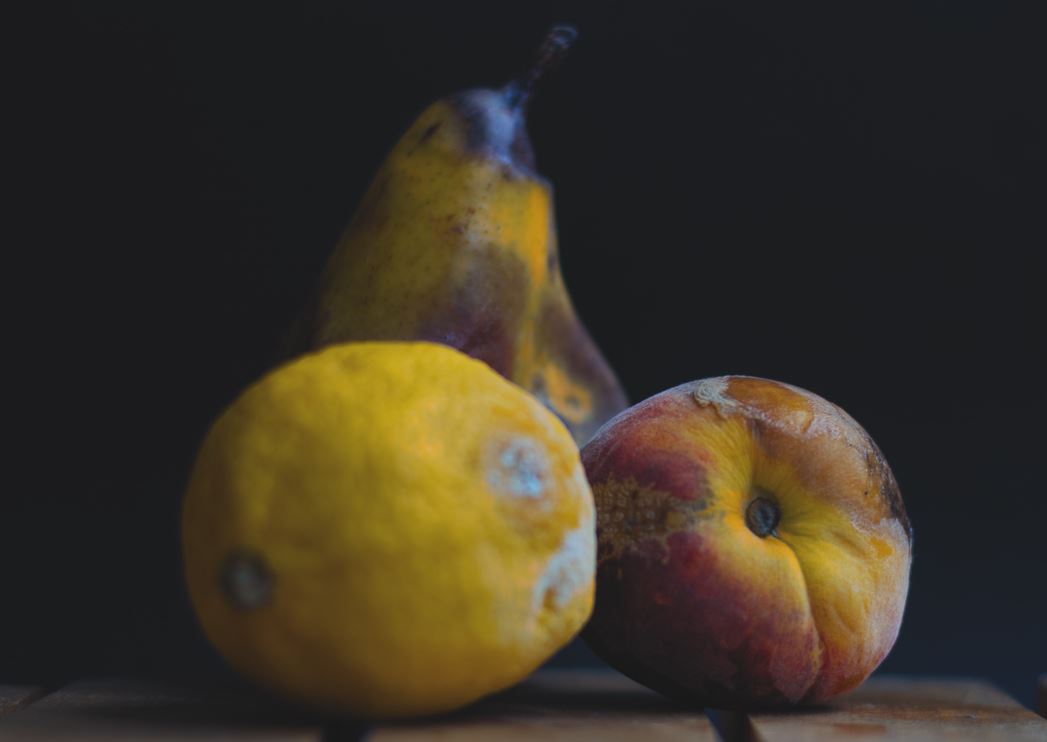 The banks in the top tier are well known: if you work for J.P. Morgan, Bank of America, Citi or Goldman Sachs, you can pat yourself on the back. Below that comes the second tier of top Europeans (Deutsche, Barclays, Credit Suisse and HSBC) and below that the hinterland of everywhere else.

Working for the second tier can be acceptable. Working for the third or fourth tier raises eyebrows: banks at this level are criticized for being "crap", for employing low calibre people, and for having no market share.

In many cases, this is not valid. As McKinsey & Co. regularly point out, the market is changing. In one corner, there are big international banks which offer all things to all clients in all regions. In another, there are banks that specialize in "product bundles." In another there are "local champions" and "non bank competitors" like XTX markets, the quantitative trading firm.

The old rules no longer apply. The new order is being ushered in by technology: prime brokerage balances can be moved overnight and trading tools automatically route orders to the best performing brokers. This is why, when you look down the broker lists that clients use now, there will often be one or two firms you've never heard of.

Nowadays, every firm has a specialism and the trick is to work for them in that area. If you stick to the so-called "bulge brackets" or the tier one players, you'll miss out. I've learned this personally: I stuck to big U.S. banks for too long and I did so out of a mistaken sense of snobbery because I wanted those brands on my CV.

I've subsequently discovered that smaller banks - those in the third or the fourth tier - have a lot going for them. They have less regulation to worry about. They're more flexible. They often have better profit margins and they will pay more for performance - in cash - than the big players.

Getting ahead at a smaller bank can be simple. You just need to bring in a few good clients with whom your new firm doesn't have a pre-existing relationship and you're some sort of superstar. If you outperform, you will get promoted, get paid, and probably get to manage a team, all because it's easier to make significant differences to that firm's market share. You can be more influential and more visible: smaller firms often have an entrepreneurial approach and management keep a close eye on the long term interests of the firm. If they like you. If you make a difference, you will do well.

By comparison, tier one banks will often take you for granted. Managers will tell you that restructuring, technology and compliance are shrinking the bonus pool, but will still pay themselves and their favourites. At big firms your achievements are seen as a reflection of the bank's "franchise" rather than your own effort. If you're the kind of person who needs to work for a big brand name just to bring in business, this will suit you. If you can generate business on your own, it will not.

It's not just me. Many of my friends and former colleagues have become more successful at smaller banks. I've seen situations where junior staff who left tier one banks were quickly promoted to a level above their former manager when they joined the fourth tier. If their former bank were to rehire then, they might even be their old manager’s boss. Don't rot in a tier one for the sake of your CV. There's nothing wrong with moving down..

Kelvin Jones is the pseudonym of a salesman from a top tier U.S.investment bank

Photo by Anita Jankovic on Unsplash