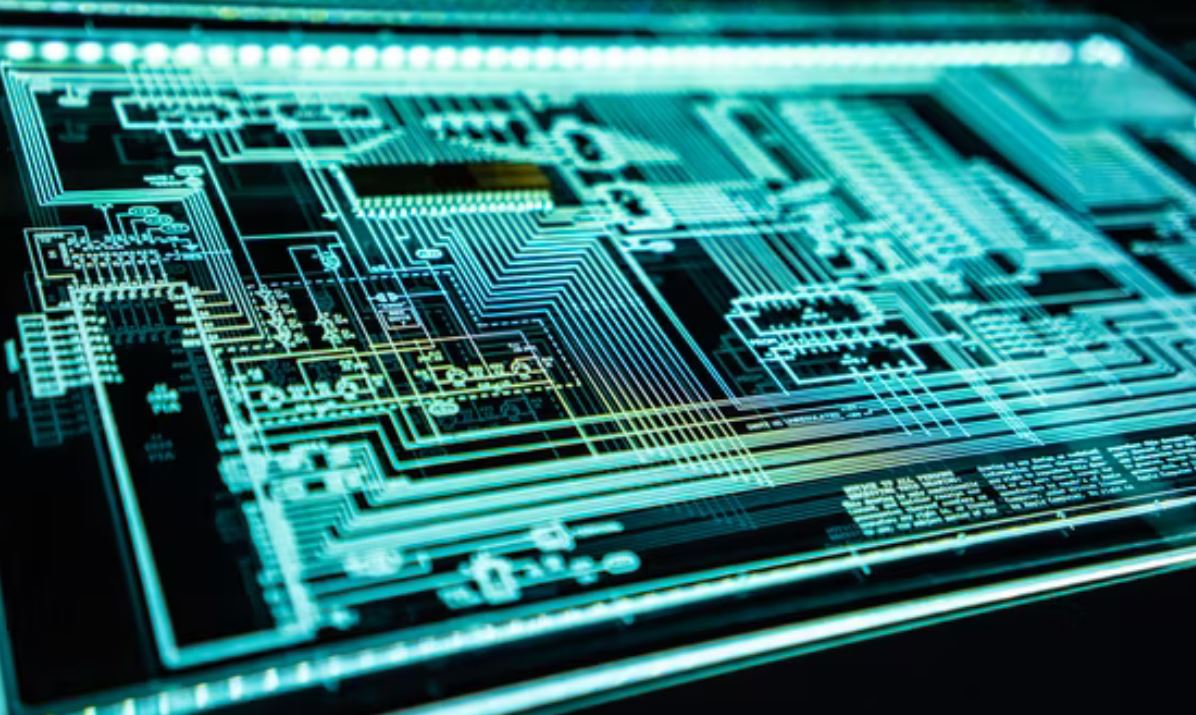 XTX Markets is a big deal in FX trading. In the 2021 Euromoney FX survey, XTX ranked fourth ahead of Citi and Goldman Sachs. One of the biggest Electronic Liquidity Provider (ELP's) in Europe, XTX is known for its fancy office at London's King's Cross. In the past year, it's been on a hiring spree, recruiting the likes of Hans Buehler, the ex-global head of equities analytics, automation and optimization at JPMorgan, as deputy CEO.

While Buehler is undoubtedly well-rewarded for his pains, other staff are paid well but not quite as well as at rivals like Citadel Securities. Newly filed results for XTX Markets Technologies, a recently incorporated entity that employs 137 people and creates "intellectual property" (algorithms) for affiliates and a holding company in the Cayman Islands, reveal that average compensation per head was £230k ($284k) last year. At Citadel Securities in London, it was $683k. At Jane Street, even new graduates earn $275k.  Nor does XTX pay entirely in cash: the company operates a three-year deferral like most big banks.

XTX is representative of the new breed of market maker that's reliant on technology rather than trading talent.  Most of its staff are technologists and quants. They're paid a comparatively small share of the revenues they generate: XTX Markets Technologies generated revenues of £903m last year, of which £137m was spent on paying staff - a compensation ratio of 15%. Profits at the unit were £636m.

XTX Markets Technologies is one of several entities registered by the company with Companies House (and is the one that appears to employ all the staff). Across the combined UK entities, revenues last year were £1.5bn, up from £1.1bn in 2020. Profits were £667m, up from £470 on year earlier. The company declined to comment on compensation spending across the whole business.

Compensation website Levels.fyi suggests that low average pay at XTX Technologies is symptomatic of a skew in favour of junior staff: an engineer with one year's experience claims to have been hired on a $250k pay package in September 2021.

Photo by Adi Goldstein on Unsplash