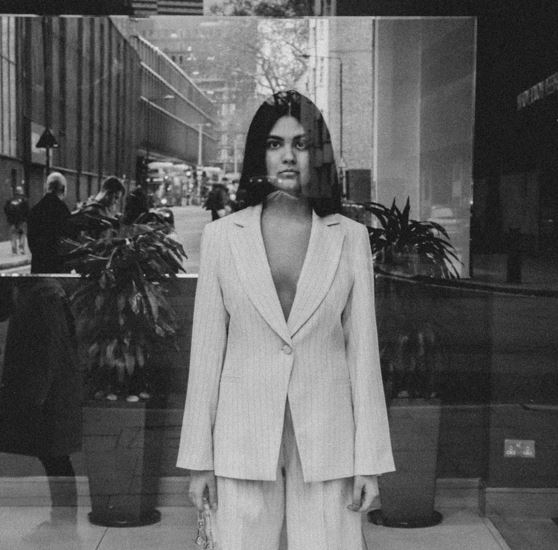 I'm a woman and I work on the fixed income trading floor of a major international bank. I have four children and after each one I have been more ambitious than ever. People blame pregancy, maternity leave and childcare for the lack of women in banking. - Apparently women with children don't want to come back after they've had babies. That's crap. Pregnancy is distracting, but after three to four weeks' recovery from childbirth you can be doing what you need to do remotely. I know. I've done it.

Why aren't there mid-ranking women on the trading floor then? In fact, why aren't there more female vice presidents and executive directors across all divisions of the banking industry? Politics.

Banks today do a good job of hiring women to their junior roles. If you go into a bank now you're going to see a lot of old white men and a lot of non-dominant junior women. That's a big shock to the women who join. You thought the world had moved on? In banking, it hasn't.

What about the female managing directors? Yes, you'll see some of those too, but you'll also see that they're not normal. The senior women in banks are mostly characterless and childless, and it's by choice. They rose to the top in a different environment and they're very oriented towards the men. They're not going to help you, and that can be a shock when you're a young woman who's used to collaborating.

The fact is that banking is a very weird and difficult workplace where the men have all the power and young and often attractive women are typically juniors.

In this environment, it's easy to be a woman at the bottom of the pile - to be an analyst or an associate who gets promoted automatically simply for working to a particular standard. But once you become a vice president, promotion is far more subjective and women start to struggle.

The problem is that your boss will almost certainly be a man. Some men in banking are great - and they usually have daughters; many are not. Men tend to be a lot less structured than women. This means that if you want to gain the attention of your male boss it helps to do so in an unstructured way - to go for drinks after work, to play soccer, or golf.

Women tend to approach things differently. If a woman wants to get a boss's attention for her achievements, she might schedule a promotion or pay-rise conversation to talk through everything she's done. Unstructured men don't like this: they see women who take this approach as being too ambitious and aggressive, and the reaction is usually, "tone it down."

As a woman, you can play the unstructured game. You can buddy-up with your boss and start hanging out in bars after the markets close, but this creates problems. I know male bankers who are afraid to even ask young women on the floor to fetch the coffees, let alone to go out for drinks with them.  And even if women do get to know their male bosses in a less formal setting, they need to be careful not to put a foot wrong. - Men badmouth their peers all the time, but if you do this as a woman you're judged very differently. For men, criticizing others is "correcting mistakes"; for women it's "non-collaborative." Believe me, you hear that a lot in finance. And if your boss doesn't like you, you're screwed.

Of course, there are diversity committees. I've sat in on then. But they're usually just fluff and complaining. The average tenure of a diversity and inclusion officer is one year. - People resign when they realize they can't achieve anything and have no way of proving their value.

So what can banks do to keep women? Rewards and punishments. If the men in charge were told their salaries would be doubled if they filled half their teams with women, they'd do it in a flash. The same would happen if they had their bonuses taken if teams weren't a 50:50 gender split.

Radical action needs to be taken. There are plenty of brilliant and talented women who want to make their careers in banking, but because of this industry's systemic cultural problem, they're leaving when they're only halfway through.

Susan Hausser is a pseudonym

Whatsapp/Signal/Telegram also available. Bear with us if you leave a comment at the bottom of this article: all our comments are moderated by human beings. Sometimes these humans might be asleep, or away from their desks, so it may take a while for your comment to appear. Eventually it will – unless it’s offensive or libelous (in which case it won’t.)

Photo by Giulia Gravia on Unsplash